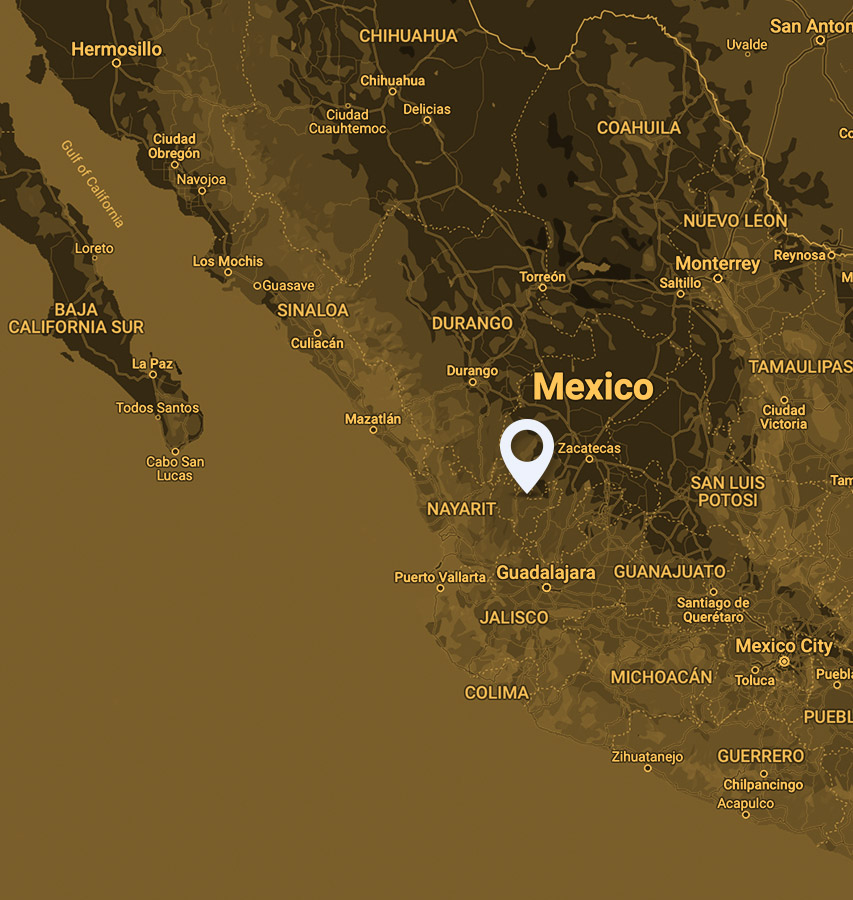 In Nahuatl, the Aztec language, the word avocado means testicle.

For the Aztecs the avocado was a symbol of love and fertility, since the fruits always grow on the tree in pairs. Furthermore, because of their shape, when you see them growing on a tree, they resemble a man’s crown jewels.

The popularity of the avocado and the increasing prices this ‘superfood’ commands are among the causes of deforestation in central Mexico.

Mexican farmers can make far greater profits by growing avocados than by cultivating most other crops, so they fell pinewoods to plant young avocado trees. Since 2001, many thousands of hectares of forest have been destroyed for avocado production in the state of Michoacán alone.

The transport of avocados to western European countries takes a great deal of energy, too. The fruits have to be kept at a steady temperature during transportation and on arrival they are ripened in energy guzzling ripening rooms.

In recent years the avocado has become a favourite fruit of young, conscious consumers with healthy diets. It is packed with beneficial fats, fibre and vitamins.The downside of the fruit’s popularity – demand has increased fourteenfold since 2001 – is the huge pressure it places on the environment.

Avocados from Jalisco and Estado de Mexico do not have access to the US market, they are traded on the national market and on other export markets.

The main importing countries of avocados from Jalisco are Japan, Canada, France and Spain.

Mexico is the world’s biggest producer and exporter of avocados.

Michoacán is by far the most important Mexican state. 74 per cent of the country’s avocados have come from Michoacán, the only state with access to the American market, because of US phytosanitary legislation. Jalisco and Estado de Mexico are responsible for 12 and 4 per cent of national production. 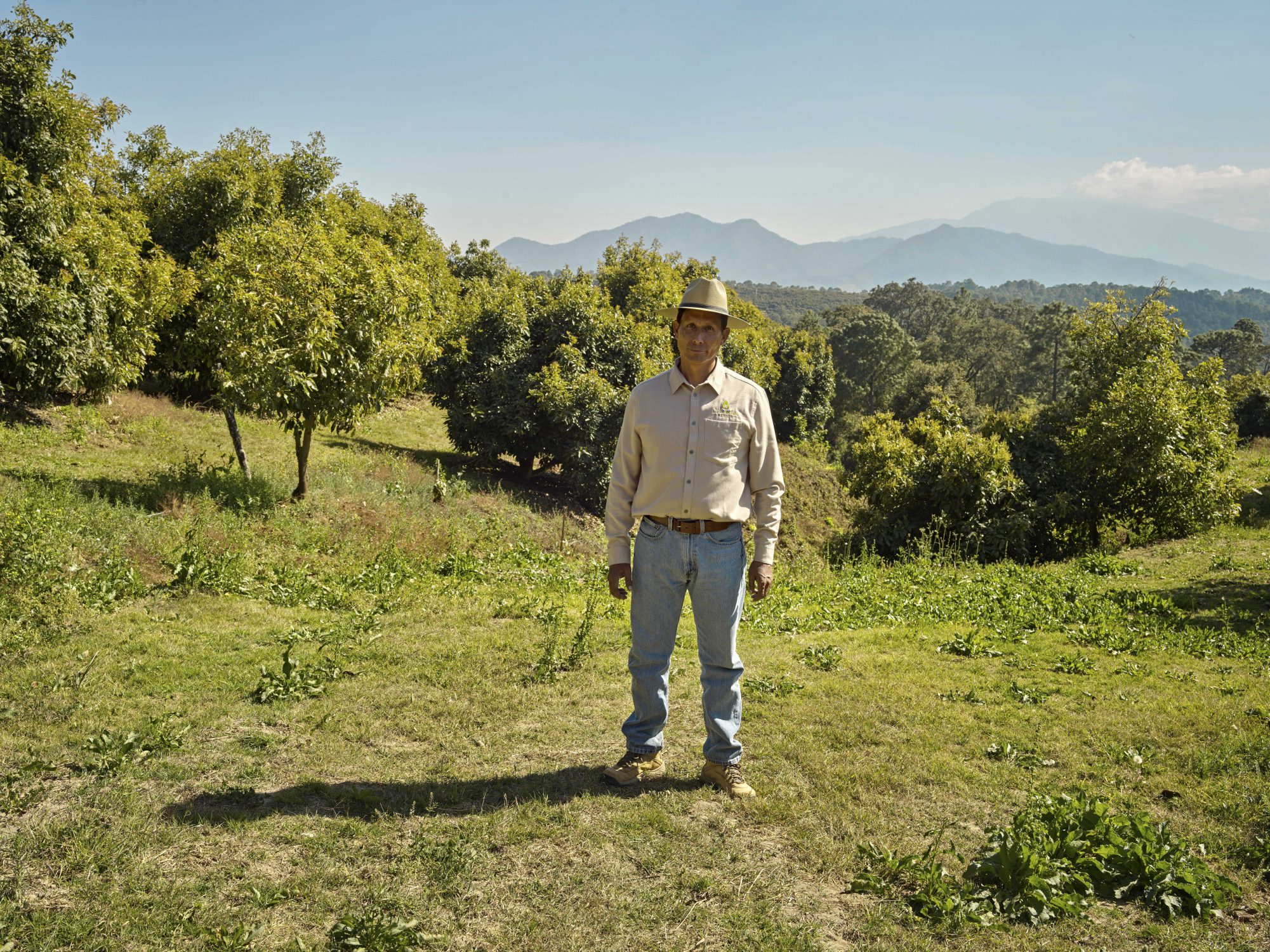 Aguacates Azteca is a Mexican family business that was founded in the late 1990s in Michoacán, the country’s most important state for the production of avocados.

In 2005 the company moved from Michoacán to the Sierra de San Gabriel in southern Jalisco, to become one of the area’s first avocado plantations.

Aguacates Azteca is now the biggest producer and exporter of organically grown avocados in Jalisco, with more than 150 hectares under production and Europe as its most important market.

"We began to recognize the importance of organic products for the health and wellbeing of our family, our workers and the consumers of avocados. So we decided to transform all production on our conventional farms to make it 100% organic."

From seed to table

Aguacates Azteca has its own tree nursery, so that it can control the whole process from seed to fruit.

Aguacates Azteca has a wormery with a capacity to produce 300,000 litres of percolate (worm tea, a brown fluid released when worm castings are composted) and 41 tons of worm compost that is used as organic fertilizer.

"My job at the moment is to convince others to join us and to take care of the environment." 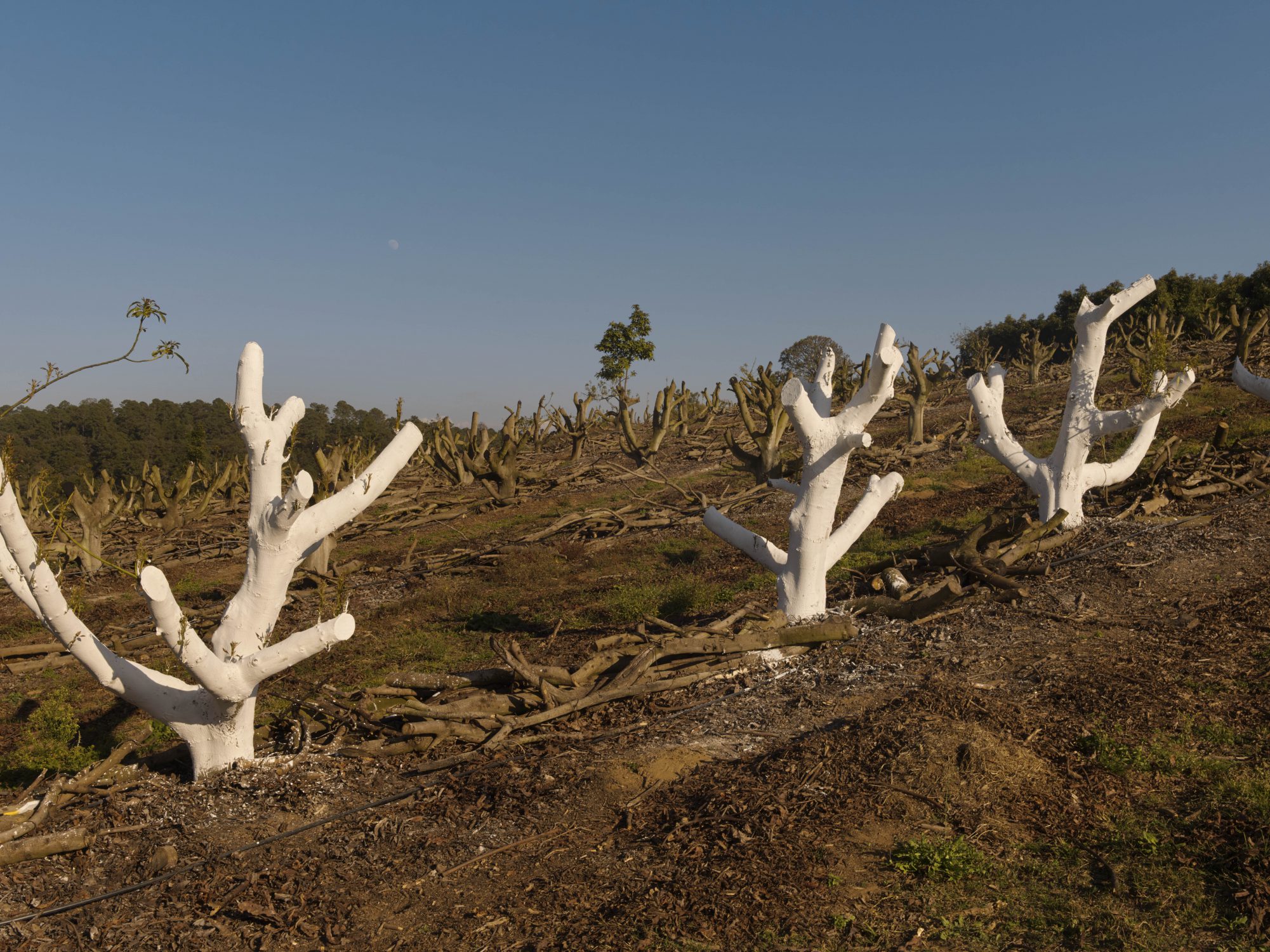 Healthy avocados are avocados that have been produced by healthy and responsible methods, with respect for the environment and socially responsible treatment of staff and the community.

"At the end of the day, this is everybody's home. It's where we live."