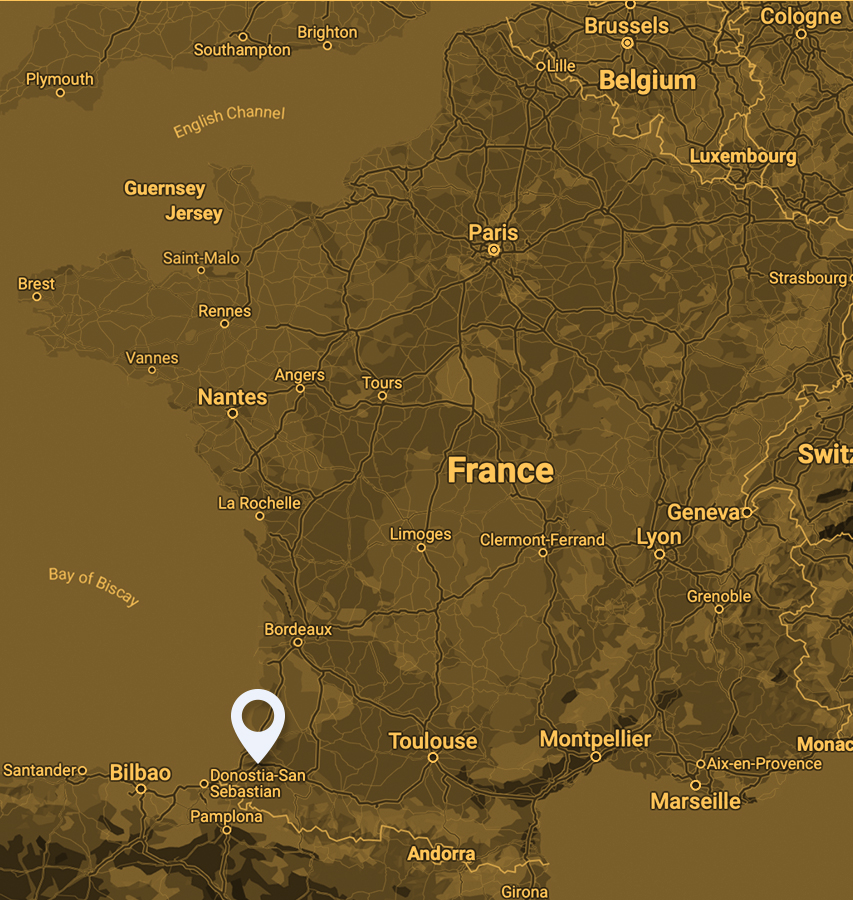 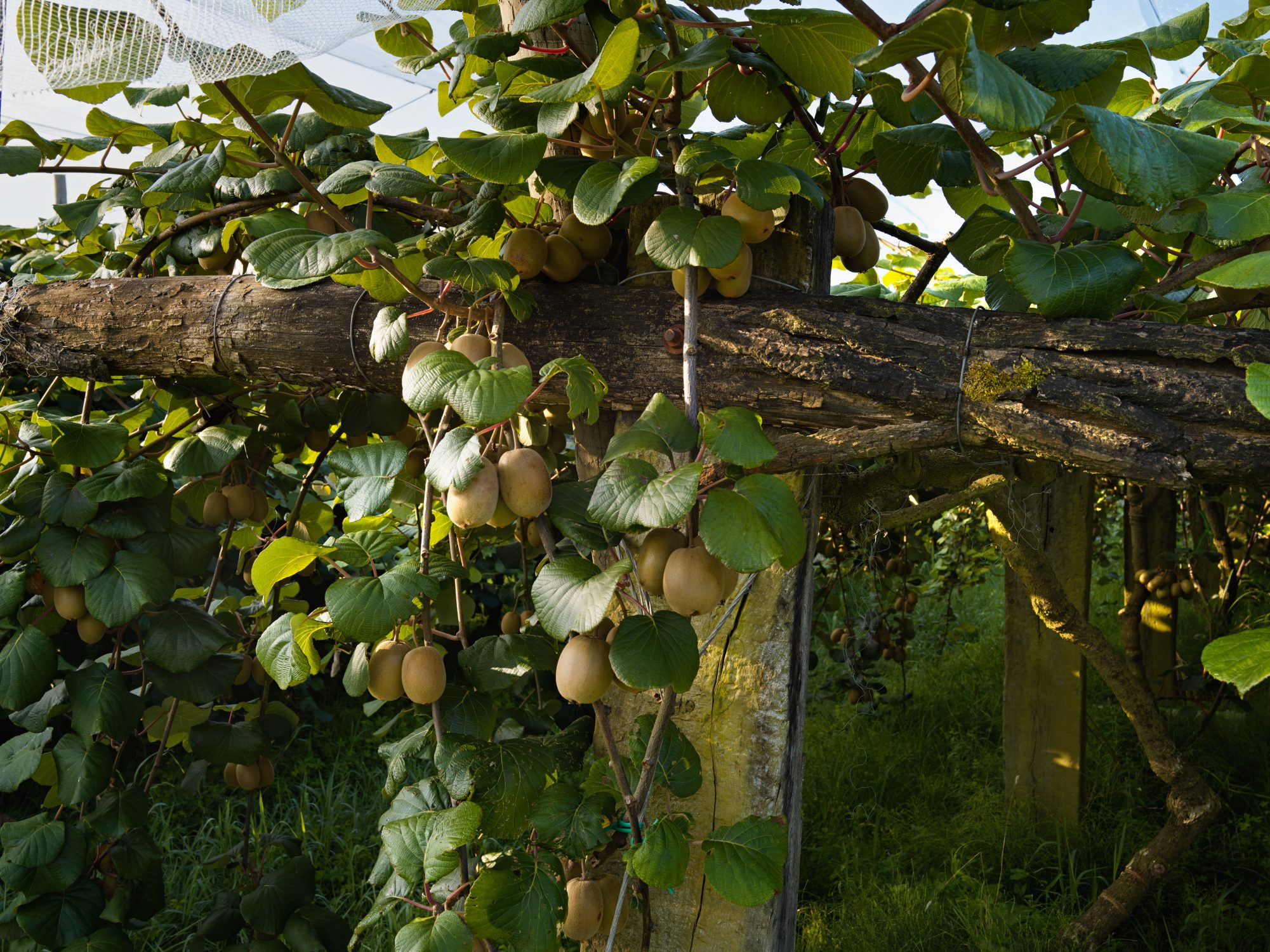 The kiwi comes originally from China, where the fruit has been eaten for centuries. In 1906 a few seeds were brought to New Zealand by Mary Isabel Fraser. The fruit was still called the Chinese gooseberry. It was not until 1959, when the kiwi became an important export product for New Zealand, that it was renamed after the famous native flightless bird, the kiwi. That choice was partly inspired by the fruit’s brown, hairy and egg-shaped appearance, reminiscent of the brown, egg-shaped bird. 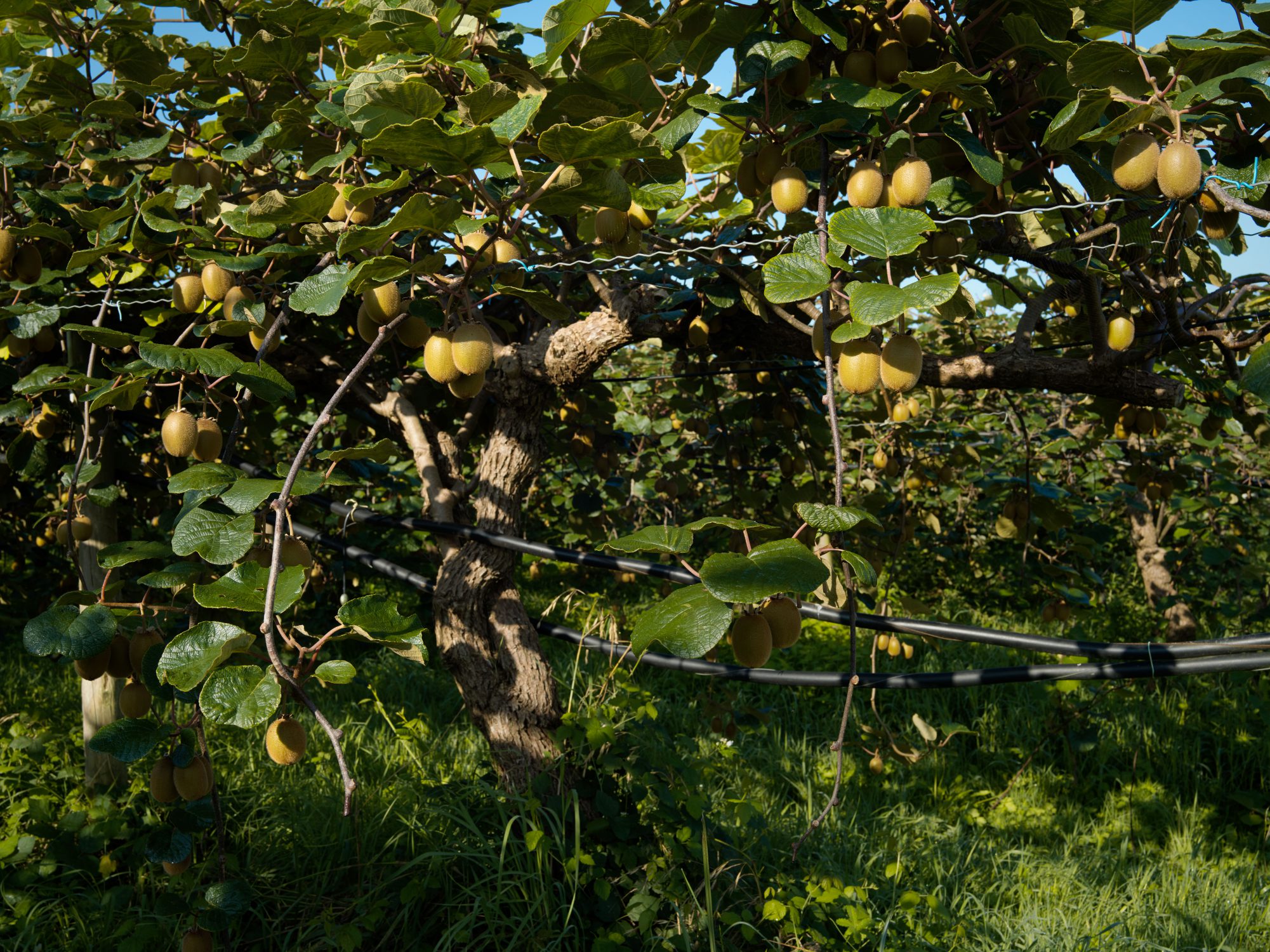 In 1965 Henri Pedelucq pioneered the experimental introduction of the kiwi cultivation in France. The fertile soils of the Adour, a place that combines a mild maritime climate with the alluvial soil of the banks of the Gave de Pau revealed to be the most suitable region for growing kiwis.

The entire first harvest went to Germany, the only country in Europe at the time that appreciated the kiwi.

A good idea soon catches on and now, there are 350 growers producing kiwis on 650 hectares in Landes and 350 hectares in Pyrénées-Atlantiques: Hayward kiwis, red label kiwis, the Adour kiwi, summer kiwis, the Gold kiwi and mini-kiwis called Nergi. Only 7 per cent of total kiwi production is organic. 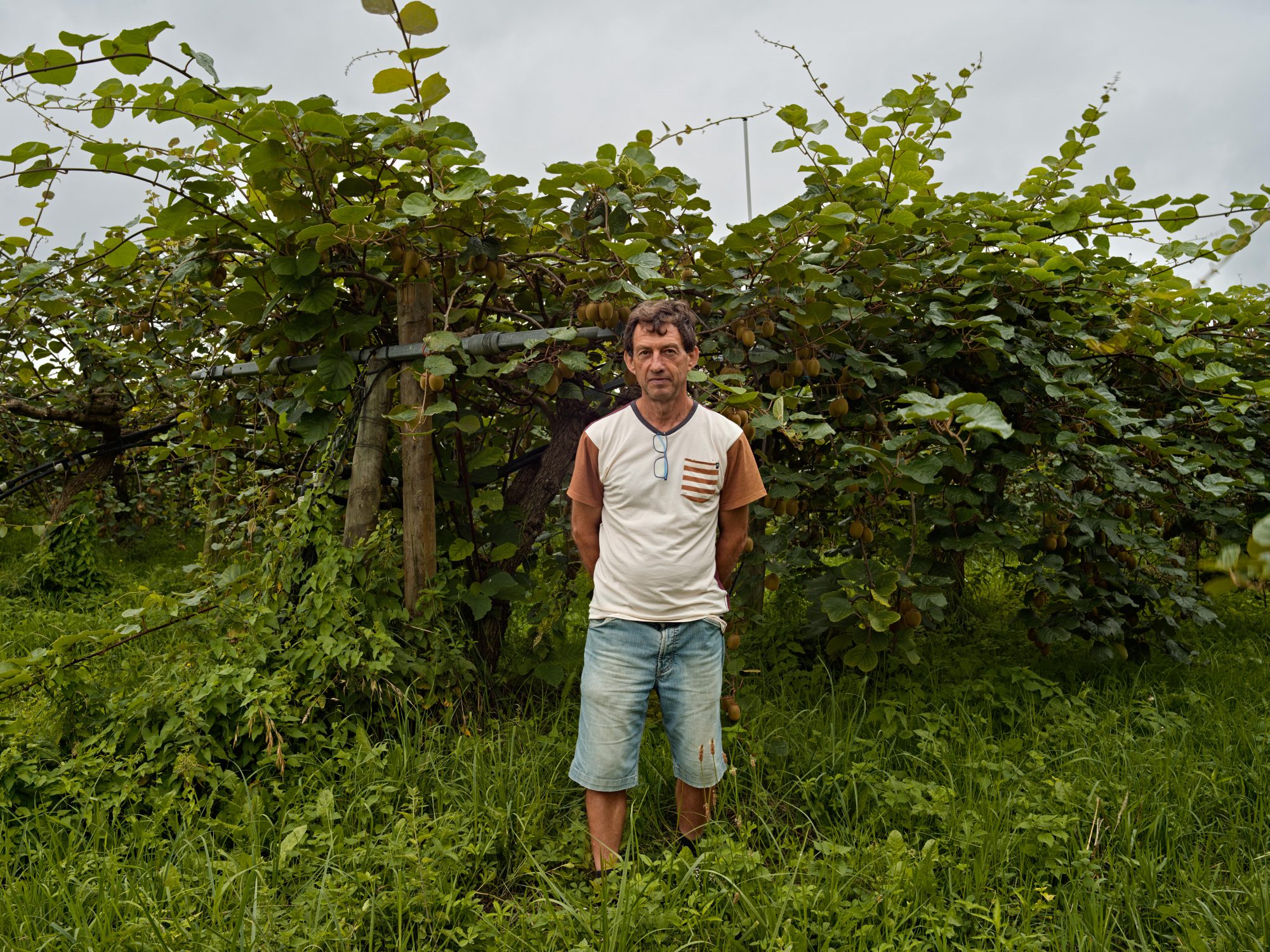 "Because we were given a nature which was virgin, it's important to return it virgin to the next generation."

Bernard has been growing his kiwis organically for thirty years, but he is not particularly interested in all those labels. He just wants to grow the healthiest and tastiest fruit possible. He doesn’t harvest his kiwis until they are fully ripe, which is when they are richest in vitamins and taste best. Most kiwis are sold unripe, meaning they have a sour taste and an unpleasant aftertaste. A kiwi can be kept in cold storage for months without losing flavour or vitamins. Bernard’s kiwis are also bigger, sweeter and juicier because he limits the number of fruits per tree.

No herbicides, no pesticides, no fungicides, just clean Kiwis

We visited Bernard Azam of Clean Kiwi, who as the name suggests grows kiwis that are guaranteed to have been produced using no chemical treatments, no herbicides, no pesticides and no fungicides. 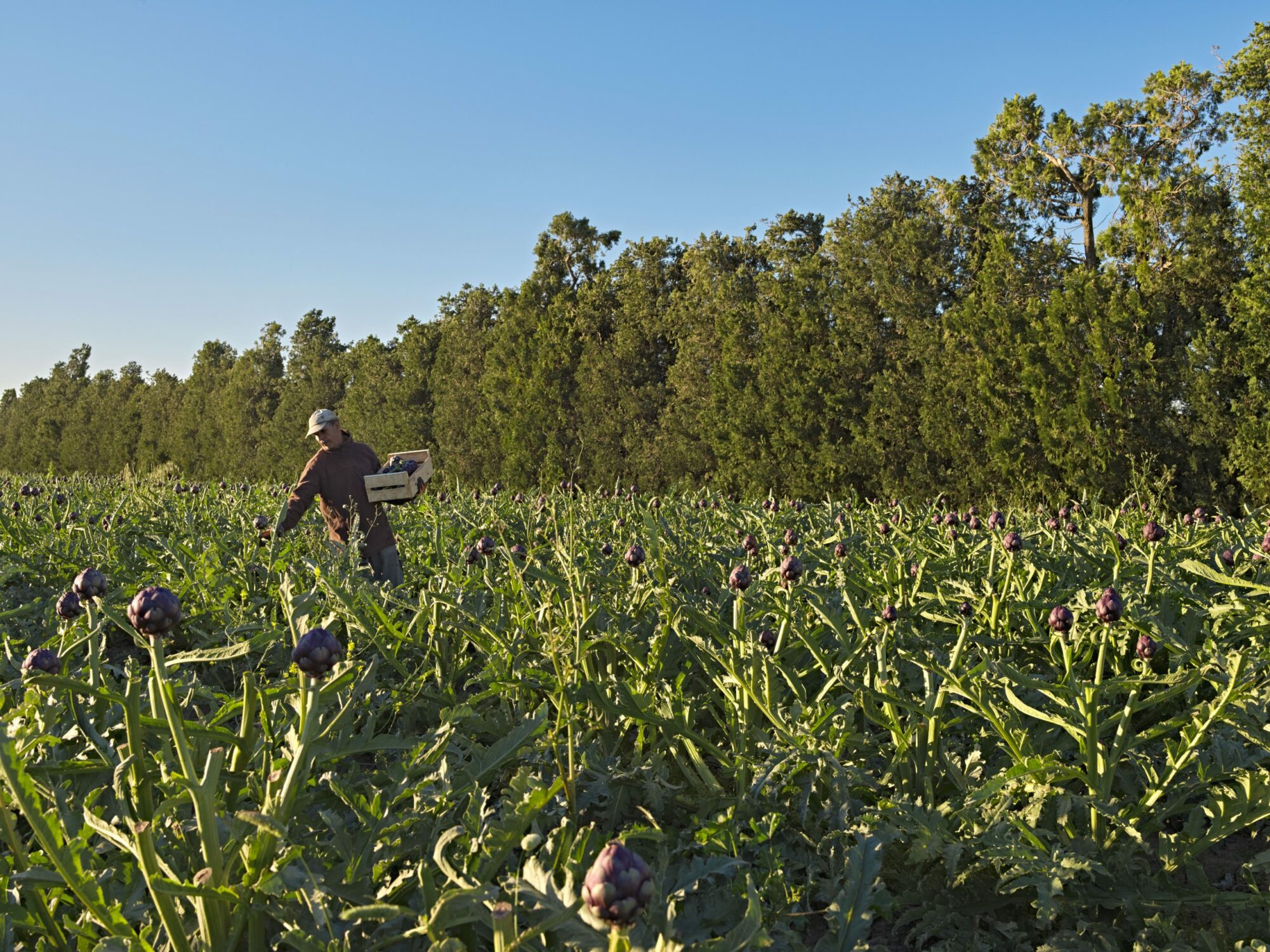