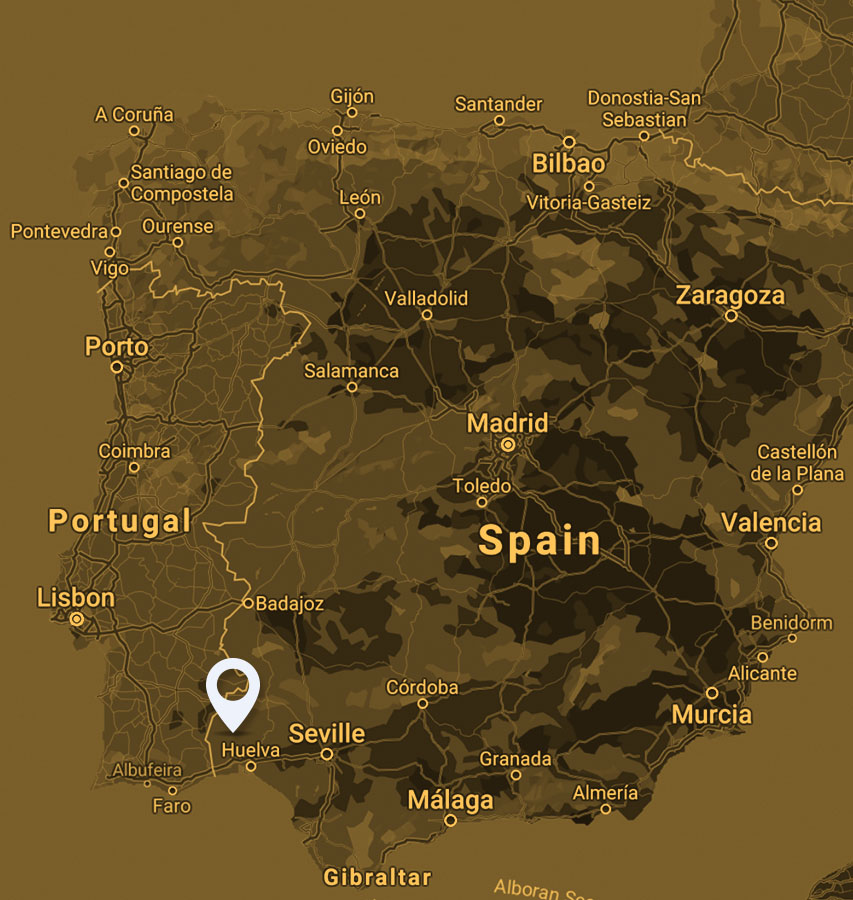 A clean idea; You breed insects that live by attacking the insects that are causing problems. They simply get on with it; once they’ve been released into the trees you don’t have to do anything.

There’s no residue, you needn’t worry about the long-term consequences for your health, the harvest or the environment and the pests can’t become resistant. 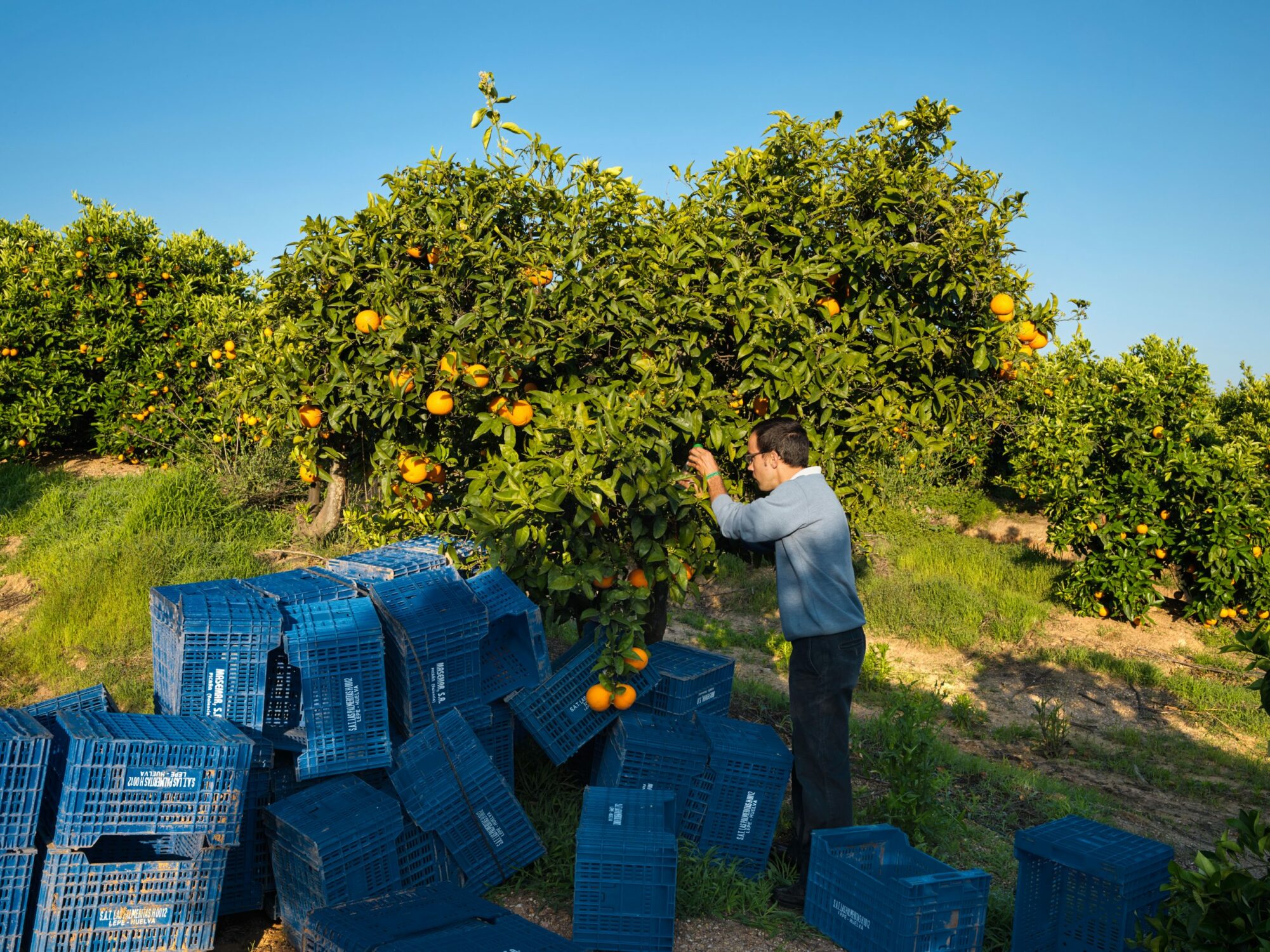 The little jars he is spreading around the fields hold the pupae of a species of the parasitic wasp called Anagyrus Pseudococci.

In a few days the pupae hatches and the parasitic wasps escape from the small jar. 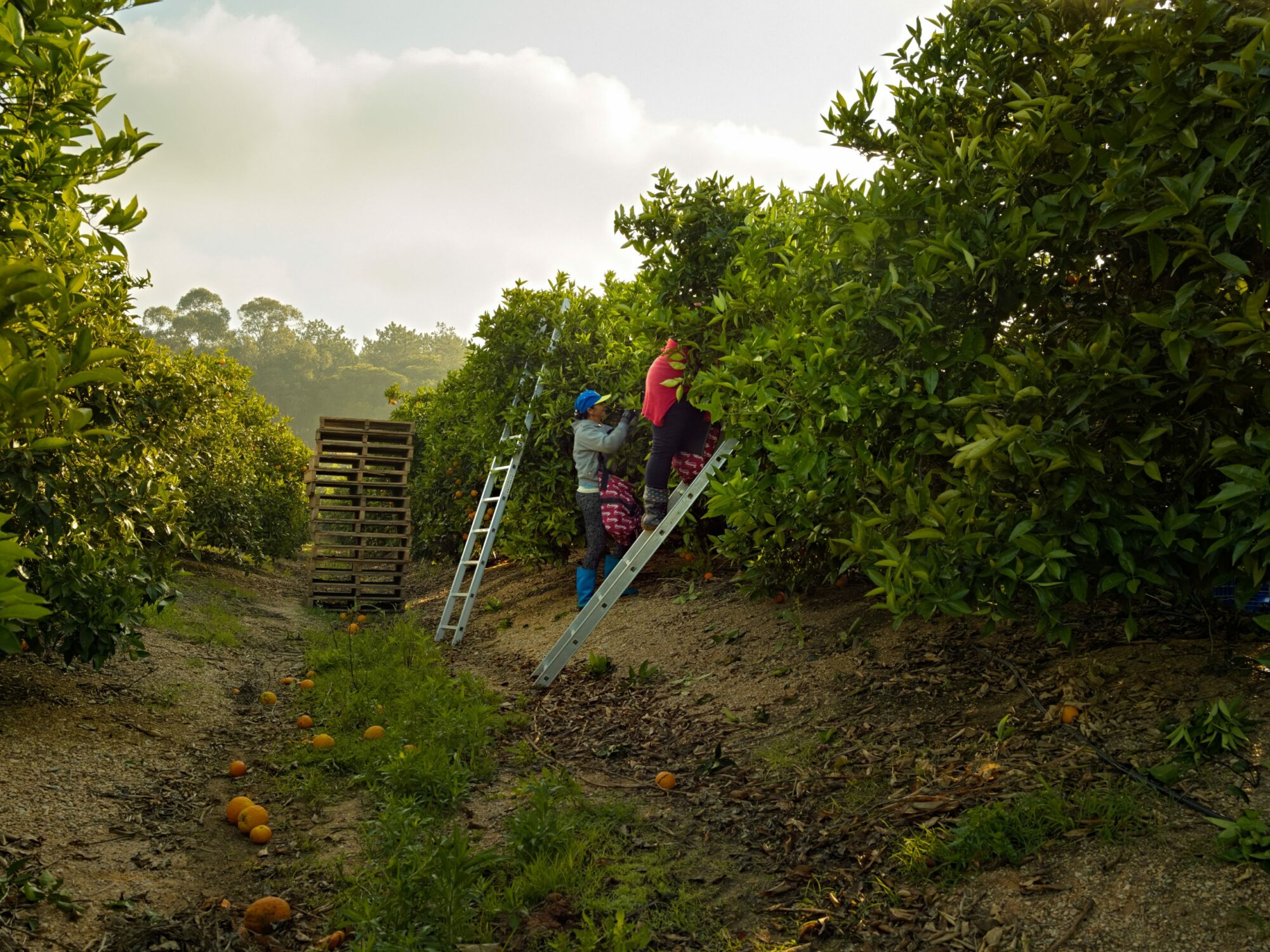 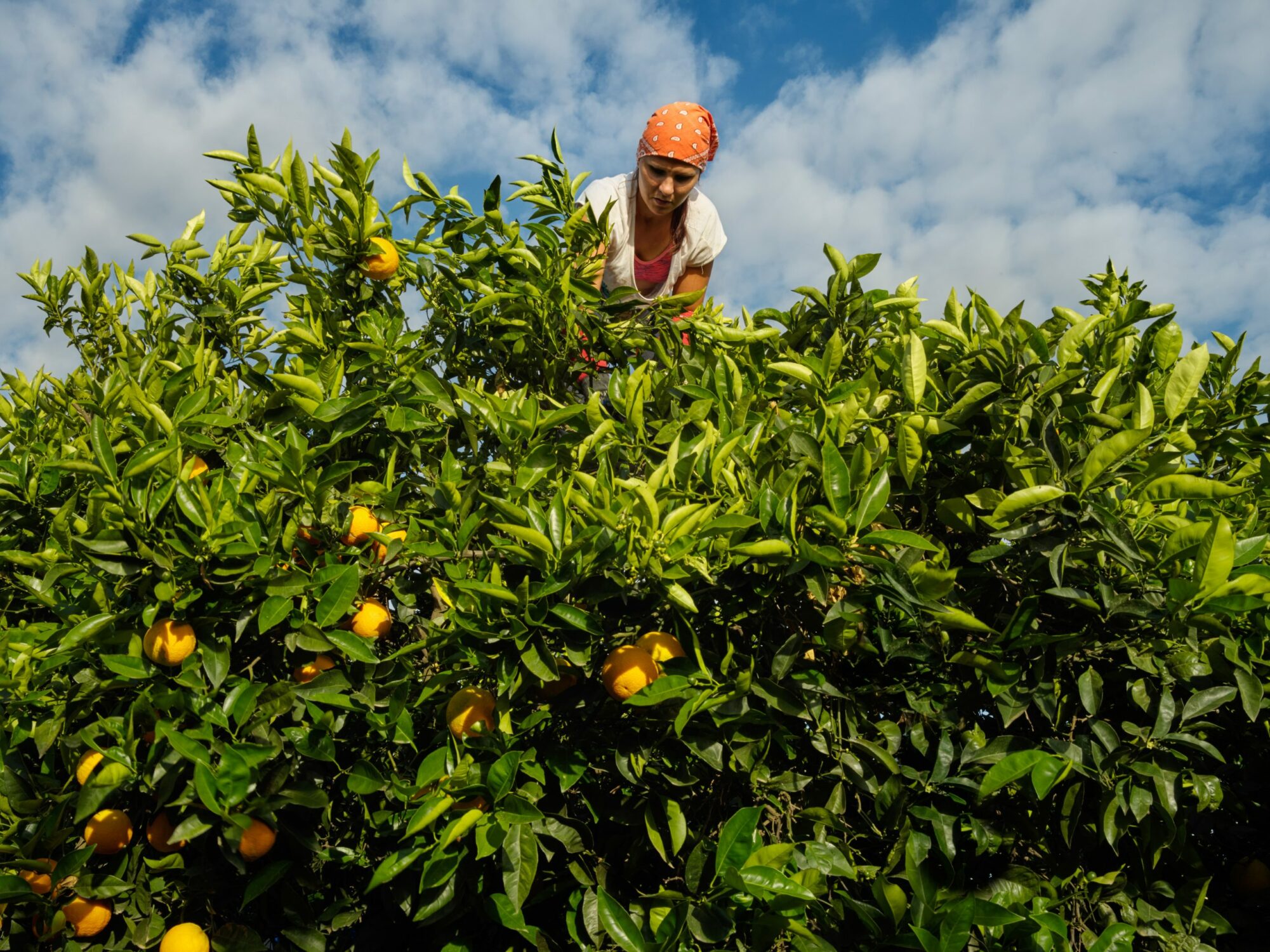 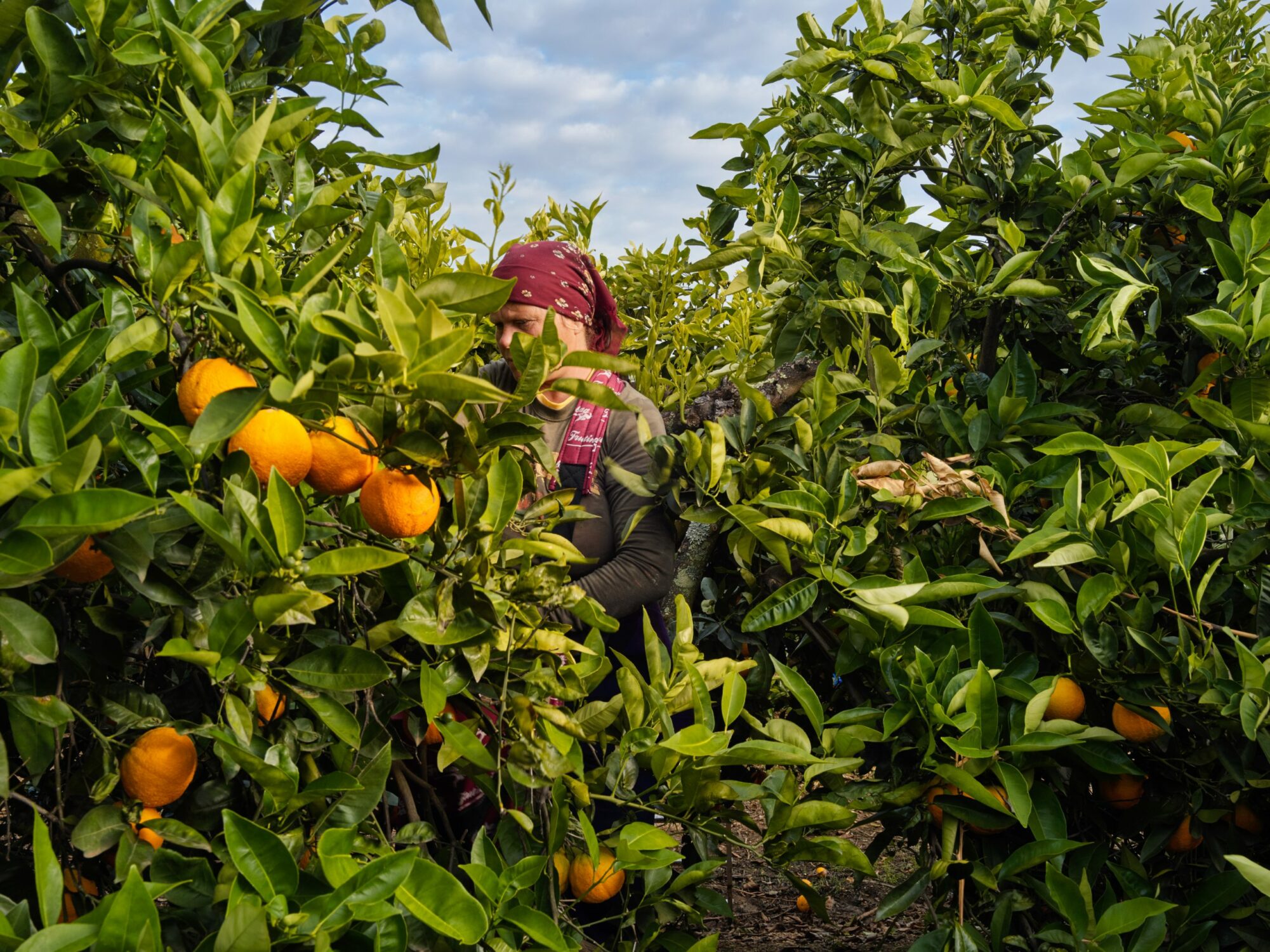 Spain has 330.000 ha producing 6.3 million tons of Citrus. About 50% of the production is exported as fresh fruit, 20% is consumed in the internal market also as fresh fruit, 18% is processed and the rest are wastes.

Citrons were introduced by the Romans during the V century, sour oranges lemons and pummelos by the Arabs during the X and XI centuries, sweet oranges by Genoese traders during the XV century and a reintroduction of higher quality varieties by the Portuguese in the XVI century and finally, the mandarins during the XIX century.