A family farm run by three brothers in Lleida in Spain, growing apples, pears and cereal crops.
The oldest of the three, Josep Mª Coll, is now retired, but in the early 1980s he was the first organic grower in Catalonia. His two brothers followed in his footsteps, together with the next generation also named Josep Mª Coll they are running the farm and making its production 100% organic.

“We come from a family of old-time farmers. Before, we used extensive agriculture and some 50 years ago we started growing fruit here in the towns. We have a brother who was one of the first to practice organic agriculture in the Lleida province.” 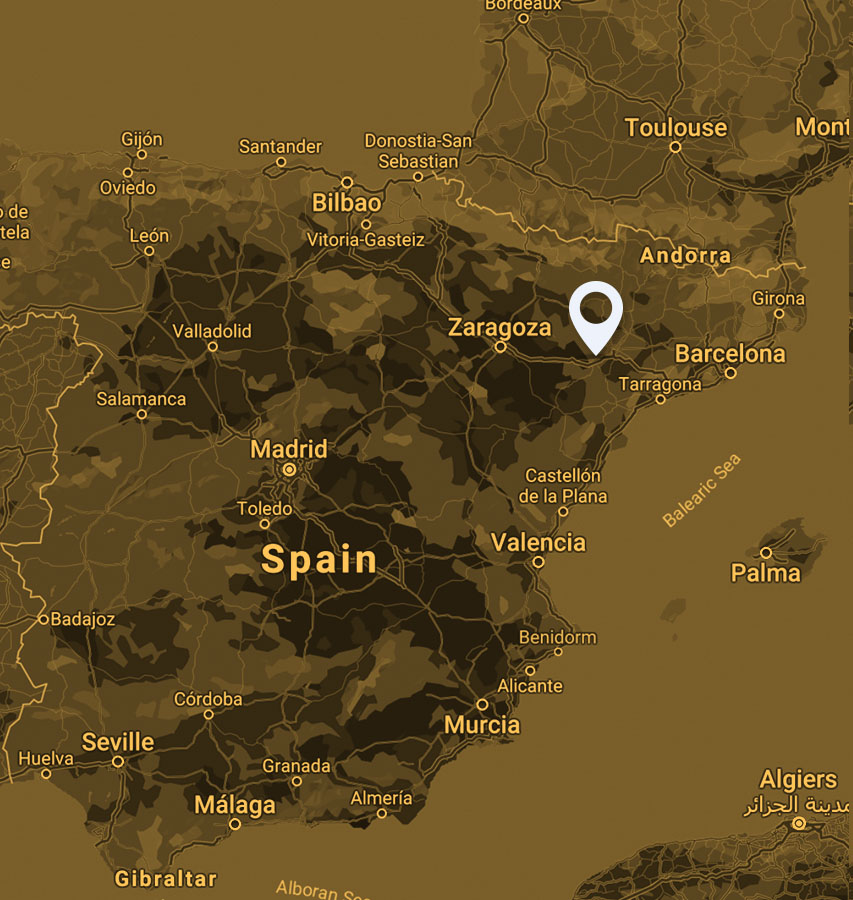 “The small satisfaction of picking an apple and eating it right at that moment, without second thoughts. To pick an apple and, without peeling it, eat it... It’s sweet and good.” 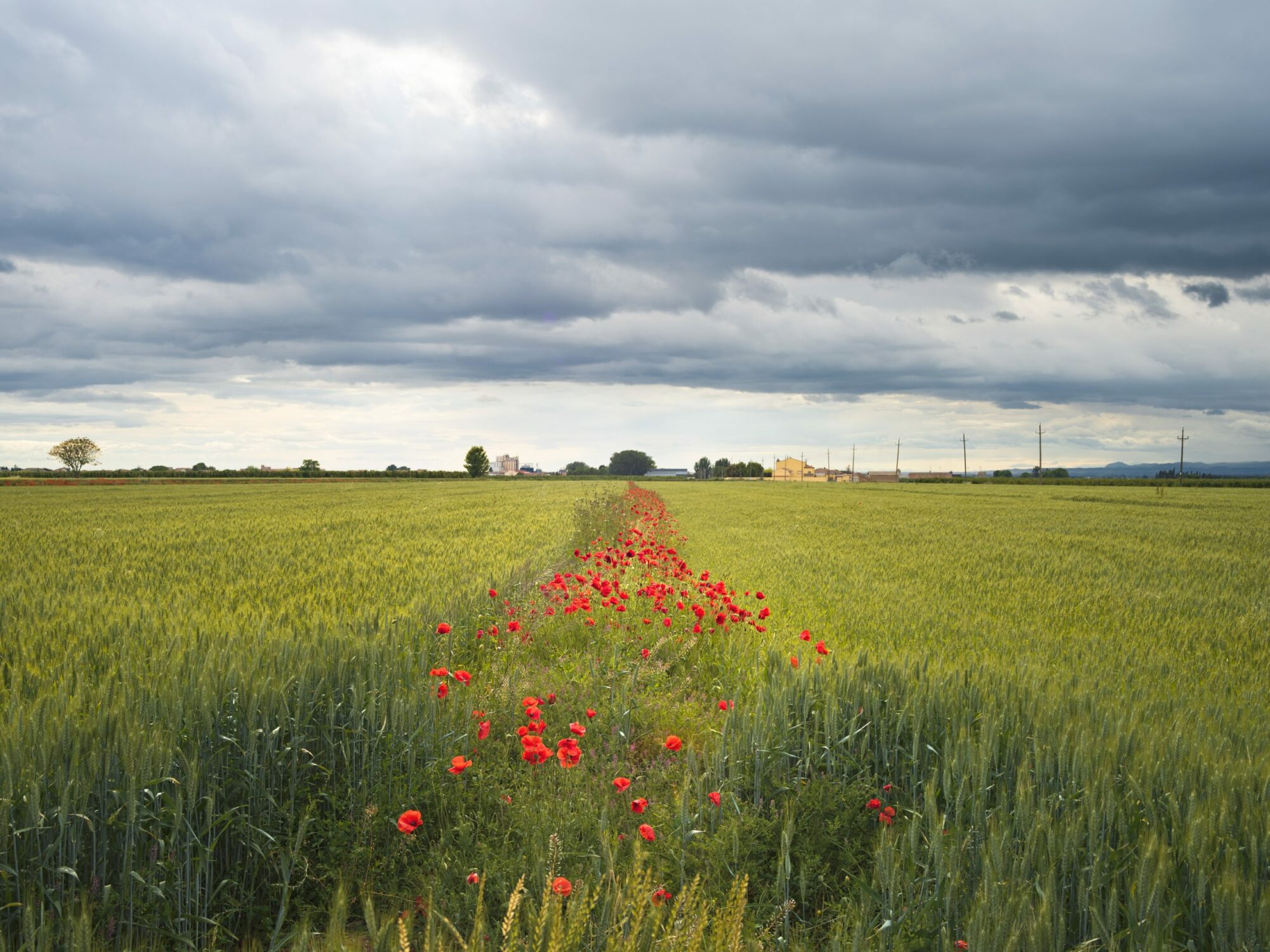 A Highway for Insects

These strips with poppies are a kind of highway for insects and they make an important contribution to combatting infestations. Biological pest control is a way of contributing to the ecological intensification of agriculture.

Flower strips encourage the natural enemies of agricultural pests. This helps to control harmful insects and so to reduce damage to agricultural crops and prevent the use of pesticides.

Studies have tested this approach in Switzerland, where researchers planted poppies, coriander, dill and other flowers beside fields of winter wheat.

The plants feed and protect insects such as ladybirds that eat the insects that would otherwise eat the wheat, ultimately reducing damage to the leaves by 61%.

The researchers estimate that choosing the right combination of flowers might increase yields by 10%, so that it is economically self-supporting or even profitable to continue planting flowers.

And it looks beautiful too.

We picked two more stories about Healthy Fruits from Spain.