Wine from the old world 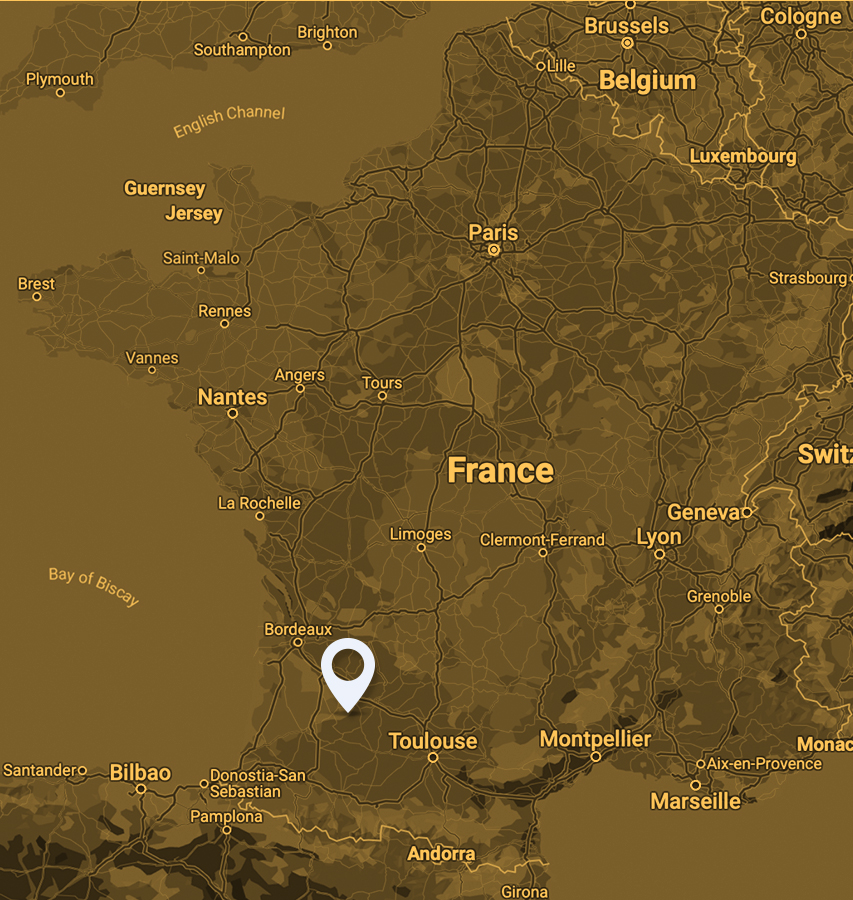 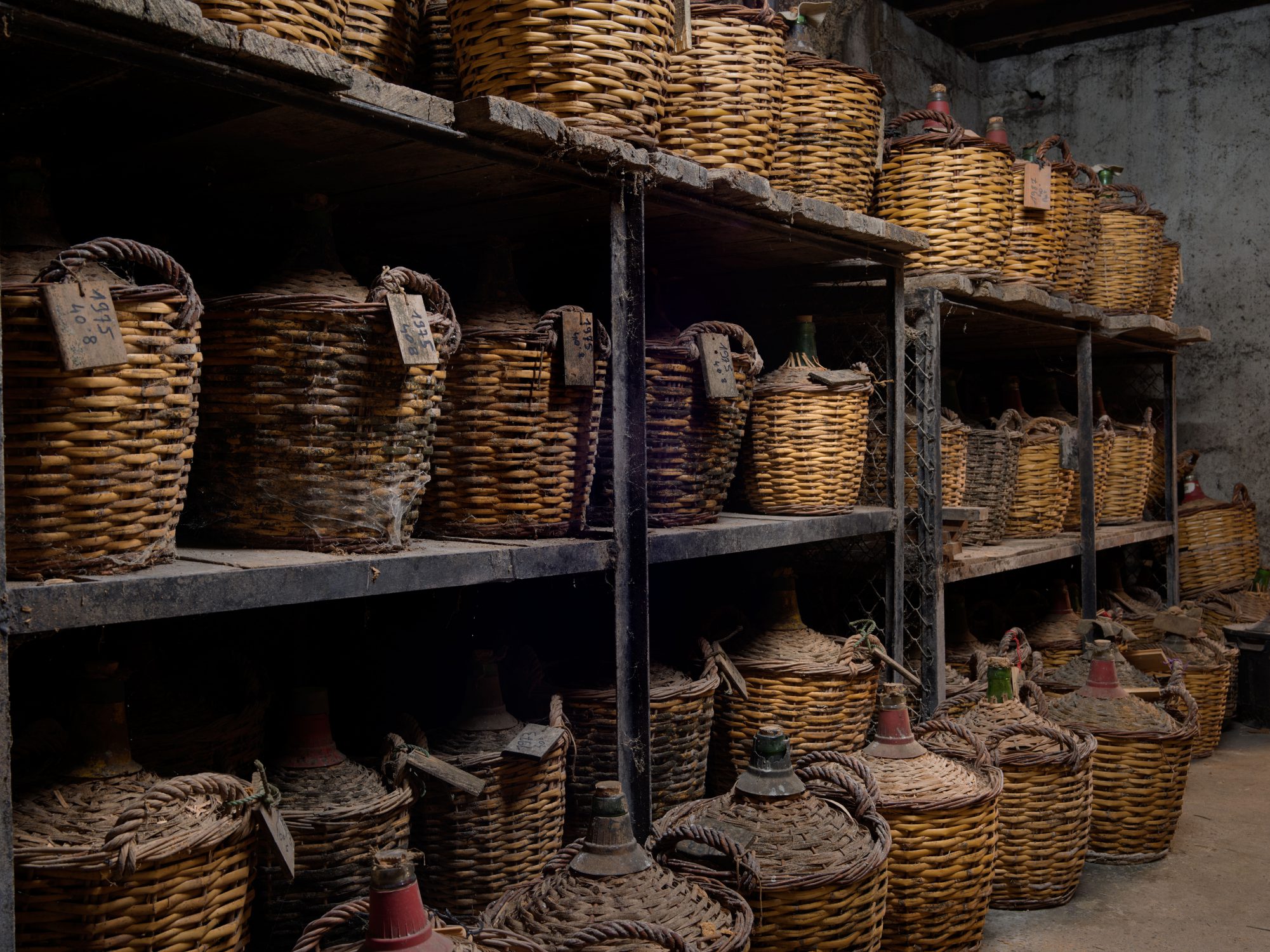 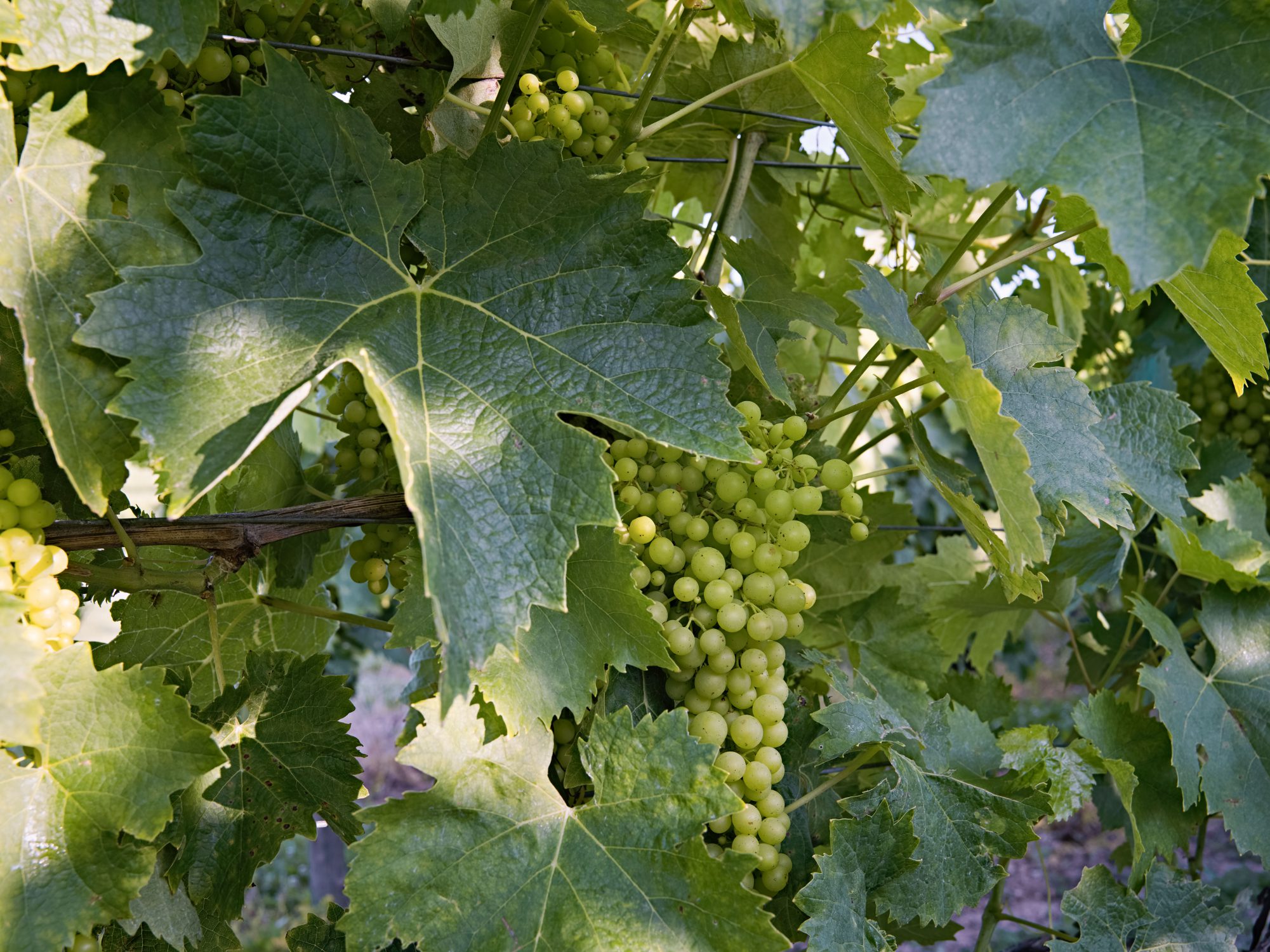 The wines of Buzet

The Buzet wine-growing area lies in the heart of Gascony. On steep slopes of clay and gravel, the grape varieties grown here are mainly from the Bordeaux region. The vineyards cover around 2,000 hectares.
Historically the Buzet territory was within the Bordeaux wine-growing area. The Bordeaux appellation was withdrawn from it in 1911, but the vines and the types of grape have remained the same. 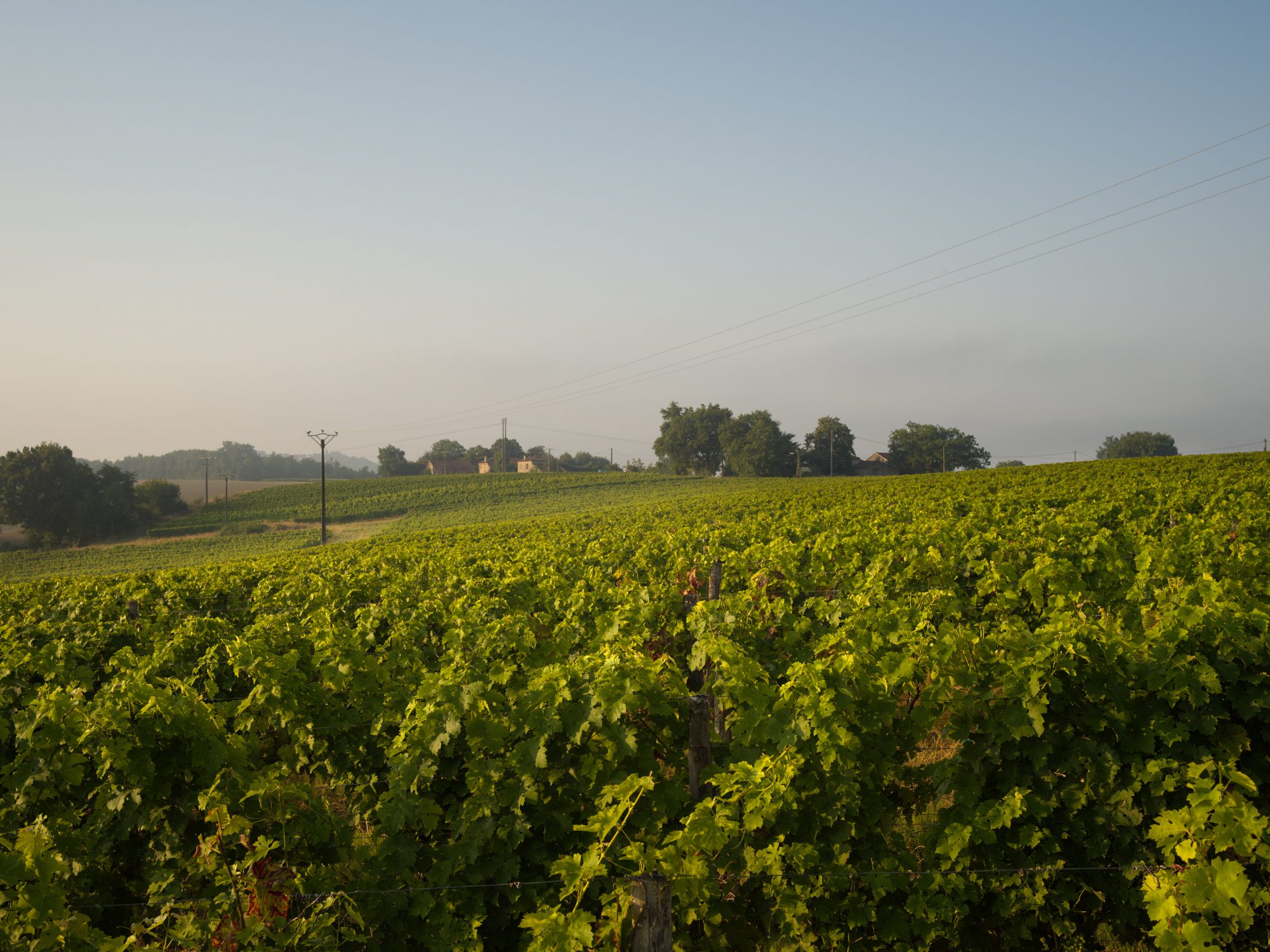 As a winegrowers’ cooperative that has made the agro-ecological transition from conventional to sustainable winegrowing, it is seen as an important model for sustainable viticulture all over France.

160 winegrowers from the area have joined The Vignerons de Buzet, a cooperative that aims to eliminate all inputs of synthetic chemicals, to preserve living soils, and to make a positive impact on the local area from an environmental, economic and social point of view. 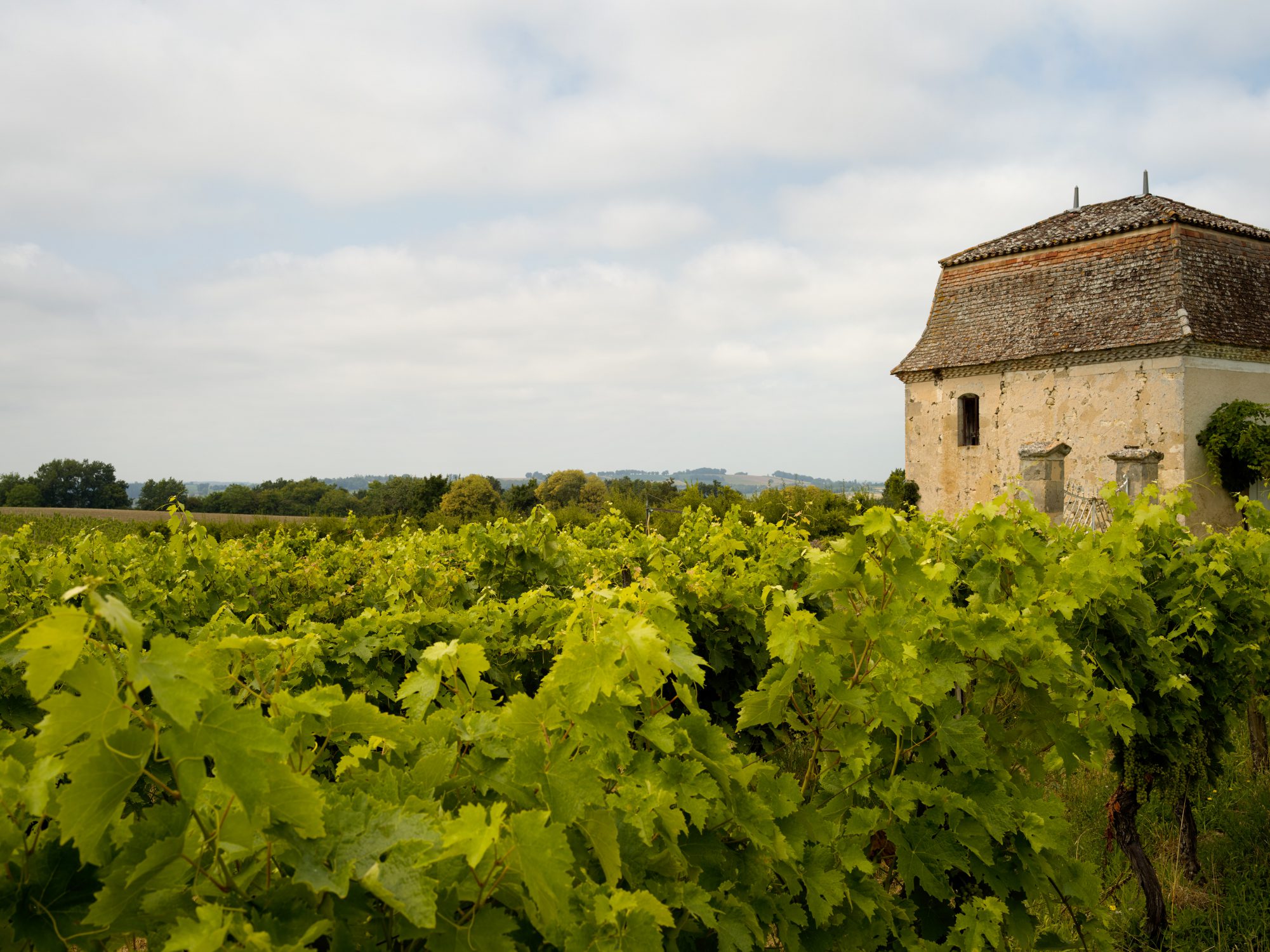 Alongside the big wine producers and the many cooperatives that are part of French winegrowing, ‘Vignerons indépendants’ is an association of independent winemakers with around 7,000 members in all parts of France.

The quality of the wines, the guarding of the authenticity of the profession and devotion to the terroir are its members’ most important motivations.The label ‘Vignerons indépendants’ says nothing, however, about whether the grapes are grown organically. Many independent winegrowers are active in Buzet, and we visited two who go far further than merely defending traditional winegrowing by producing their wines entirely organically. 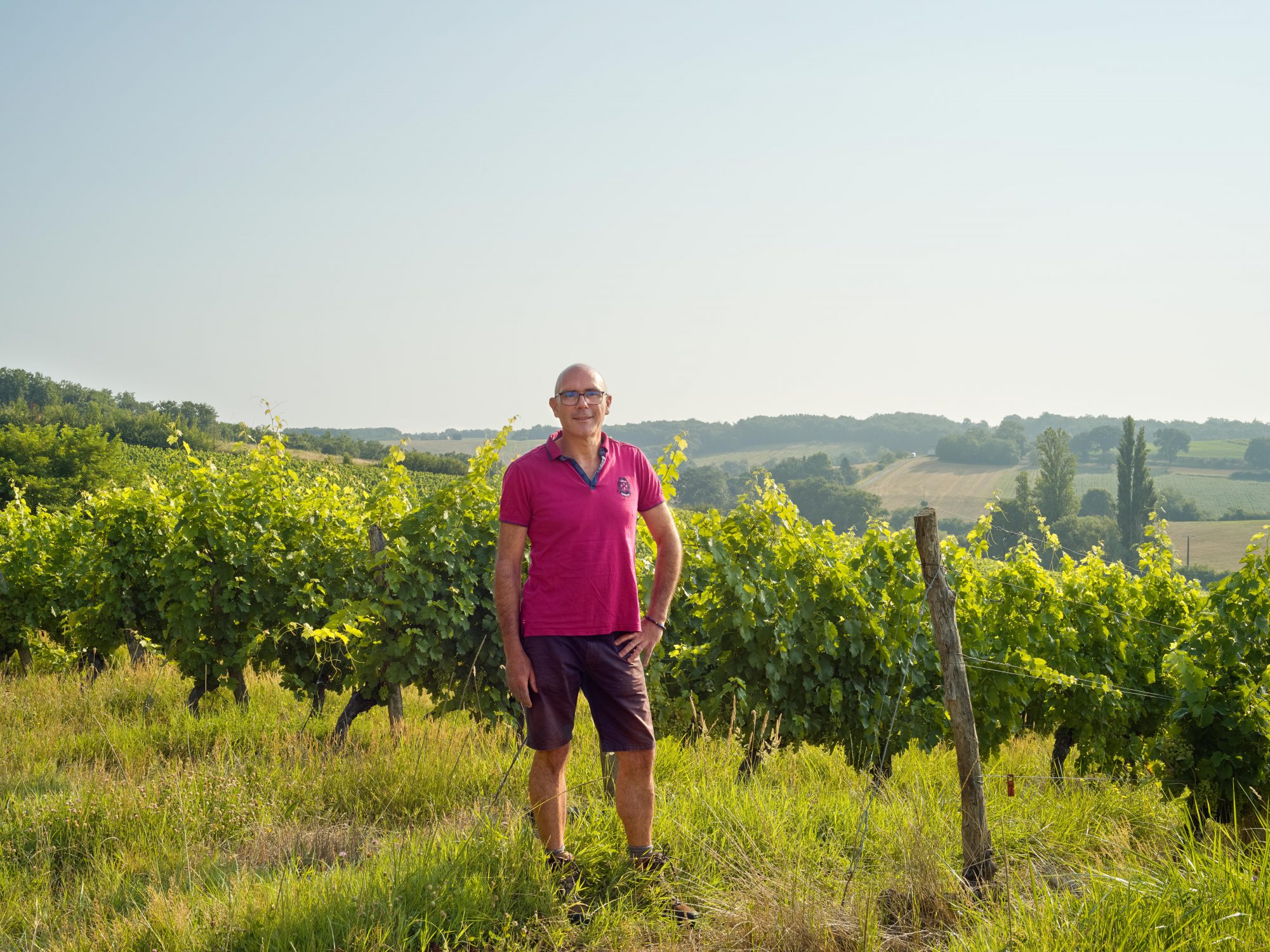 "It's a human adventure. We bring back our grandfathers ways. We use those old techniques and blend them with modern innovations." 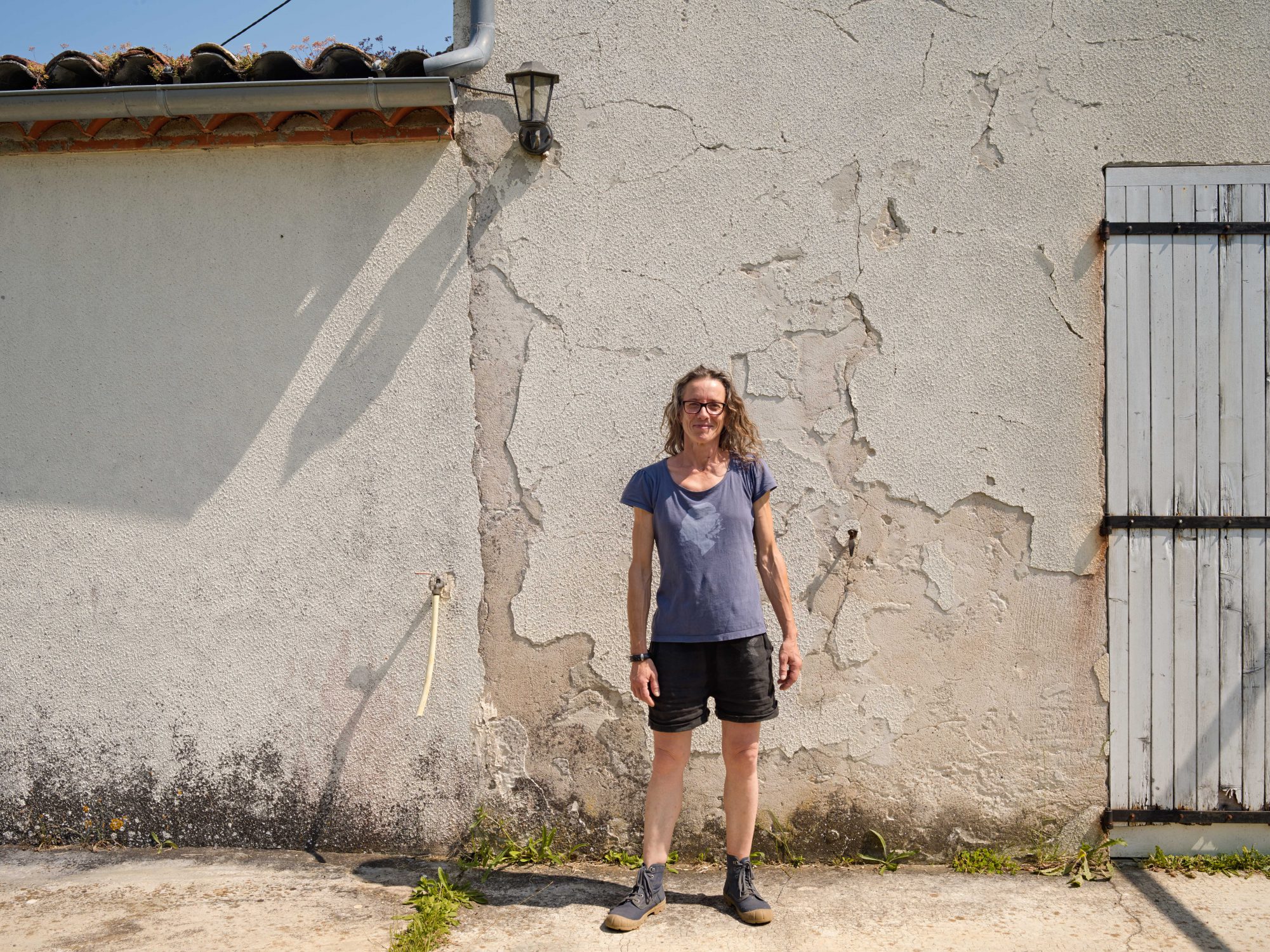 "These ancestral common-sense methods, nowadays called organic agriculture, are necessary if we are to keep the earth healthy. There’s no need for any scientific research that might prove the fact in order to convince me of it."

An independent woman and winemaker

Audrey, who for years worked as an independent photographer in Bordeaux, was called by the land, as she puts it herself, and decided in 2009 to move back to her father’s property to take over the vineyards.

Audrey’s childhood and the work in the vineyards always convinced her that agriculture must respect the environment as far as possible. So right from the start she wanted to switch the ten hectares of old grapevines planted by her grandfather René from conventional growing to organic. The first obstacle she had to overcome was the need to persuade her father, who had little faith in organic winegrowing.
The conversion of the grapevines to organic growing took three years and it will probably take longer to create a vineyard that is truly an ecosystem once more. The challenge is to encourage the diversity of micro-organisms that bind minerals with the plant.
It is this community of living creatures in the soil, this biodiversity, that will ensure a good and healthy development of the grapevines. The principle of organic farming is based on a holistic approach to plant-soil-environment systems and the maintenance of a living balance. The aim is to preserve and improve the fertility of the soil, promote biodiversity and retain water quality.

"In the context of climate change it’s hard to predict how the grapevines will react to rising temperatures, and to the rains and frosts that are regarded as being out of season. Organic growing is a choice and we accept the risk of reduced yields."

A Living Room of eleven Hectares