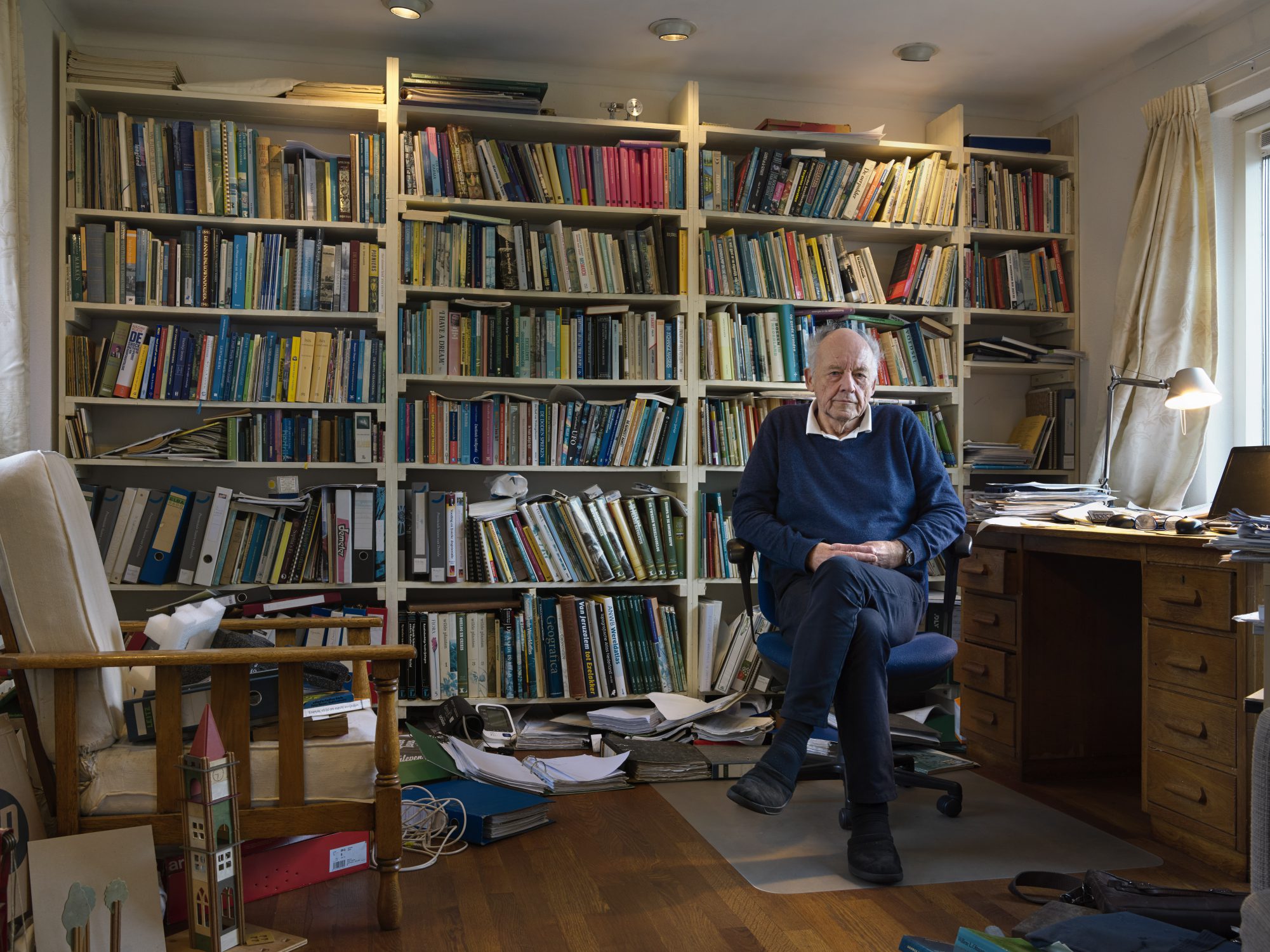 About the sustainability of Dutch agriculture.

This tiny country feeds the world was the heading of an article in National Geographic that praised agricultural productivity in the Netherlands. With exports worth 100 billion euro, the country is an agrarian giant that serves as a model for the agriculture of the future.

Meino Smit’s research, in which he describes developments in land use, labour and energy consumption in Dutch farming in the period 1950-2015, paints a very different picture.

"The Netherlands may have the most intensive agricultural sector, but labour productivity has risen far less since 1950 than is claimed and the sustainability of farming has declined significantly."

Productivity
In calculations of productivity per sector, only the hectares of Dutch land are included. In reality, productivity per hectare has increased far less than suggested.
Work
The number of people working in agriculture has declined by almost 80 per cent since 1950. Work in supplying agriculture with all that it needs, however, has almost doubled since 1950.
Energy use
If we look at energy consumption, it turns out that for every unit of energy put into agriculture in 1950 we got 1.2 units back. Now we get only 0.44 units of output for every 1 unit of energy input. A great deal of energy goes into all those buildings, stalls, mechanization, minerals, pesticides and herbicides, and they have a huge impact on the environment.

“Direct land use in the Netherlands has reduced by 20 per cent in comparison to 1950, but in total we use, directly and indirectly, almost twice as much land for our food production as in 1950. The figure is now almost 5 million hectares, whereas in 1950 it was 2.7 million.’ ‘If you take into account the environment and other social costs of farming today, not a lot remains of those famous production and export figure.”

The sustainability of Dutch agriculture 2040

“A desirable agriculture system must comply with the Paris Accords, have as little negative effect on the environment as possible and minimize energy use: less transportation, less importing and exporting, less livestock brought in from other parts of the world and a much smaller livestock population, 80 per cent smaller. That’s the only way to achieve a circular agriculture system. We will have to produce and consume regionally and grow food for our own people.”

Meino Smit runs an organic farm in the Dutch province of Drenthe. He started his farming enterprise in the late 1990s, long after completing his studies in land use and water management at Wageningen University, and then spent years working for two major advice bureaus, a drinking water company and a regional water authority.

Sustainability, energy use and water management are the most important matters he deals with.

In 2010 he went to Wageningen University with ideas he had developed in practice, which he wanted to test and research. He was given the opportunity to pursue a doctorate and his thesis was published in 2018 under the following title:

Meino’s research may be focused on ‘this tiny country that feeds the world’, but his findings are of course universal and can be applied to global industrial food production as a whole.

We asked Meino to explain his findings and the results of his research in an eight-minute film. It is a crystal-clear lecture on the transition to sustainable food production, not just in the Netherlands but worldwide.

We have selected another two stories to inspire you.

"There is a big difference between robust and efficient agriculture"