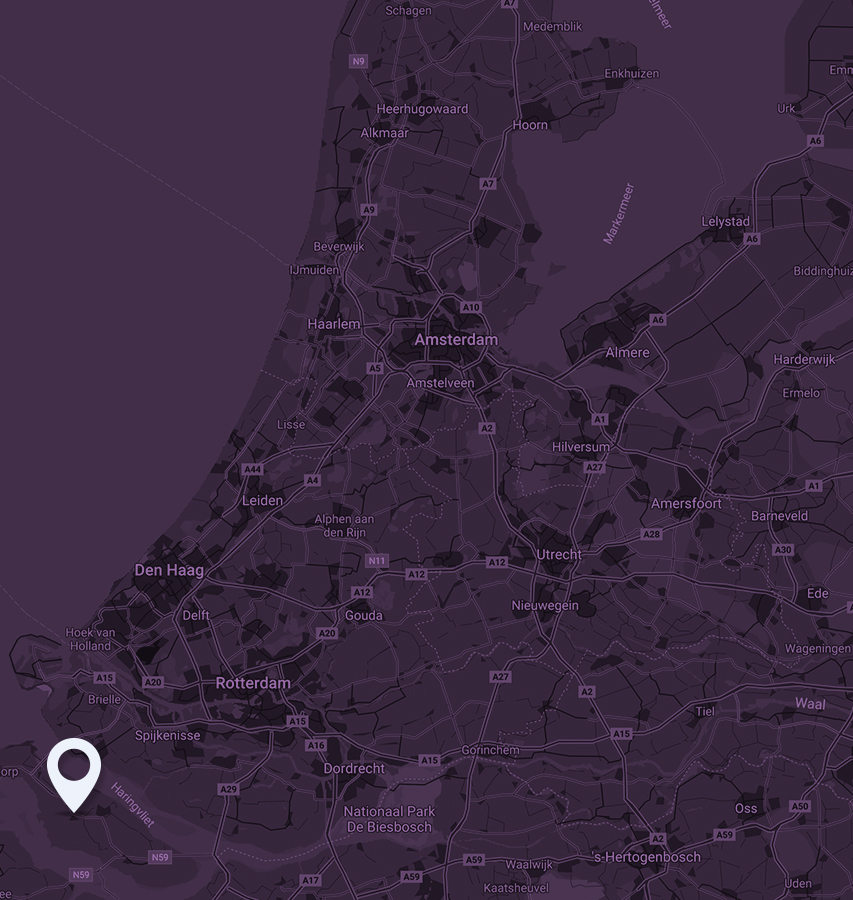 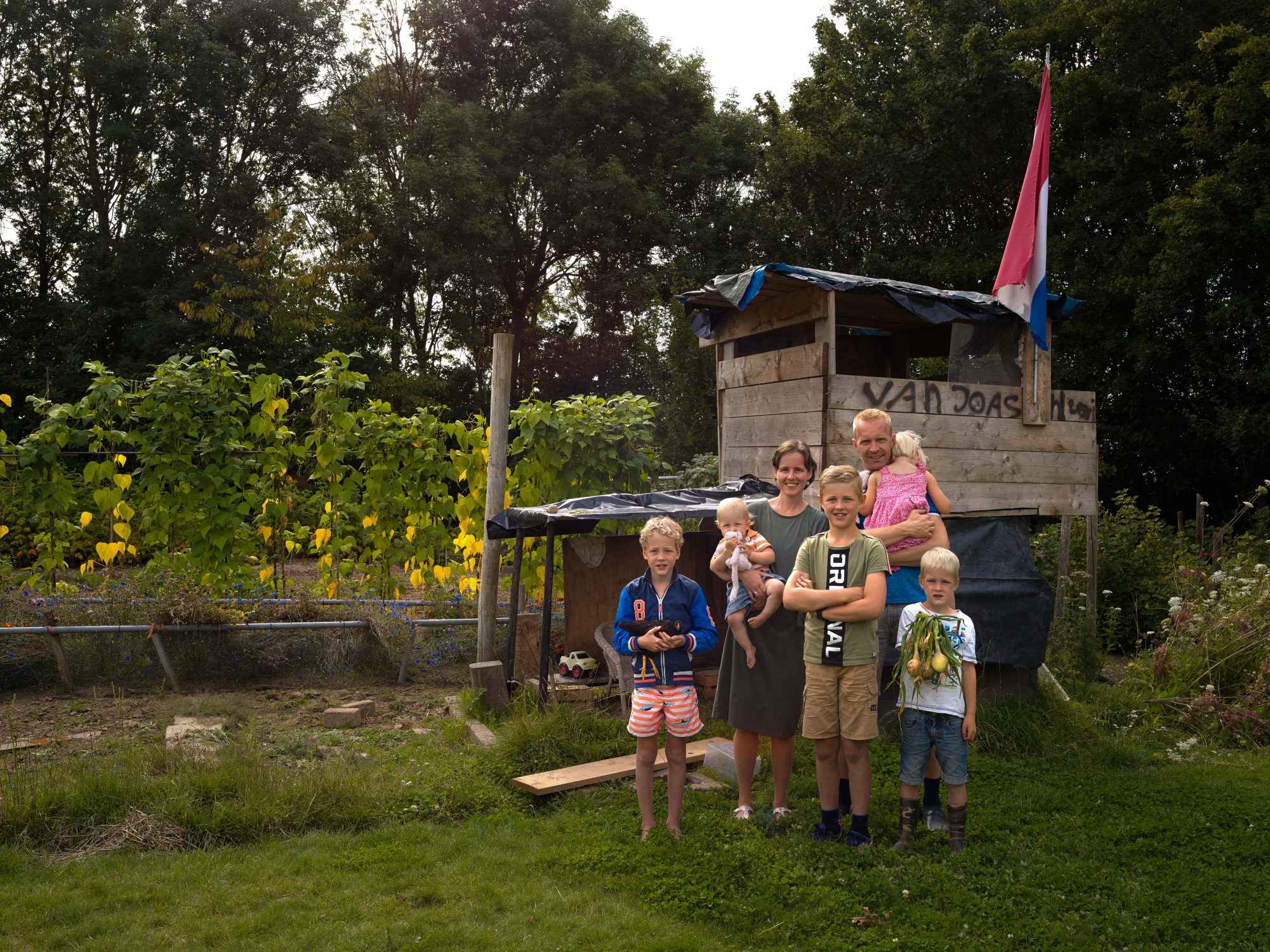 "Switching for the seventh generation"

“Now that our children are running about on it, I increasingly wonder whether our arable farm has a long-term future, or whether they’d be in a position to farm in a defensible way if they wanted to. I’ve come to the conclusion they wouldn’t. So we’ve decided on a radical change of direction. We’re switching to sustainable, regenerative agriculture. One of the logical consequences is that we’re going to be farming organically. We believe that with the current system we’re simply going backwards. It’s brought the Netherlands a great deal, that’s true: plenty of food at attractive prices and brilliant export figures. But at the same time this method of farming, with its focus on bulk production and scaling up, has resulted in immense greenhouse gas emissions. It also damages biodiversity and the landscape, means that farmers are running high financial risks because of ever-decreasing margins, and on our farm it’s causing a worrying degree of soil compaction. Time to do things differently, then. For an arable farmer it’s not easy, however, to step out and take a different course, because the existing food supply system and its regulations are geared to mass production.”

The family Mosselman has been farming on the island of Goeree-Overflakkee for six generations. The family photo shows five little ‘Mosselmen’ who make up the seventh generation of farmers. There lies the inspiration that led Cornelis to take a completely different tack.

"We have the ambition to become one of the most sustainable open field vegetable companies in the Netherlands within five years."

“Our arable farm – as a result of increases in scale, larger and larger machines, artificial fertilizer and chemical pesticides and herbicides – struggles with soil compaction and reduced plant resilience. It has soil that is difficult to work, in which plants struggle to find space, and rapidly diminishing soil quality, as well as declining biodiversity and a monotonous landscape. Let’s be honest, it also produces a large quantity of good food for a low price. But we simply can’t carry on this way in the long term. The soil is being destroyed and exhausted, so it’s steadily losing its natural way of functioning. In soil that’s increasingly hard to work, the crops have less and less space to grow and build resilience. As time goes on, the yields will decline and cultivation risks increase. We absolutely need to change course. Of necessity. It won’t be easy, but we want to farm forwards.”

"People told me that if I decided to farm like this without pesticides and fertilizers, I’d have to deal with every disease and pest imaginable. Here you can see the evidence to the contrary."

"There’s a wide gap to be bridged between deciding to change and actually changing." 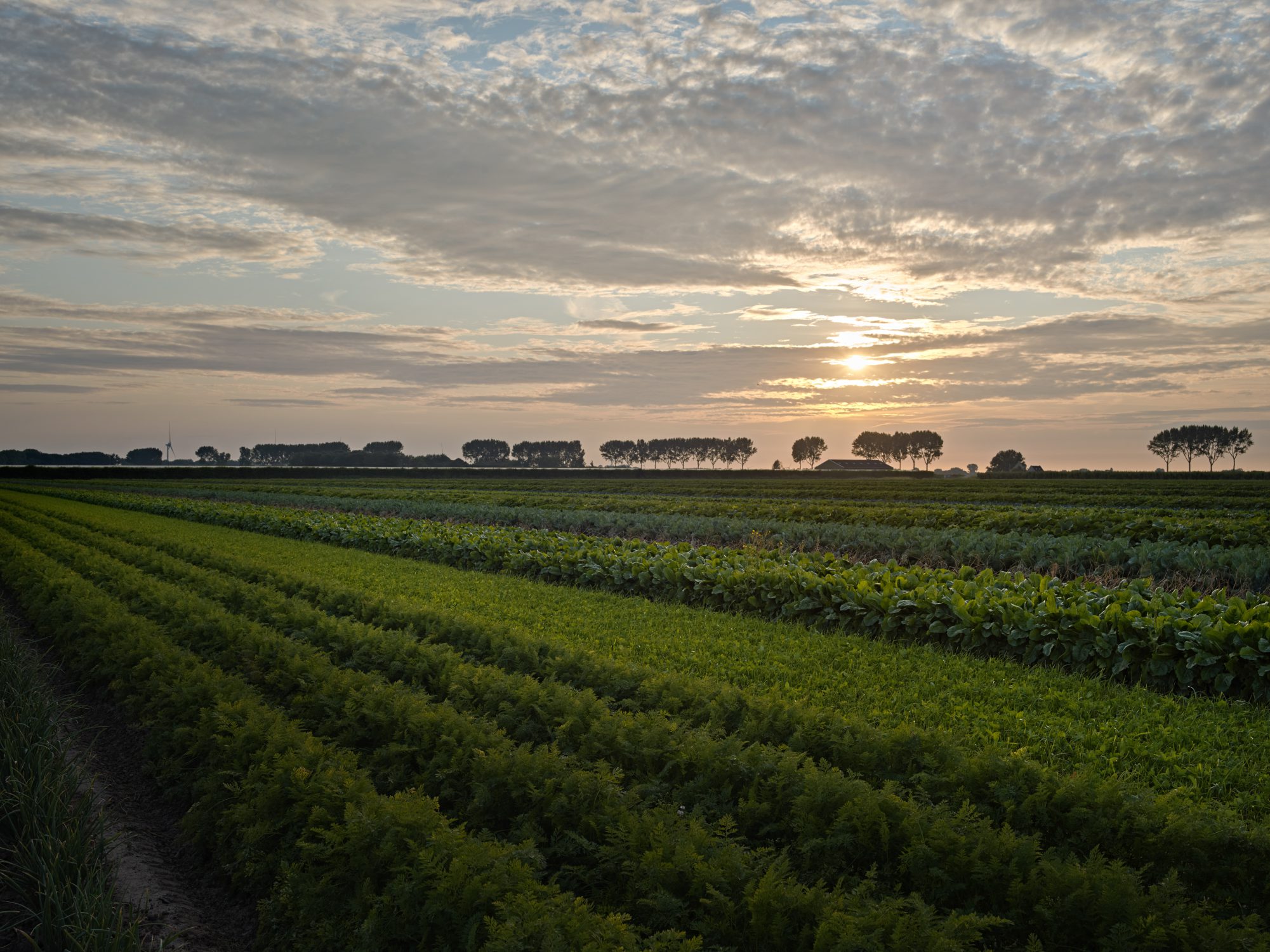 "If I turn the soil over and wait a while, I’ll see a magnificent spectacle, with all those bugs crawling about." 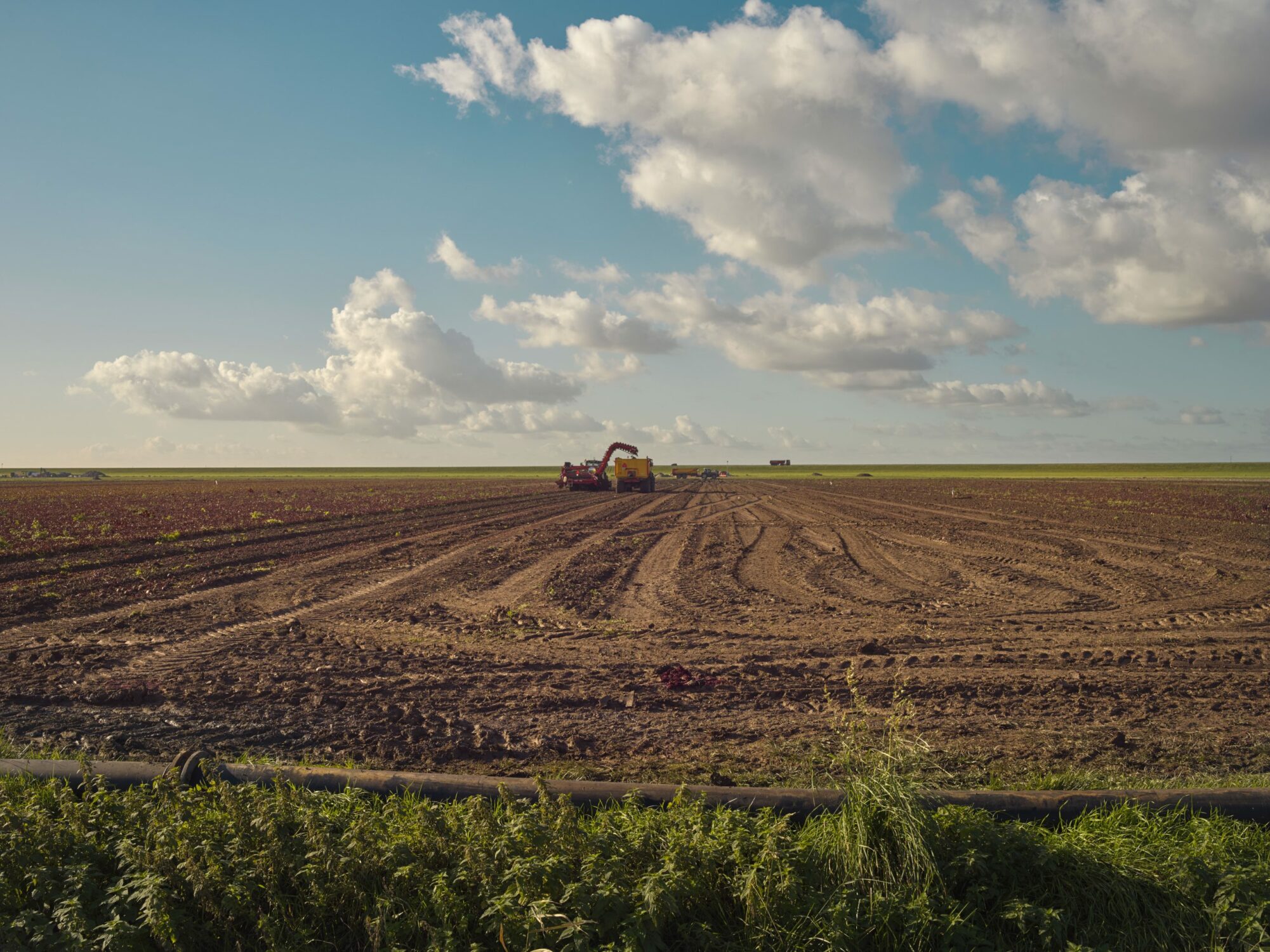