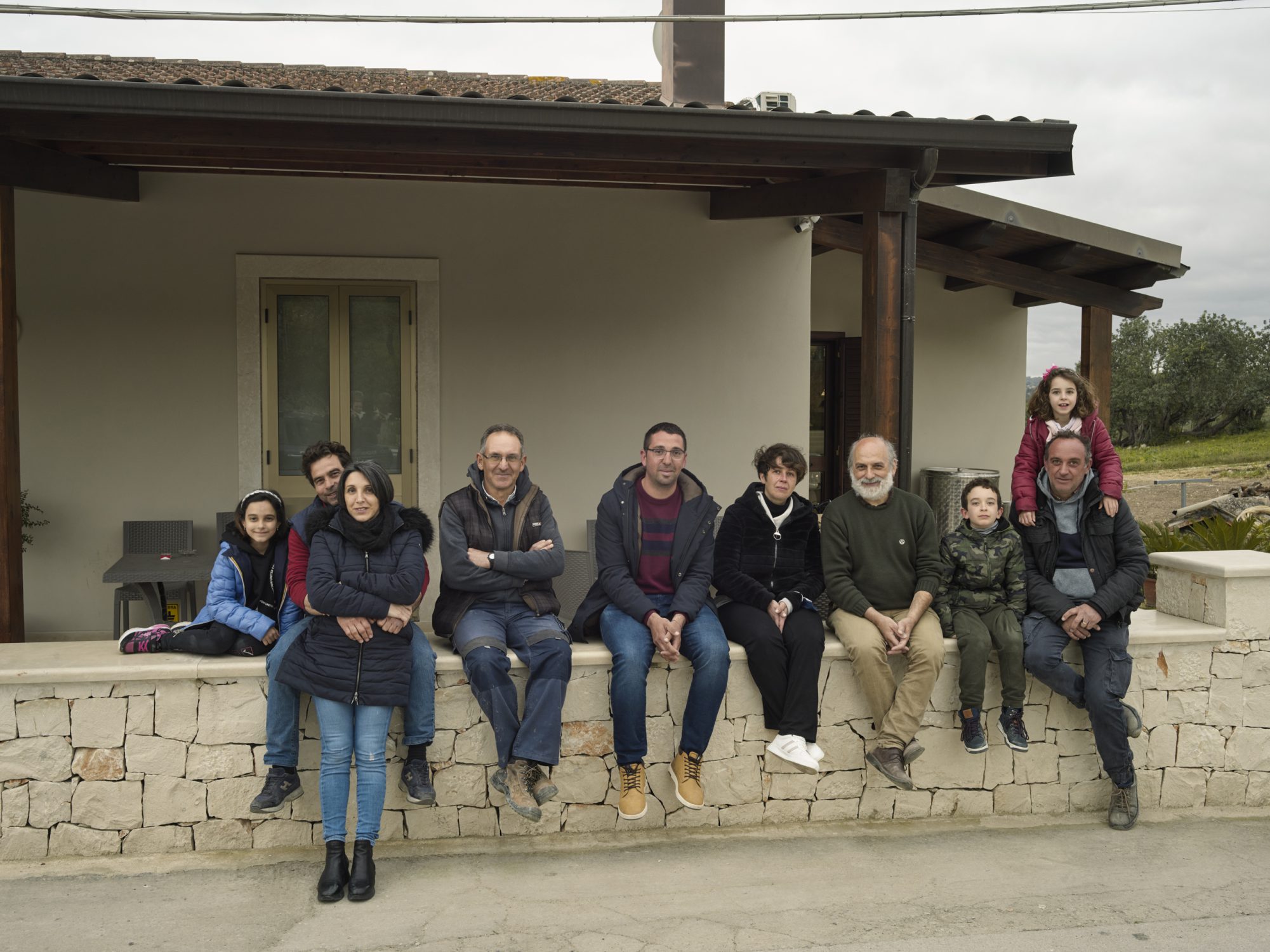 We meet Salvatore Maltese with his wife Teresa, Salvator Caccamo, Luca Carpino, Franca Valvo, Corrado Assenza and Paolo Carpino in a little shop called A putia ro Castidduzzu, at the junction of the SP55 with the SP90, SP81 and SP8, an intersection where all the major and minor roads from and to Noto come together. All the growers come together there too, in the mornings for a cup of coffee and in the evenings for a beer.

They make up Corrado Assenza’s ‘extended family’. His suppliers and friends, they share with Corrado a passion for and dedication to producing the very best organically grown produce. 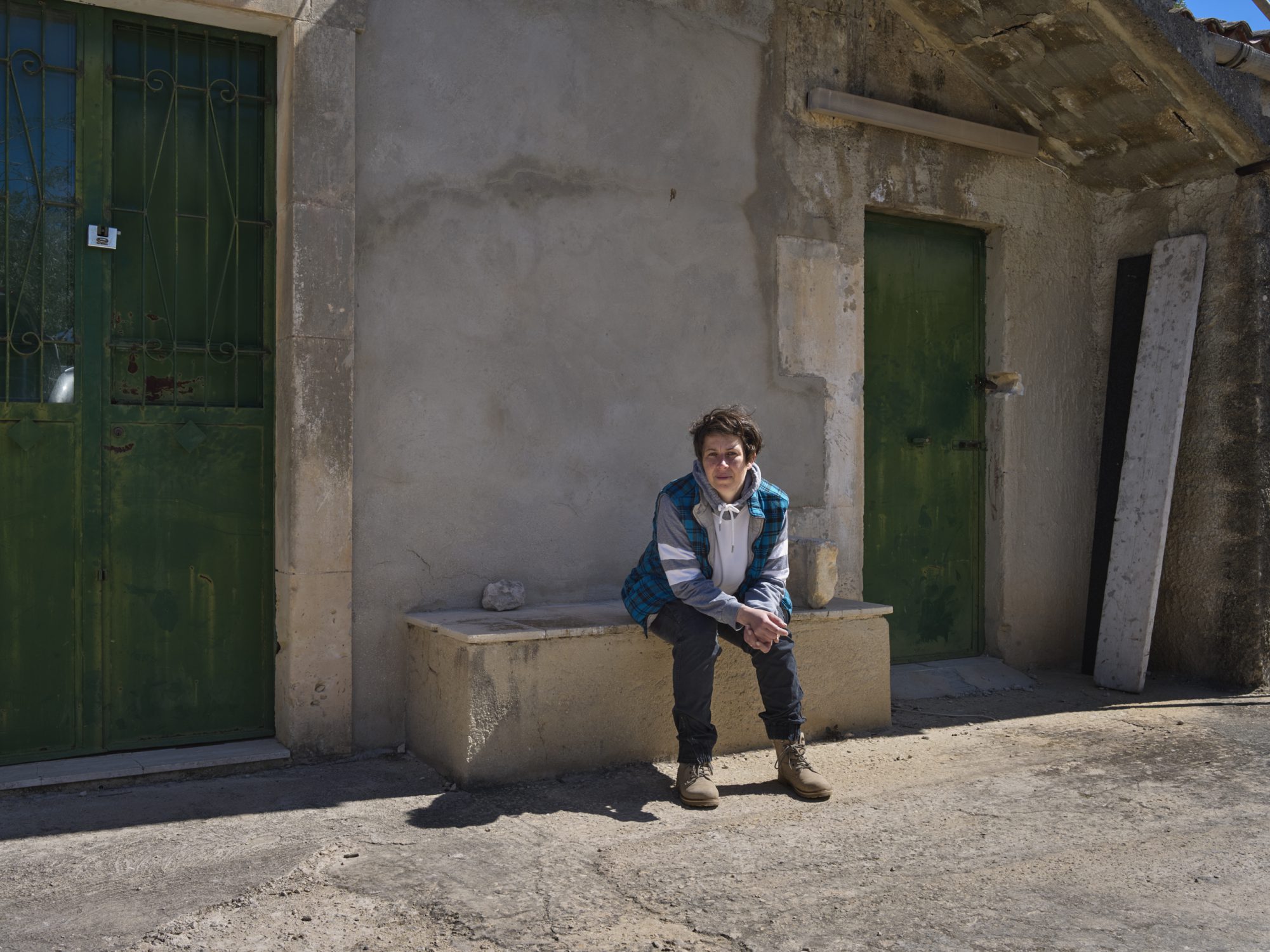 "I see the caper as a growing child. It just keeps growing until it blooms."

On Corrado’s land, which he inherited from his grandfather, among the olives, grain and much other vegetation, grows the wild caper bush. This is the story of how Franca Valvo fell in love with this strange plant that is so hard to cultivate. Capers have since become her job, her hobby, her object of study and indeed her entire life. Franca is the partner of Paolo, incidentally, another of Corrado’s suppliers. 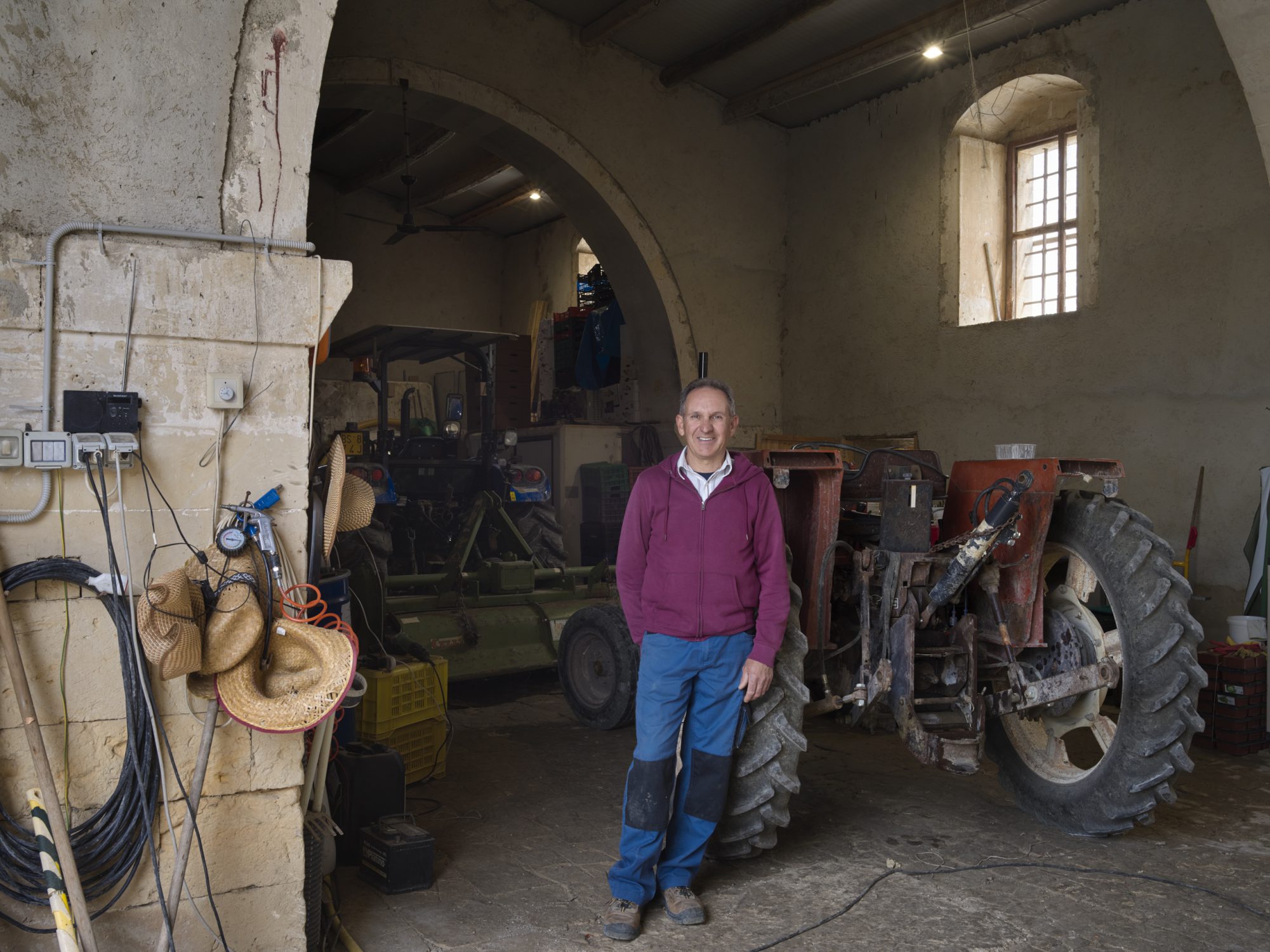 "We started selling our products direct to consumers. That model didn't really exist yet in Sicily. There was a lot of scepticism initially..."

...But stubborn as we are, we decided to take this difficult road, which then turned out to be beautiful."

A long but beautiful road

The 35-hectare farm, which belonged to Salvator’s father and was inherited by the children, was split into five. Salvator began growing vegetables on his seven hectares by conventional methods. He soon discovered that using all those agricultural poisons was giving him stomach trouble, and that those who ultimately consumed his products were affected too. His father had never applied chemicals but grew crops entirely organically.

Salvator persevered and overcame all the setbacks and now he is a happy man. He sells his vegetables and fruit to people who receive an email from him every week, telling them what he’s about to harvest.

Salvator decided to return to his father’s way, and to sell his products locally, direct to the consumer. The switch from conventional to organic and from sale through distributers to sale to consumers proved a long and difficult road. 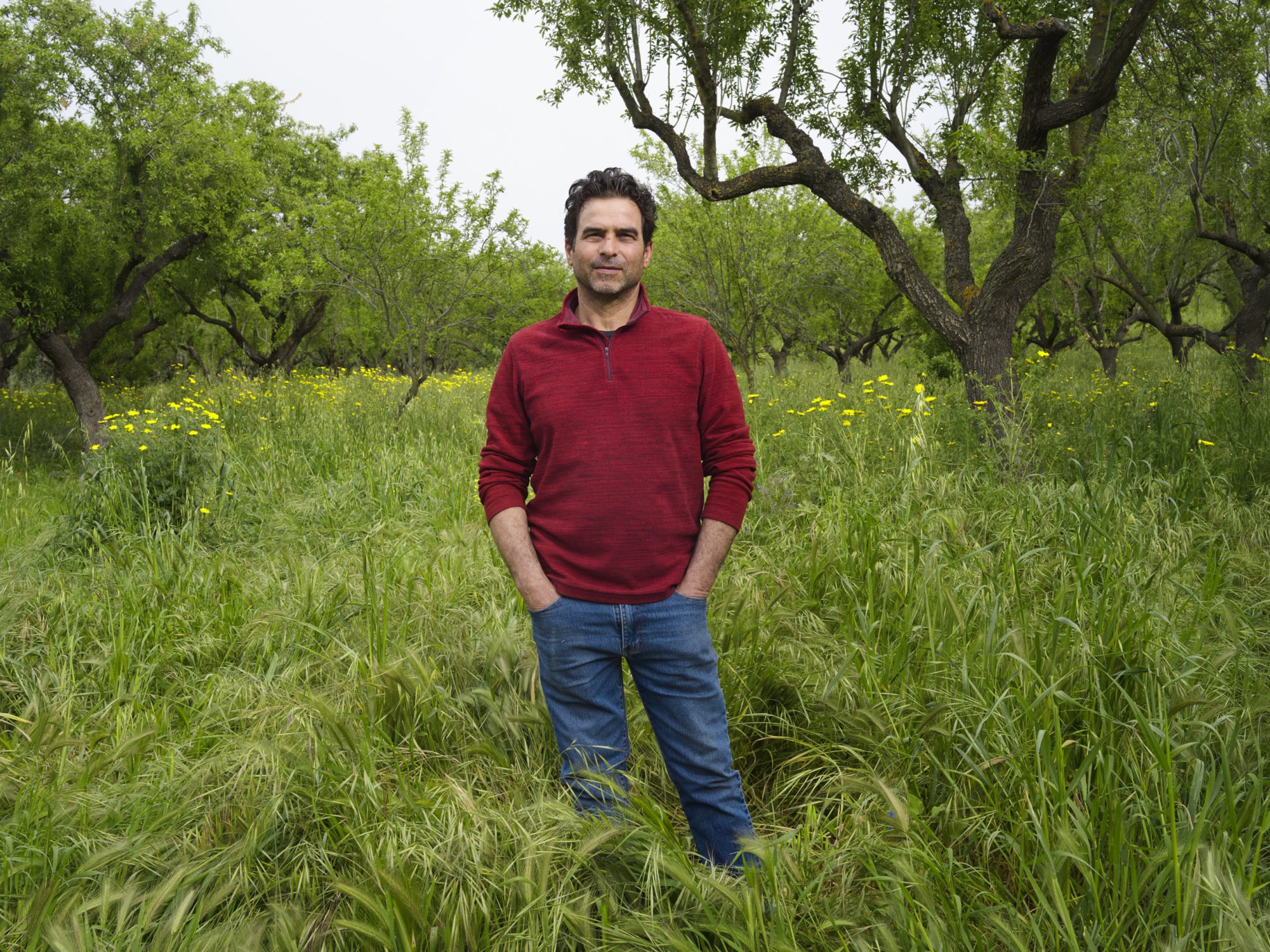 "We are proud to grow La Romana, la Pizzuta di Avola and the Fascionello almonds." 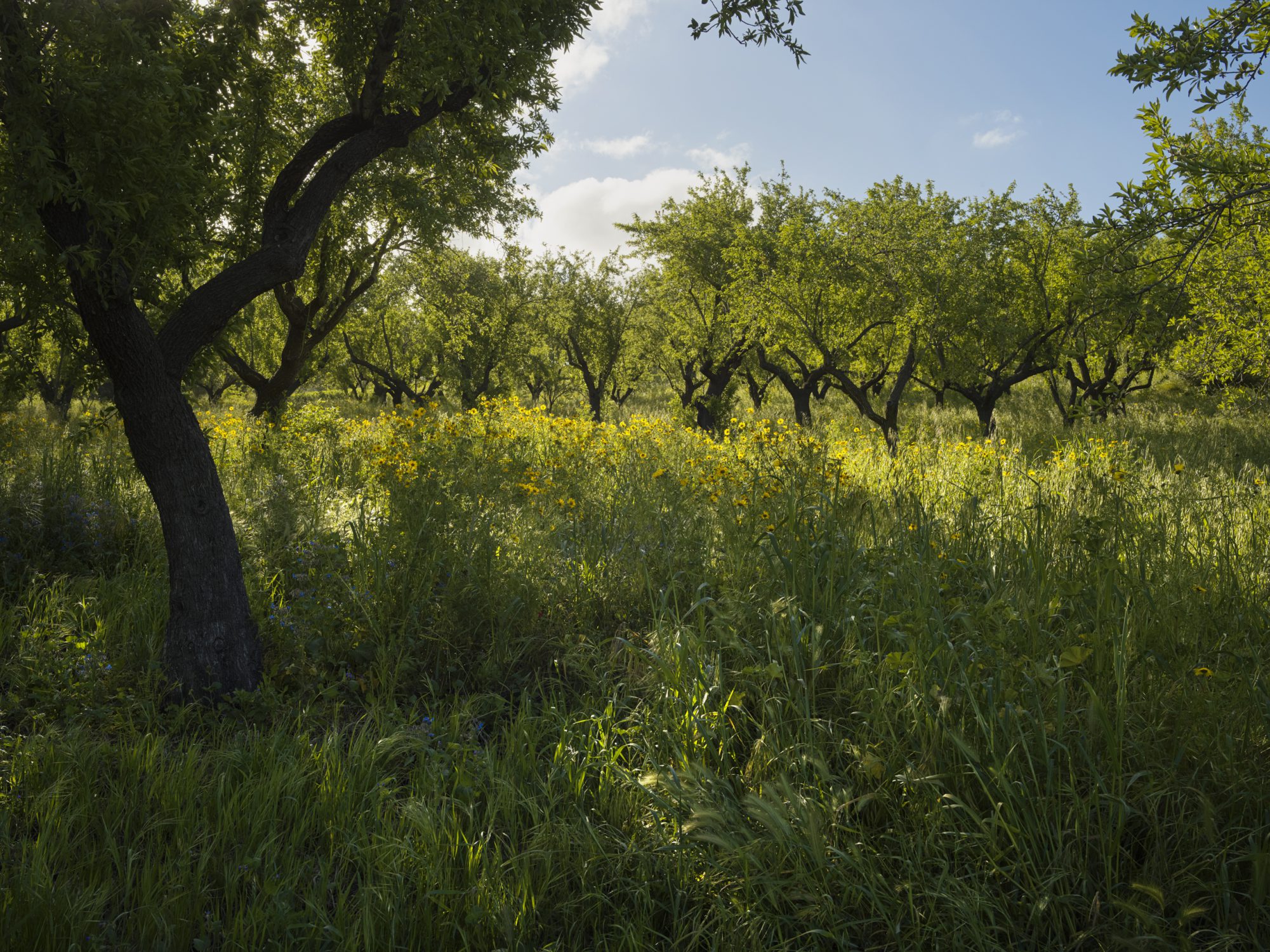 Salvatore Maltese Licitra took over the business from his father. The 60 hectares of land are planted with carob trees, olives, oranges, lemons and the La Romana almonds that Corrado covets. 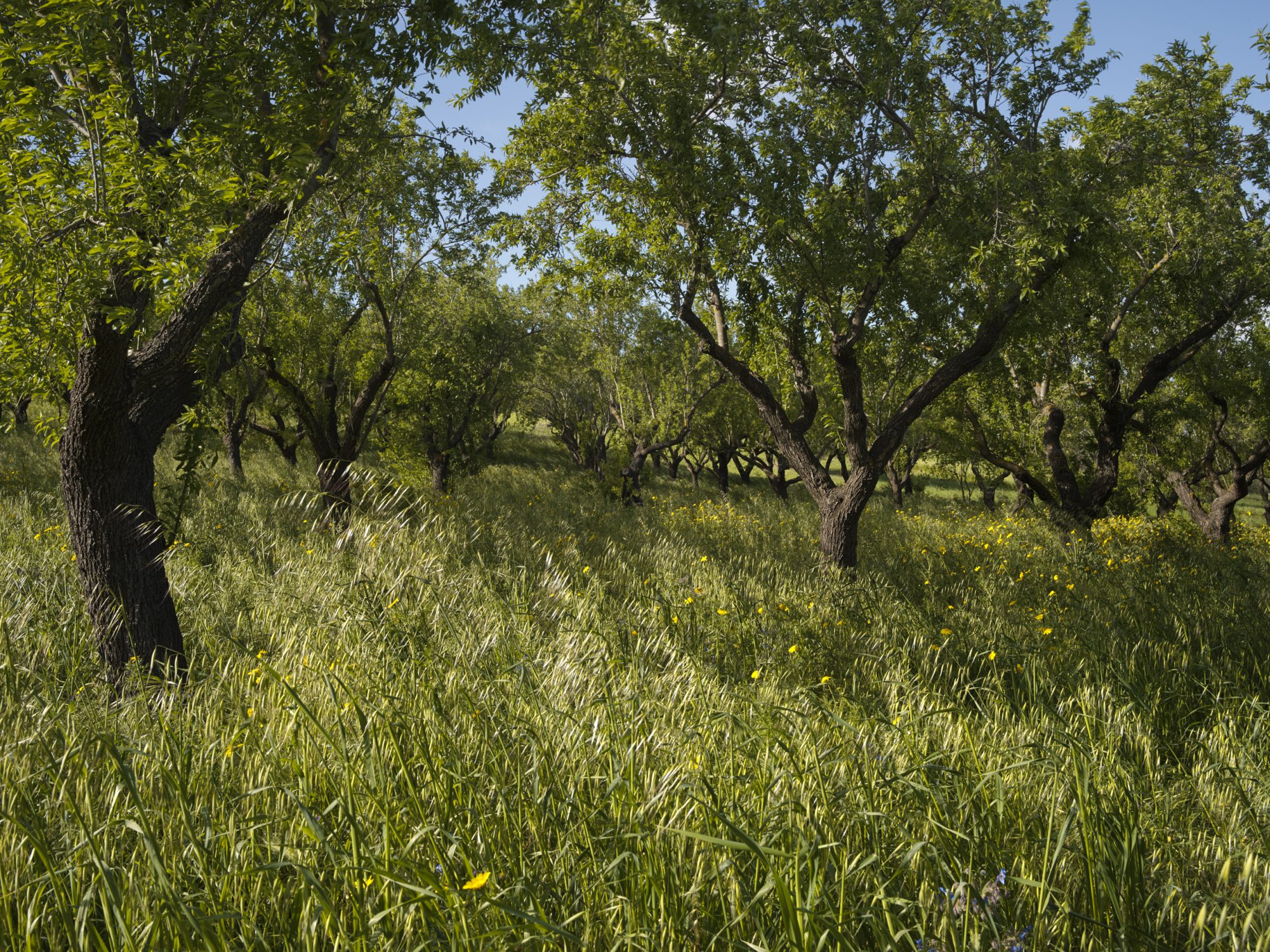 The friendship between Salvatore and Corrado started with his father, in A putia ro Castidduzzu, the shop at the intersection of the SP55 with the SP90, SP81 and SP8 where the growers still find each other in their shared desire to keep the old traditions going, to grow the best produce and to avoid poisoning the landscape with artificial fertilizers and chemicals. 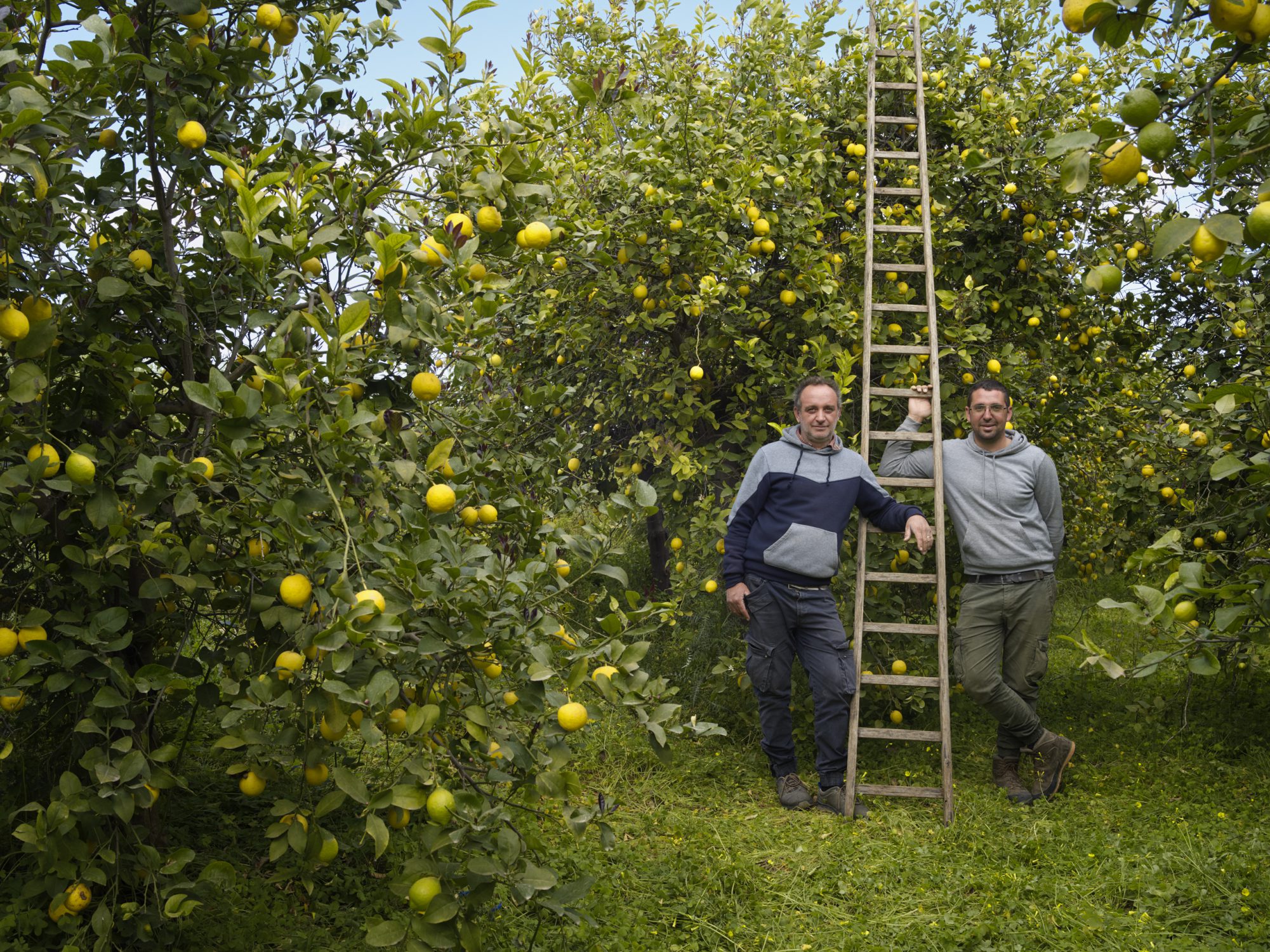 The lemon brothers since 1965

Paolo (left) and Luca Carpino are brothers and part of a far larger family, or rather community. The community spirit felt and shared by them all goes beyond merely drinking a beer in A putia ro Castidduzzu.

Take Franca, who is married to Paolo. She regards her caper plants as her children. ‘I see the caper as a growing child. It just keeps growing until it blooms.’

That’s how all these growers see their land, their crops and trees, not as their property but as living beings they care for, later plucking the fruits.

They are all indebted to previous generations who looked after the land before them. The land fed them, and now it’s time for them to look after the land, the almond trees, the olive groves, the lemon trees. These too are their family, their grandparents, and it’s their task to care for them, cherish them, love them. 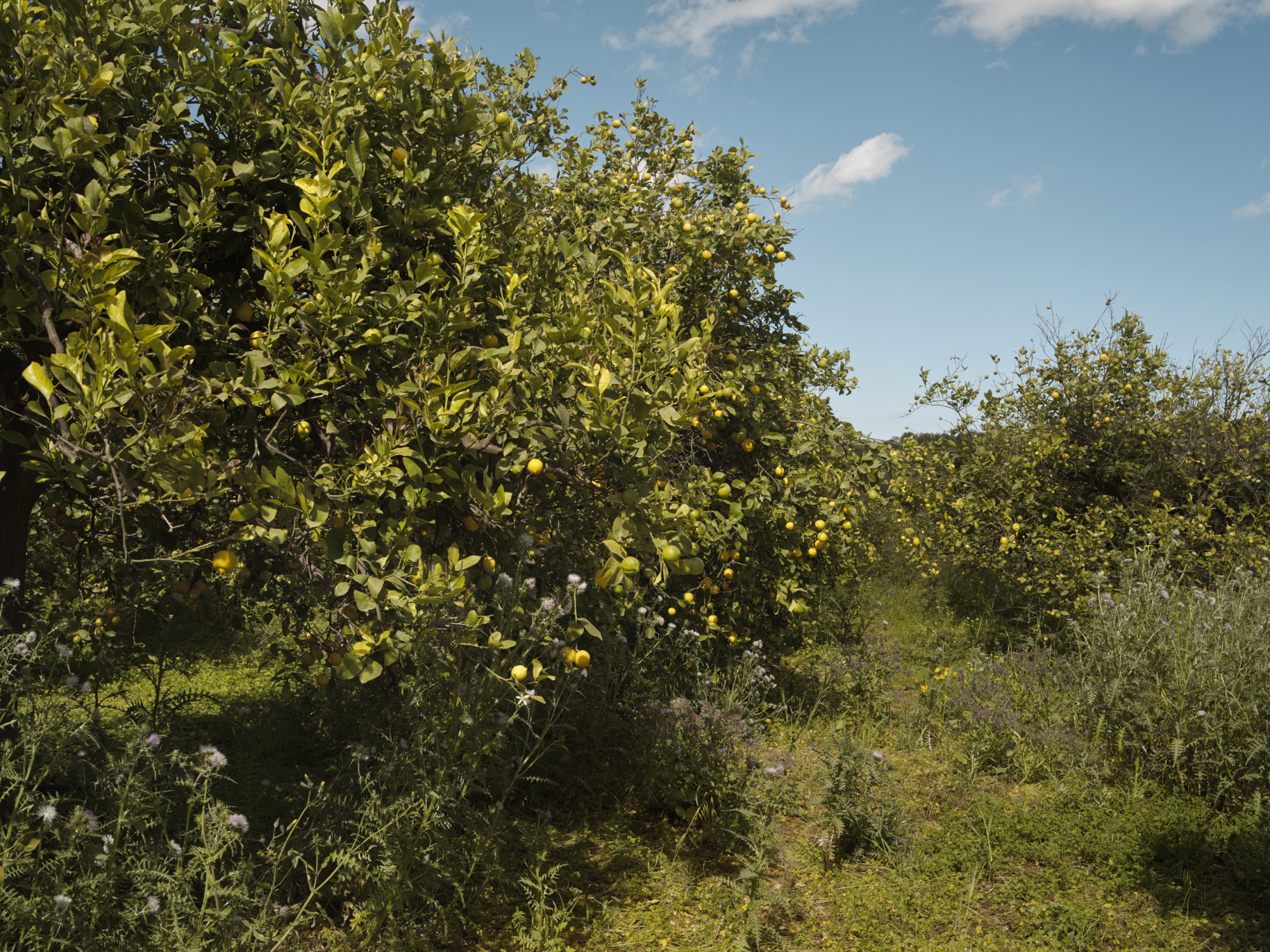 Paola and Luca are the third generation to work the land at Noto, in the Zisola district. They grow olives (Moresca, Verdese and Tonda Iblea), almonds (Pizzuta, Fascionello and Romana), Syracuse lemons, pink grapefruit, Moro blood oranges and capers.

All growing here has been fully organic since the business began, and naturally the brothers are proud to be able to supply their Romana almonds to Corrado Assenza, who uses them to make his famous almond granita in Caffè Sicilia, less than twenty kilometres from the orchards. Even closer to home, Paola and Luca’s mother turns the lemons into fantastic Limoncello in her shed.

Xfarm and the Tower of Hope