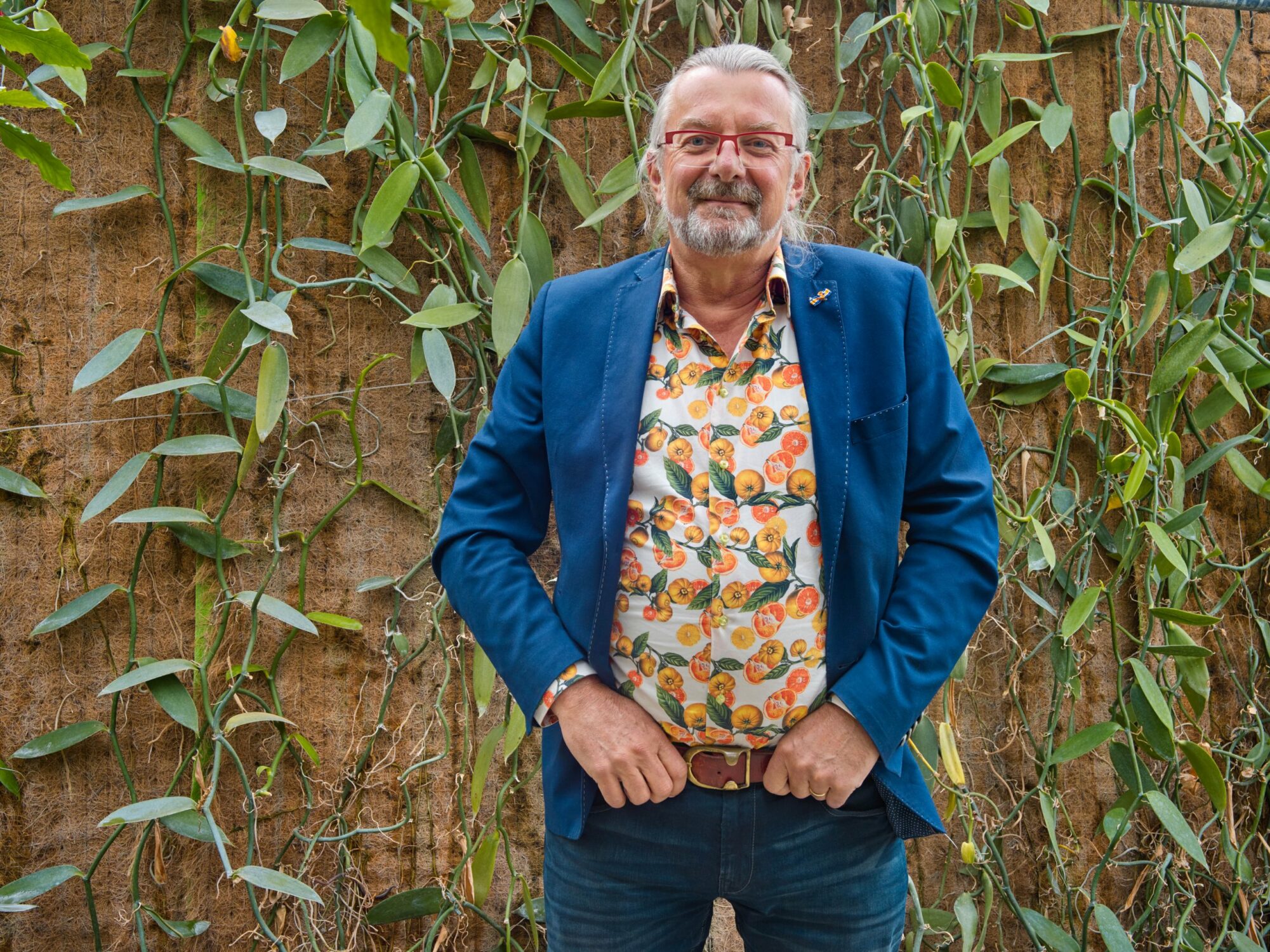 “We often talk about urban farming. I call myself a metropolitan farmer.” 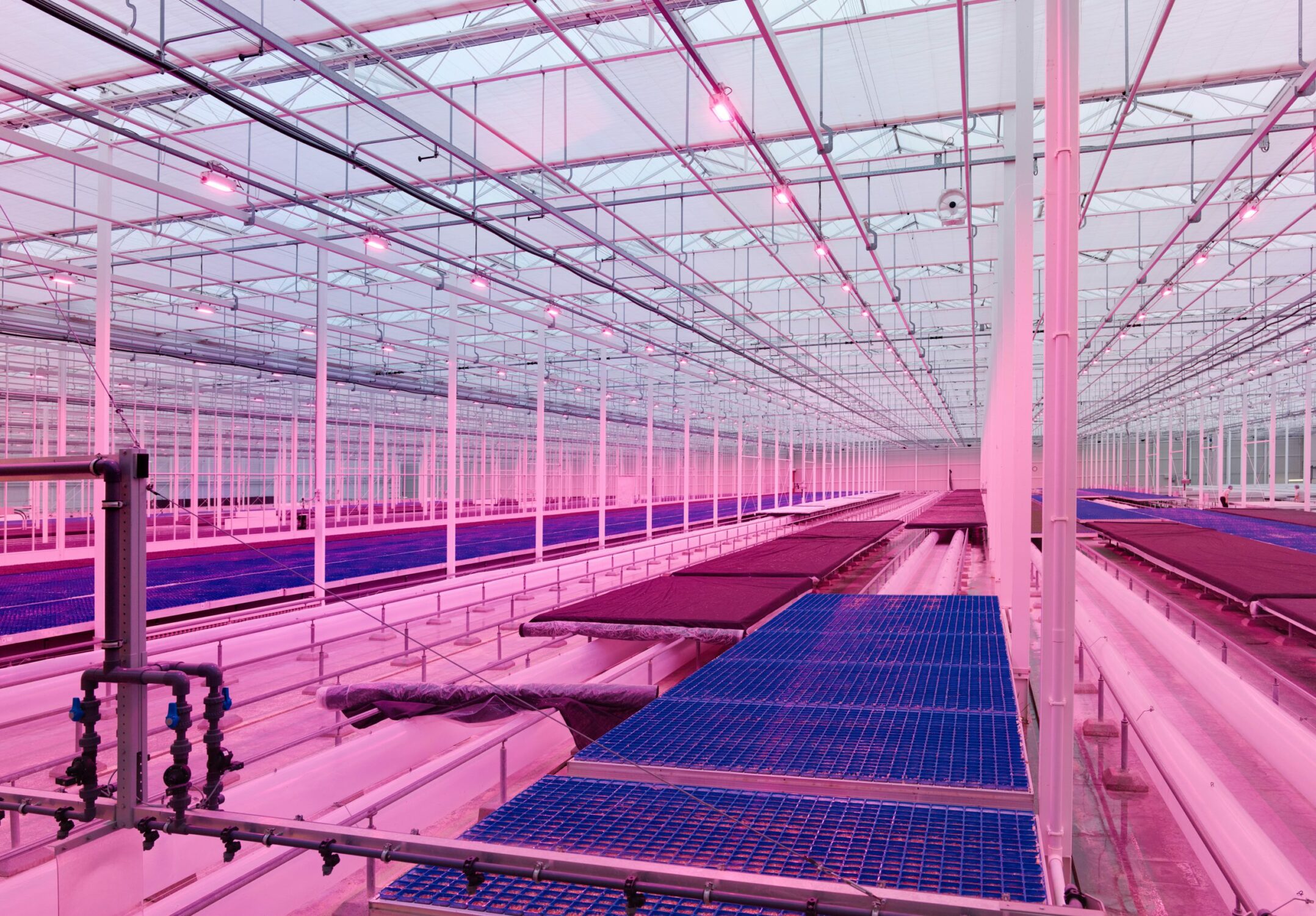 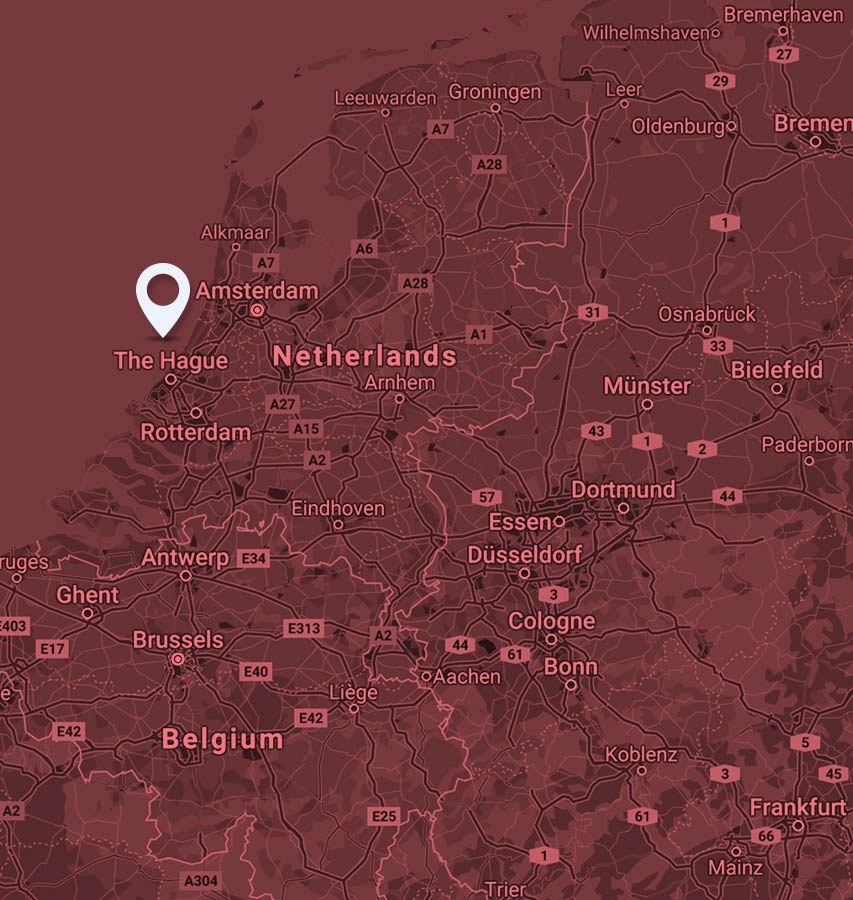 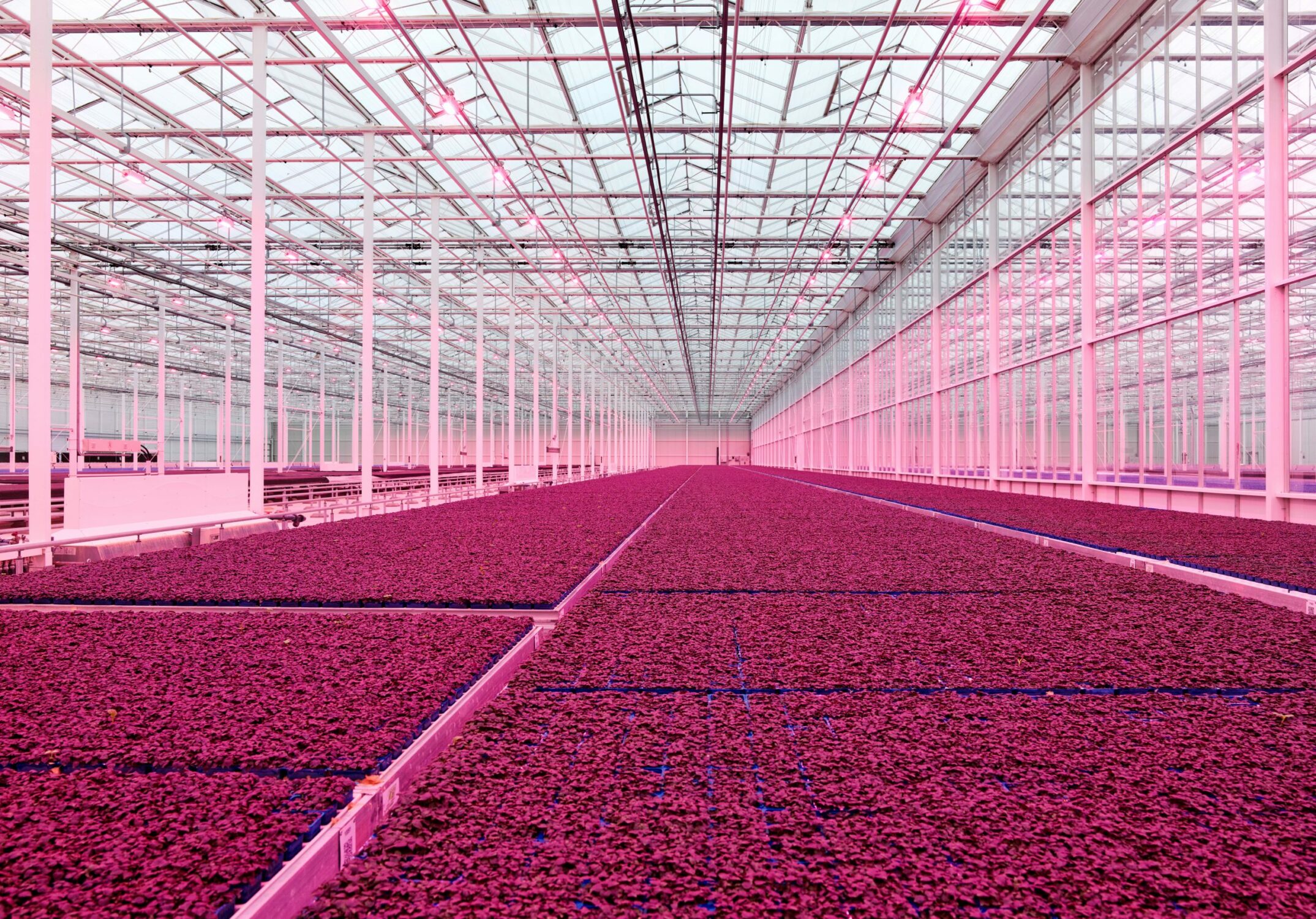 As a small boy Rob was often taken by his father on walks through the woods or the dunes, where he learnt which plants were edible, and where they shot rabbits. That was how his father had survived the war.

Rob therefore came to see nature as a friend and he began to love plants. When during his studies he found an internship at the seed company Sluis & Groot, all the knowledge he had built up fell into place. He was intrigued by what the people who worked there could tell from looking at a crop and what interested him most of all was the recognition of diseases in plants. He was fascinated to discover how many variables influence the health of a plant, including its roots, its leaves, the soil, its location and the conditions there.

On finishing his studies, he began a career in the seed industry that took him to more than a hundred countries, and gradually he began to realize how healthy vegetables are for people. Yet nobody in the seed industry seemed to be researching the constituents of plants. Various constituents were used to prevent or treat diseases in plants, but human beings were the missing factor.

It was only during his working visits to countries all over the world that he was truly converted. “As soon as I left western Europe and went to Turkey and Greece, for example, people started to explain to me why I should eat tomatoes, cabbage and other vegetables. In Arab countries they even said that rocket increases your chances of having male heirs.”
At one point in his career he had a Korean coach who knew a huge amount about plants.

“My coach told me that after the Korean War not a single tree was left standing. So in Korea they mostly eat with metal chopsticks rather than wooden ones. Anyway, people survived the war by eating what they call ‘mountain vegetables’, which they could find in wild places and from which they made Kimchi, for example.

When I got back to the Netherlands we talked only about cucumbers, tomatoes, red cabbage, beans and a few other products. Actually it was bizarre how little space we had for exotic things. Nowadays you can buy vegetables at Surinamese, Turkish and Asian supermarkets that we didn’t know then, such as pak-choi; although even now, if you want special products, you have to go and pick them yourself.”

On 17 September 2020 Rob Baan of Koppert Cress was presented with the prestigious prize Agricultural Entrepreneur of the Year 2020.

Rob Baan is an entrepreneur who defies comparison, a ‘Messiah’ of healthy food. His Koppert Cress delivers seventy cresses, micro-vegetables and other flavoursome products to 70,000 restaurants in 110 countries. The company has developed into an experience, for consumers, cooks and sous-chefs.

Koppert Cress, a company that specialises in types of cress, freshly germinated plants with a multiplicity of flavours that are in particularly high demand for the professional kitchen. The products go to top restaurants all over the world. 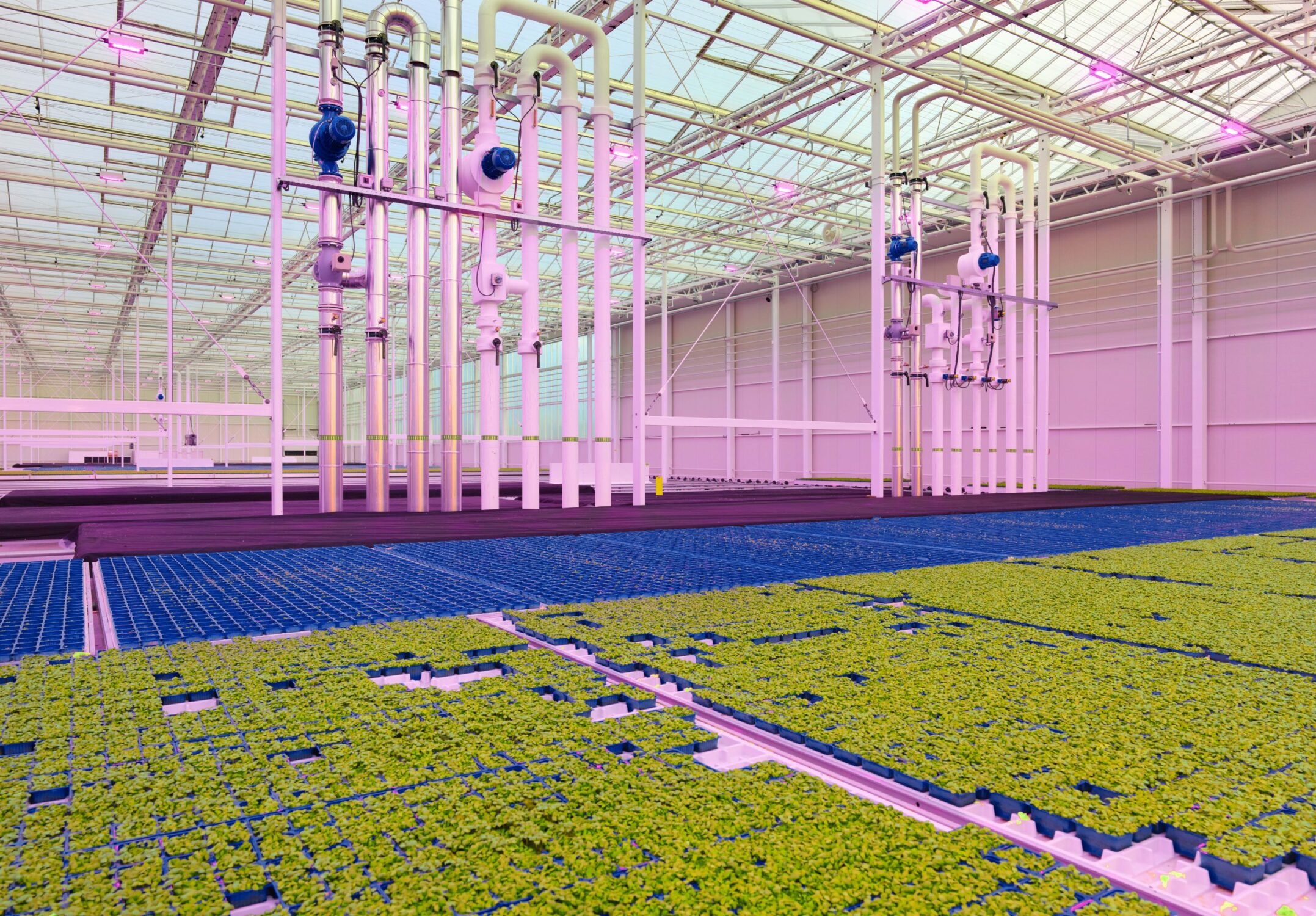 “These greenhouses don't use any fossil fuels. It's not necessary. That’s why I have a greenhouse and not a closed space. The sun produces the heat and we capture it.”

The Entrepreneur, the Activist and the Autodidact 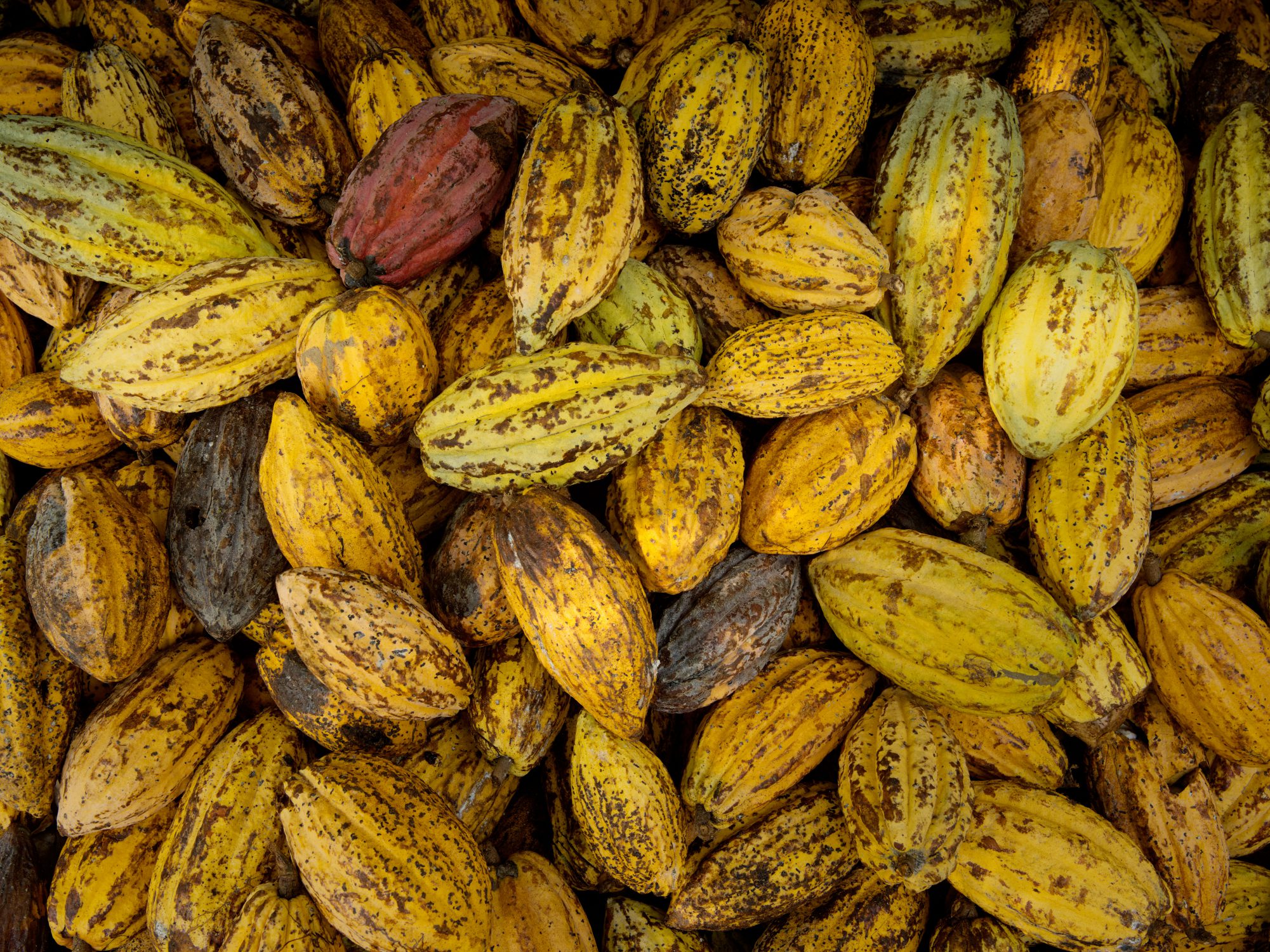