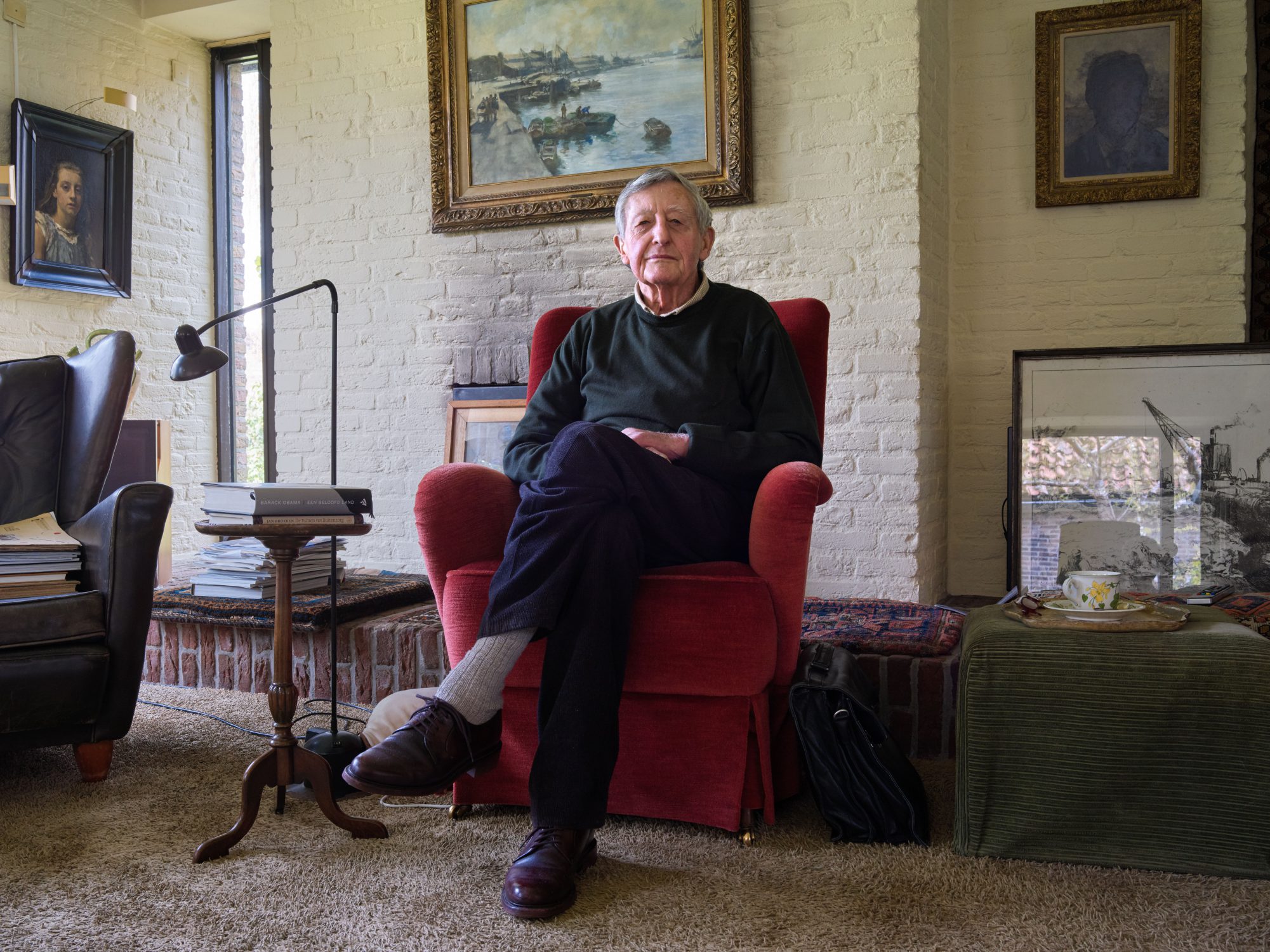 "You cannot live on corn, wheat and rice alone. You need vegetables!"

"Being a true friend of the farmer, because the small guys really do matter and so do vegetables."

Simon Groot is a 6th generation descendant of the family that laid the foundation of the Dutch vegetable seed industry. During his many travels as marketing director of the family seeds business Sluis & Groot he had noticed the poverty of smallholder farmers in Southeast Asia, and the need for high-quality seed so farmers could increase their productivity and income.

“Like Dr. Norman Borlaug before him, Simon Groot has dedicated his life to improving the livelihoods of millions around the world.”
President World Food Prize Foundation Kenneth Quinn.

In 1970 Norman E. Borlaug was awarded the Nobel Peace Prize for a lifetime of work to feed a hungry world. Although a scientist with outstanding contributions, perhaps Dr. Borlaug’s greatest achievement has been his unending struggle to integrate the various streams of agricultural research into viable technologies and to convince political leaders to bring these advances to fruition.

Born of Norwegian descent, Dr. Borlaug was raised in Cresco, a small farming community in northeast Iowa. He learned his work ethic on a small mixed crop and livestock family farm and obtained initial education in a one-room rural school house.

After graduation, Dr. Borlaug worked as a Microbiologist for E.I. Dupont de Nemours, until being released from his wartime service.

In 1944, Dr. Borlaug participated in the Rockefeller Foundation’s pioneering technical assistance program in Mexico, where he was a research scientist in charge of wheat improvement. For the next sixteen years, he worked to solve a series of wheat production problems that were limiting wheat cultivation in Mexico and to help train a whole generation of young Mexican scientists.

The work in Mexico not only had a profound impact on Dr. Borlaug’s life and philosophy of agriculture research and development, but also on agricultural production, first in Mexico and later in many parts of the world.

It was on the research stations and farmers’ fields of Mexico that Dr. Borlaug developed successive generations of wheat varieties with broad and stable disease resistance, broad adaptation to growing conditions across many degrees of latitude, and with exceedingly high yield potential.

These new wheat varieties and improved crop management practices transformed agricultural production in Mexico during the 1940’s and 1950’s and later in Asia and Latin America, sparking what today is known as the “Green Revolution.”

Because of his achievements to prevent hunger, famine and misery around the world, it is said that Dr. Borlaug has saved more lives than any other person who has ever lived.

In 1982 Simon Groot started East-West Seed in the Philippines in cooperation with the Royal Tropical Institute in Amsterdam and Filipino seed trader Benito Domingo. A team of young breeders from Wageningen University (WUR) and from the University of the Philippines in Los Banos (UPLB) started to develop hybrid vegetable varieties. He soon extended his activities throughout Thailand, Indonesia, Vietnam, India, Myanmar and soon followed countries as Tanzania, Guatemala and Cambodia.

From Plot to Plate

Return to the overview and
make your choice in all stories