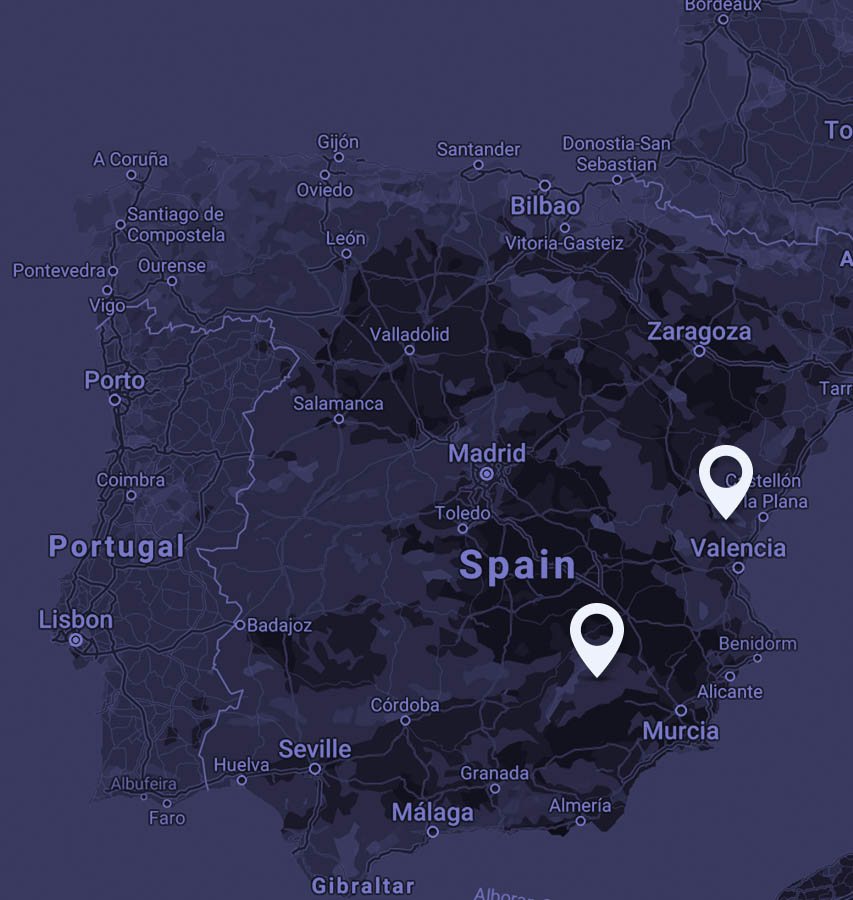 Staple foods form the basis of a meal. Which foods are staples varies by region, but worldwide they are starchy or high-fibre (inulin-rich) foods derived from plants that can provide plenty of energy and can be stored for use throughout the year.

Most staple foods are eaten in the form of grains such as wheat and maize (ground into flour and used to make bread, pasta, porridge and polenta), rice (usually cooked), starchy tubers such as potatoes and cassava, or soya beans processed into flour, oil, milk, tofu, bean curd or tempé.

Cultivation may be on a vast scale or at the level of a smallholding. Many of the cultivars that originated in our agriculture and horticulture to form the basis of our meals,

thereby becoming a natural part of our ideas about and experience of good food, have been developed in such a way that they are now a major cause of the alarming depletion of the earth. Nutritional value has been sacrificed to yield.

At the same time, biological and technical solutions are being sought and developed using these same cultivars, so that they can contribute to better and healthier agriculture. 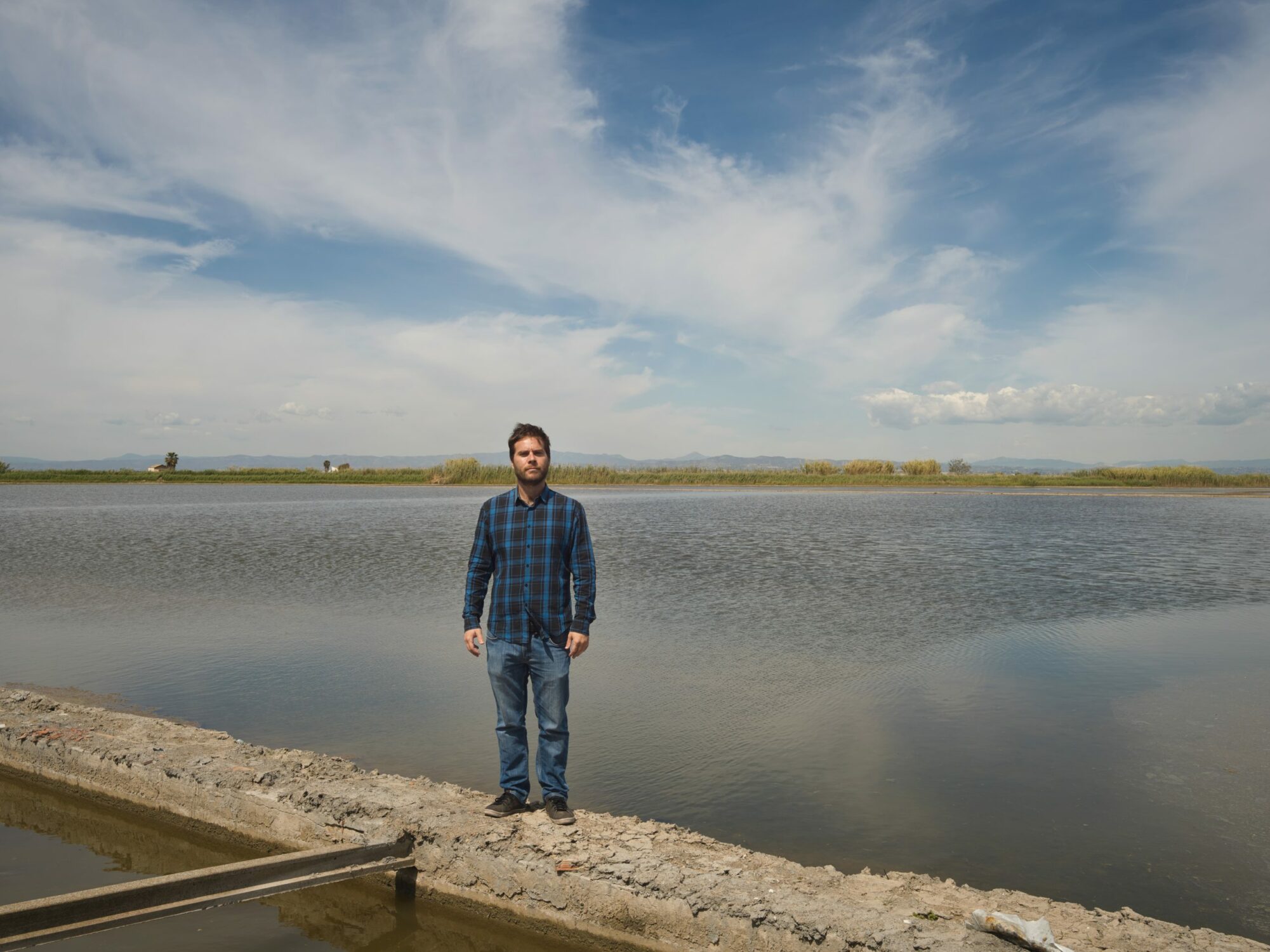 Tartana Rice is a family farm in Albufera Valencia. It has been in existence since 1916 and is now run by its fifth generation of rice growers.

The rice is sold to chefs and supermarkets and is produced in a traditional manner but with modern methods. The principles of IPM are applied.

When we think of rice and rice production, we automatically think of Asia. Not without reason, given the huge volumes that are exported to Europe from countries including Thailand, Vietnam, India and Cambodia.

European countries are not on this list, but there are eight EU countries where rice is grown, namely Greece, Hungary, Bulgaria, Romania, Portugal, Spain, France and Italy.

In these countries rice is extremely important from an economic, ecological and cultural point of view. Rice production is vital for the prevention of an exodus from the countryside, and for the protection of wetlands and their biodiversity, especially for many kinds of water birds, insects and amphibians.

But this heritage is now in danger as a result of international export to Europe. Furthermore, the available means for rice producers to protect their crops from infestations and diseases are insufficient.

“Residents of Valencia eat rice 6 times a week and on Sunday they eat Paella.”

Every year a valuable amount of the most famous and best of Spanish rice is harvested in the area around Calasparra, in the provinces of Murcia and Castilla la Mancha. The area covers no more than 1,700 hectares and is responsible for a mere 0.5% of total Spanish rice production. 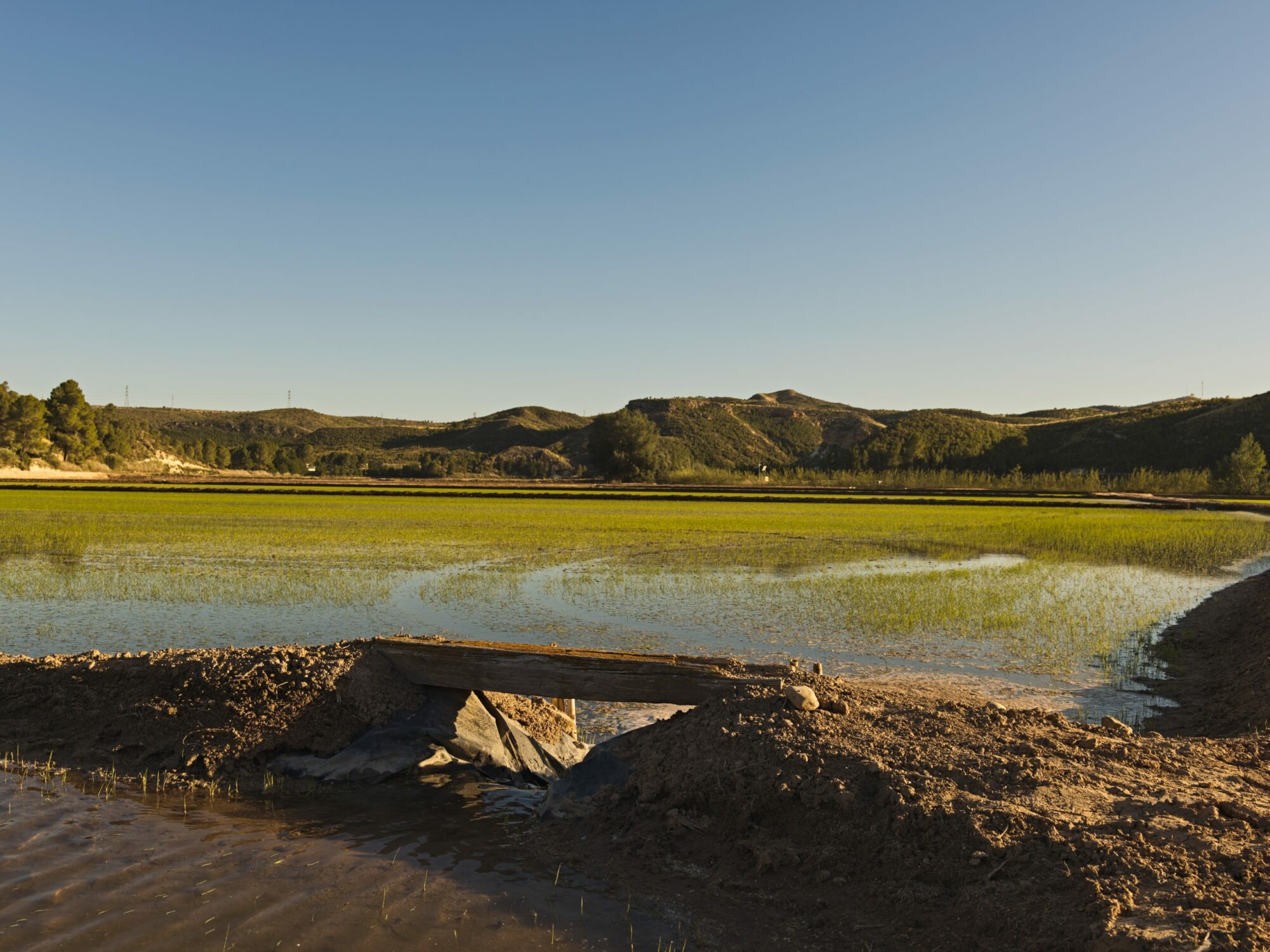 This constant stream of fresh, cold mountain water means that the rice ripens slowly (far more slowly than in the area around Valencia, for example). This produces a harder grain with a lower moisture content, massively increasing its absorption capacity.
The quality of the water, the altitude at which the rice grows and the mountainous surroundings are important reasons for the superior quality for which Calasparra rice is famous.

In the catchment basin of the Segura and Mundo rivers, everything on the centuries-old rice paddies is done lovingly by hand: the sowing in May, the thinning of the plants after about three weeks and the weeding until the paddies turn gold in September and the harvest begins.

Unique to the growing of Calasparra rice is an irrigation system that makes use of aqueducts built by the Romans. Ice-cold mountain water flows along narrow canals from and altitude of 1,300 metres to the rice fields that lie at 350-500 metres above sea level. 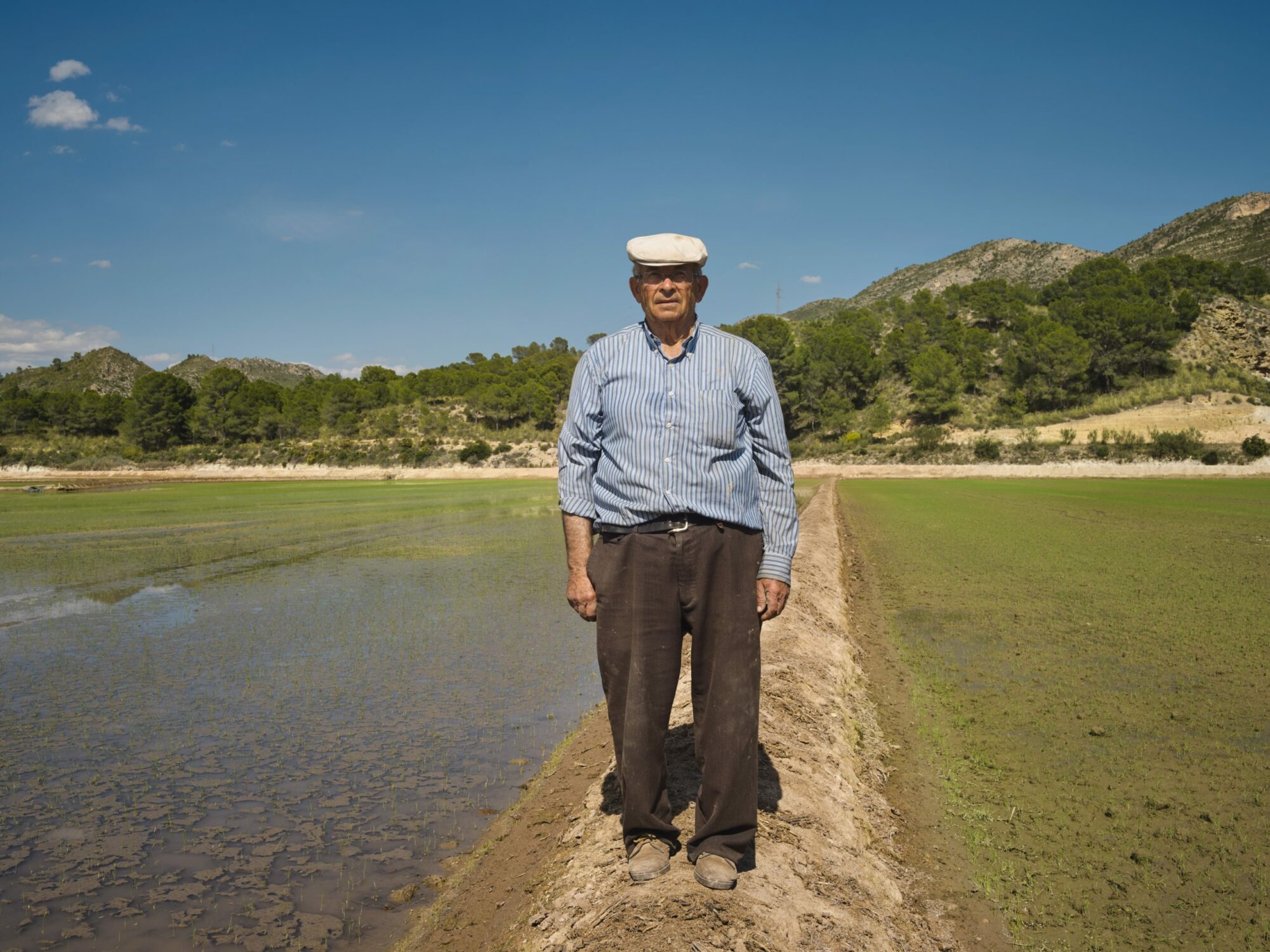 Rice growers here produce two historic strains of rice: Sollana (Calasparra) and Bomba, of which the exceptional quality is retained by the residents of the area by sticking to the strict rules that belong to the designation Denominacion de Origen Protegida 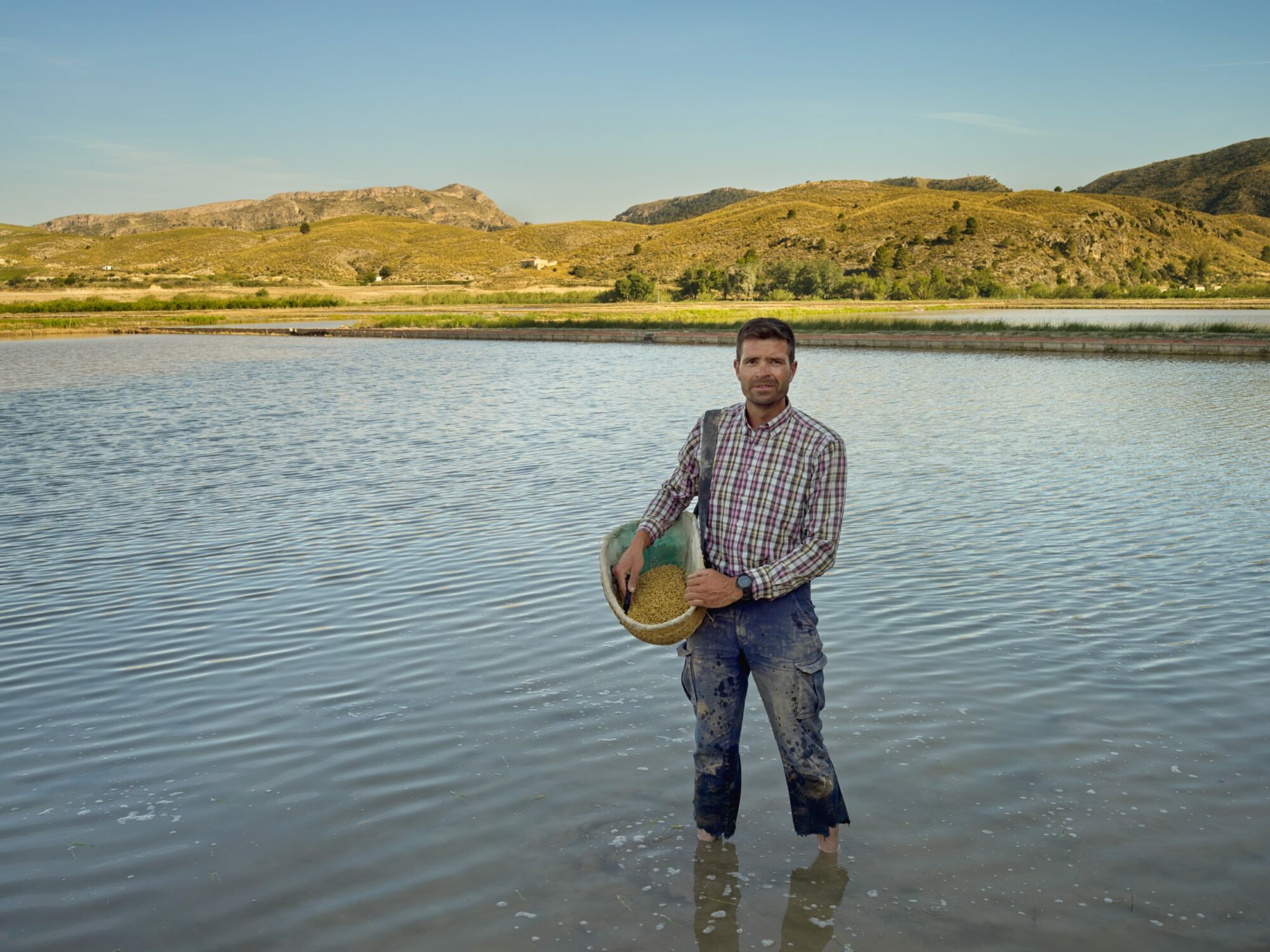 “Bomba Rice, when cooking listen out for the Socarrat."

One important property of Bomba is its ability to absorb two or three times its volume in water without bursting. As a result, more water is needed to cook Bomba than other similar varieties, and the grains of rice tend to hold their structure well after cooking. Bomba is one of the most expensive varieties of rice from Spain, especially the Denominacion de Origen (D.O.)  variety from Calasparra.

This is the caramelisation process that forms a crust on the bottom of the rice and sticks to the bottom of the pan. It produces a wonderful authentic flavour.
The socarrat in paella is one of the most important keys for fabulous flavour

The farmers alternate rice with other grains and occasionally let the fields lie fallow for a season. This ensures rice of a considerably greater nutritional value than with “normal” cultivation, since the soil has time to recover after periods of growth and harvest.

Crop rotation and periods of rest help to enrich the soil, and therefore the plants and the rice grains.

Rice from Spain, Potatoes from Holland and Carrots from Romania

500 Hectares of Carrots and Onions