Mexico’s agricultural and horticultural sectors are expected to continue to grow over the coming few years, since domestic demand will increase with the growth of the population as a whole and of the middle class. The largest share of Mexican agricultural exports currently goes to the US market, but the country is set to expand its export destinations further. 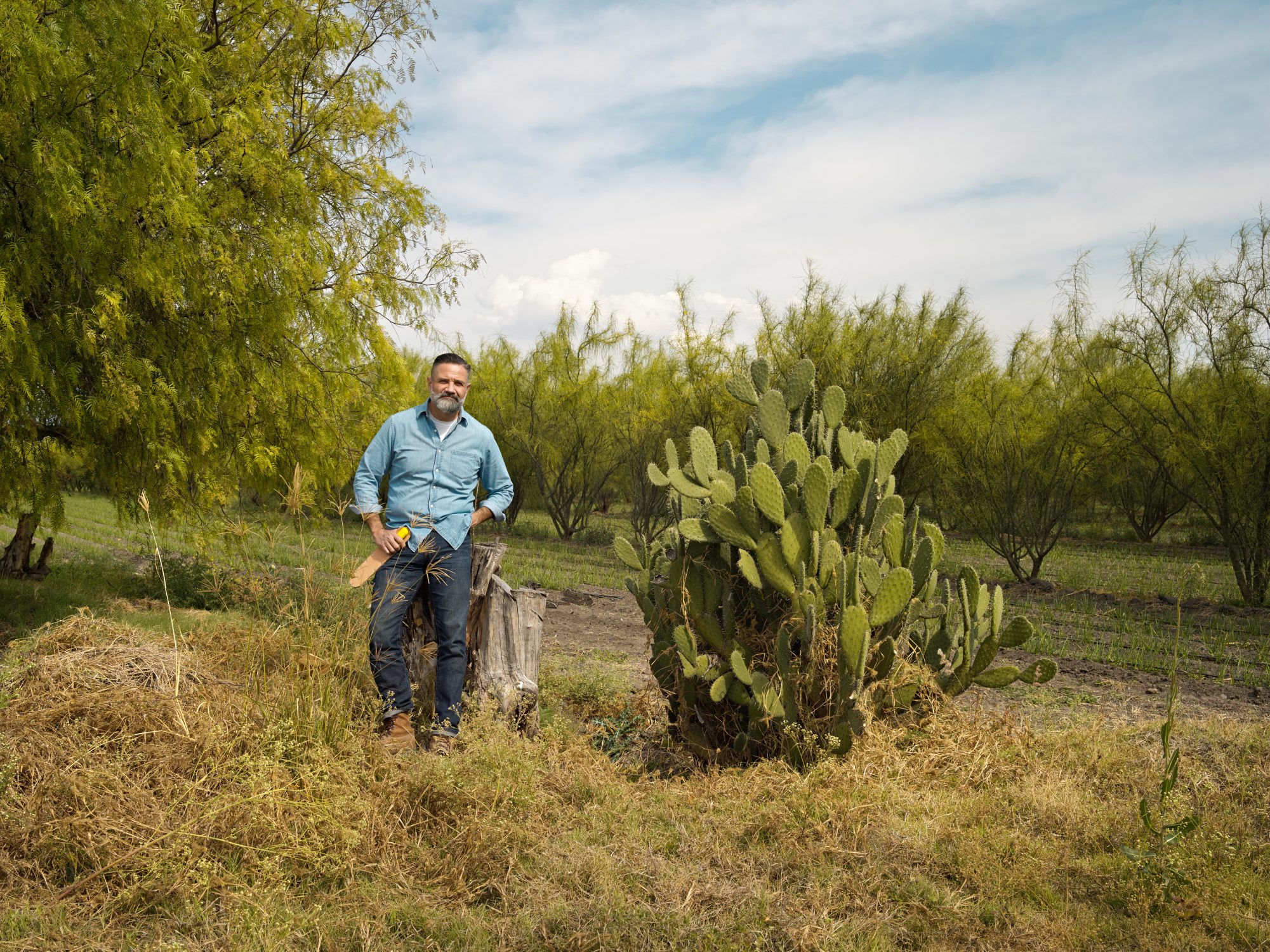