Greek oregano is considered to be one of the best herbs in the world. The Ancient Greeks called it ‘oreganos’ from the words ‘oros’, mountain, and ‘ganos’, brightness. It was the plant that ‘brightened the mountains’. In Ancient Greece oregano symbolized joy and happiness, and garlands were made from its branches for wedding ceremonies. Aristotle writes that as soon as a goat that had been wounded by an arrow ate oregano, its wound healed. 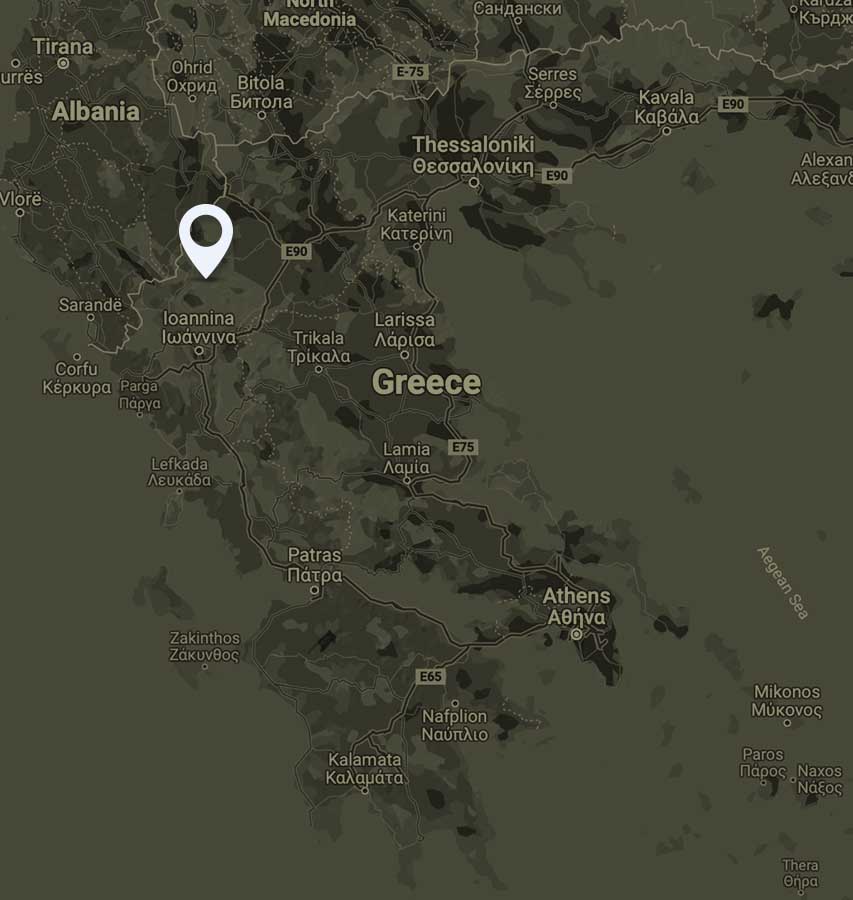 Mountain Tea belongs to the family Lamiaceae of the genus Sideritis.  widely known throughout Greece as Mountain Tea, are a herbal medicine with many properties.

From Hippocrates, who recommended it as a tonic because of its high levels of iron, through Dioskouridis who considered it as strong protection against the common cold, up to today when we know about its beneficial effects on hypertension, oxidants and thrombosis due to its rich content of flavenoids which protect the circulation and the cardiac system, Mountain Tea has remained the most popular Greek herb.

Laboratory research into the beneficial effects of mountain tea have already been carried out by the Universities of Patras and Ioannina, while the University of Athens has found that extracts of Sideritis euboea and Sideritis clandestina can help prevent osteoporosis by protecting against loss of bone density and strengthening the bones. Further studies in Germany have stated that mountain tea may offer protection against Alzheimer’s disease.

The classic Greek mountain tea, which was found in every Greek home in the past, and was the first herbal remedy prepared to fight the common cold, has gradually gained scientific recognition among beverages beneficial to the body.

There are about 6,600 native plants in Greece, comprising 50% of the European Union total, 1,600 of which are considered to be aromatic or therapeutic.

The Bio-Doctors of the Gorge of Vikos

The Gorge of Vikos in Zagoria located in the mountainous area of Epirus, to the northwest part of Greece is an extremely spectacular Gorge. In fact, it is the second deepest Gorge in the world, after the Grand Canyon in the USA.

A significant number of herbs of the Vikos Gorge and adjacent areas within the Vikos-Aoos National Park were regarded to have medicinal properties and were once harvested by local healers, colloquially referred to as ‘Vikos Doctors’ These herbal healers used special recipes that were often copies of ancient Greek recipes of Hippocrates or Dioscorides and became famous beyond the borders of Greece. The plants used in these recipes include the very popular Sideritis raeseri, known colloquially in Greece as ‘Mountain Tea’.

The Value of the Transylvanian Landscapes