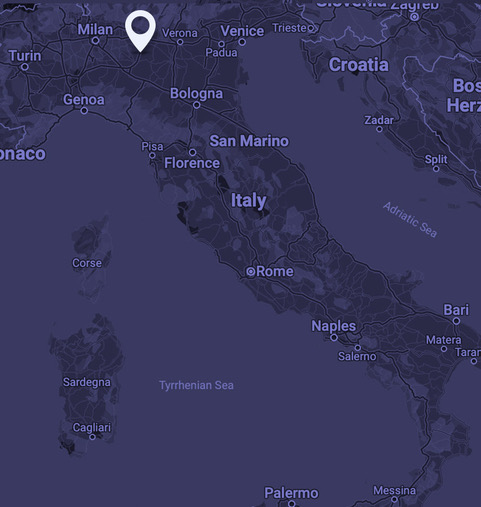 Italy is Europe’s biggest rice producer. According to the latest figures from the Italian Rice Association, rice is grown on a total of 234,000 hectares. The main areas of productivity are in northern Italy, in Piedmont, Lombardy and Veneto.

Water is in plentiful supply in the northern provinces, and rice can be grown there in fields that are deliberately flooded. With more than 116.000 hectares of rice paddies, Piedmont is by far the largest rice-growing region in Italy, and within it the most important provinces are Novara, Biella and, most productive of all, Vercelli. 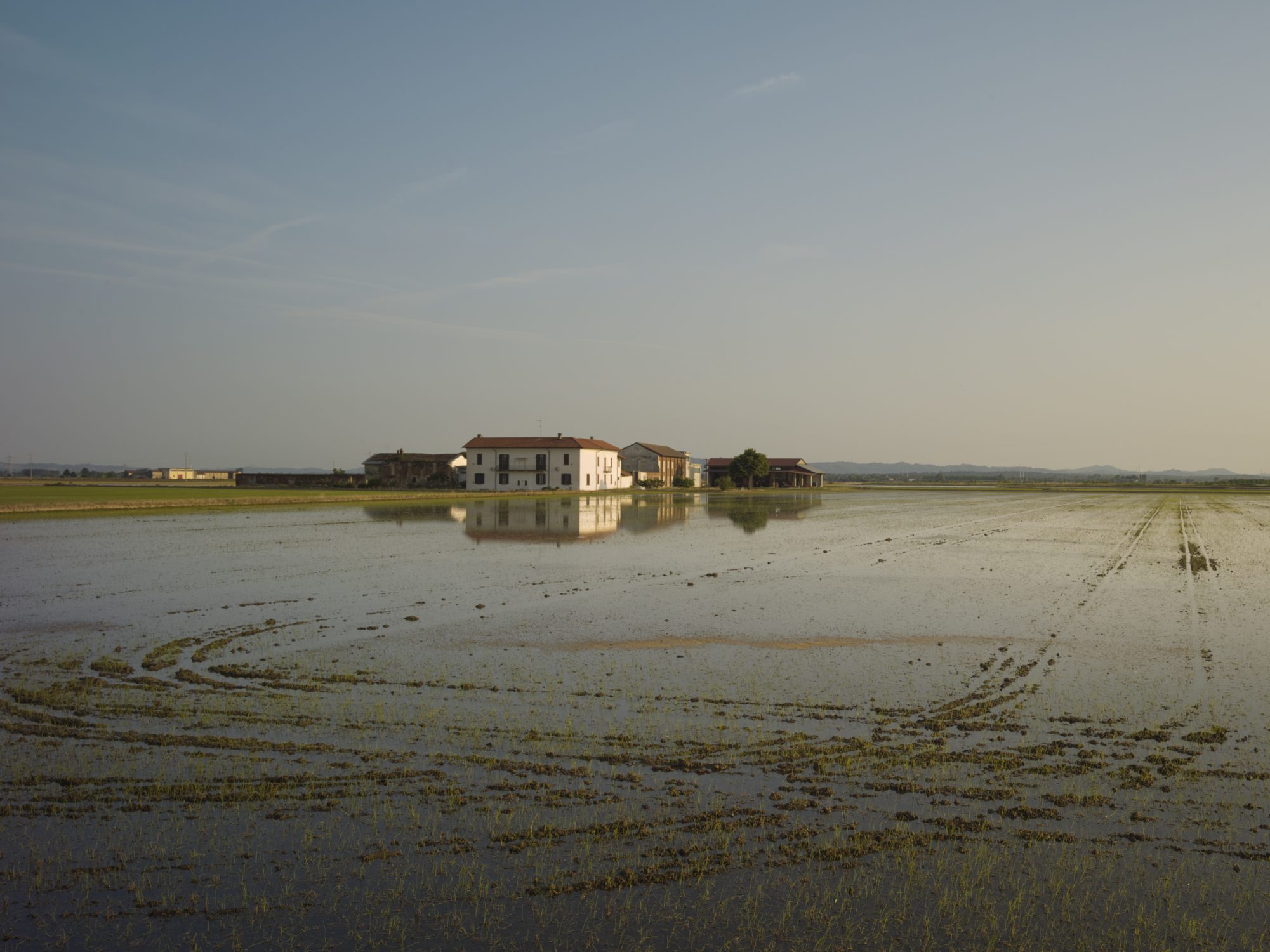 Rice cultivation in this region goes back to the Romans. Endlessly connected together like a patchwork quilt, the green rice paddies, with rice plants immersed in water, add up to 200,000 hectares. Little is left of the romance of a rice landscape. 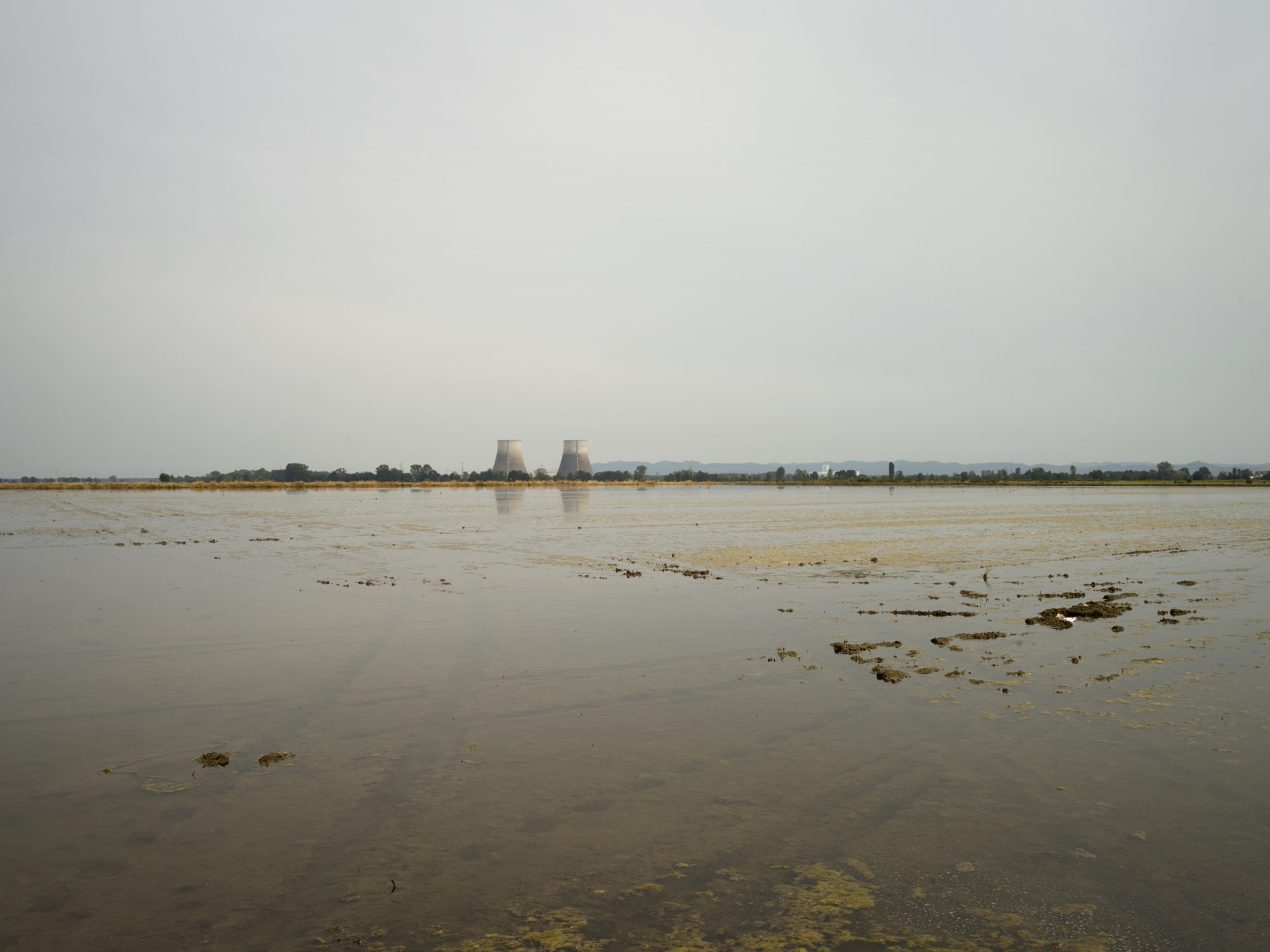 Aside from a few seventeenth-century estates, much of the countryside looks like a flooded industrial zone. The type of farming practiced here is simply not sustainable. True, there are some great initiatives, but less than 10% of the 200,000 hectares of rice grown here is organic, and even that figure should be taken with a pinch of salt. 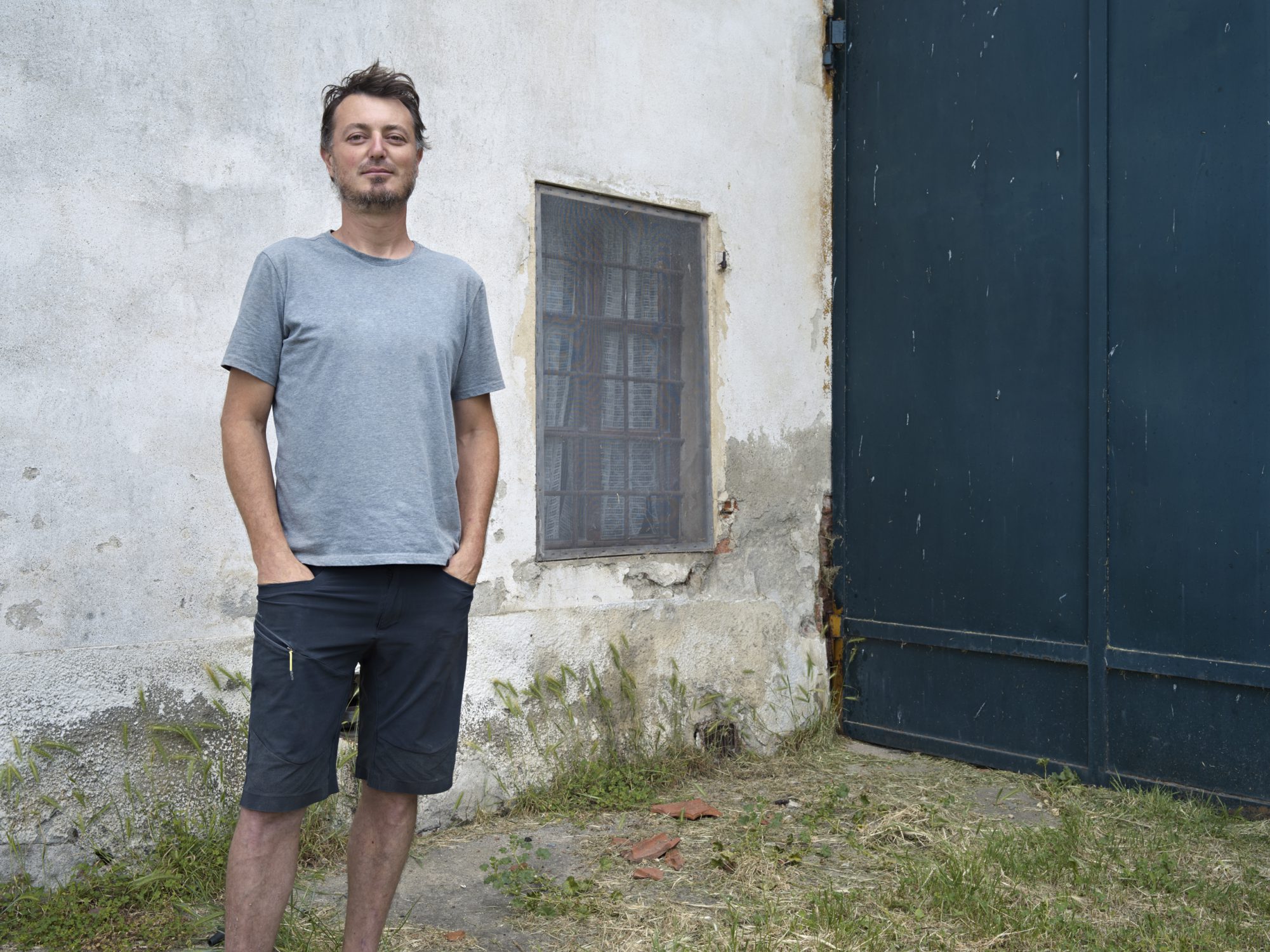 "For me, this transition, this change, is primarily dictated by a desire for freedom and independence."

Paolo Mosca, who grows high-quality rice completely organically, explained to us once again that such an approach is possible, that it’s essential, and that there’s money to be made with it too.

It’s fully organic and participates in many environmental projects, including the rewilding of part of its land to increase the biodiversity of animals and plants.

"Farmers entering the world of organic growing do so of their own volition. We can truly say that growing rice organically is both viable and necessary, and I’d like to add that it makes farmers happy." 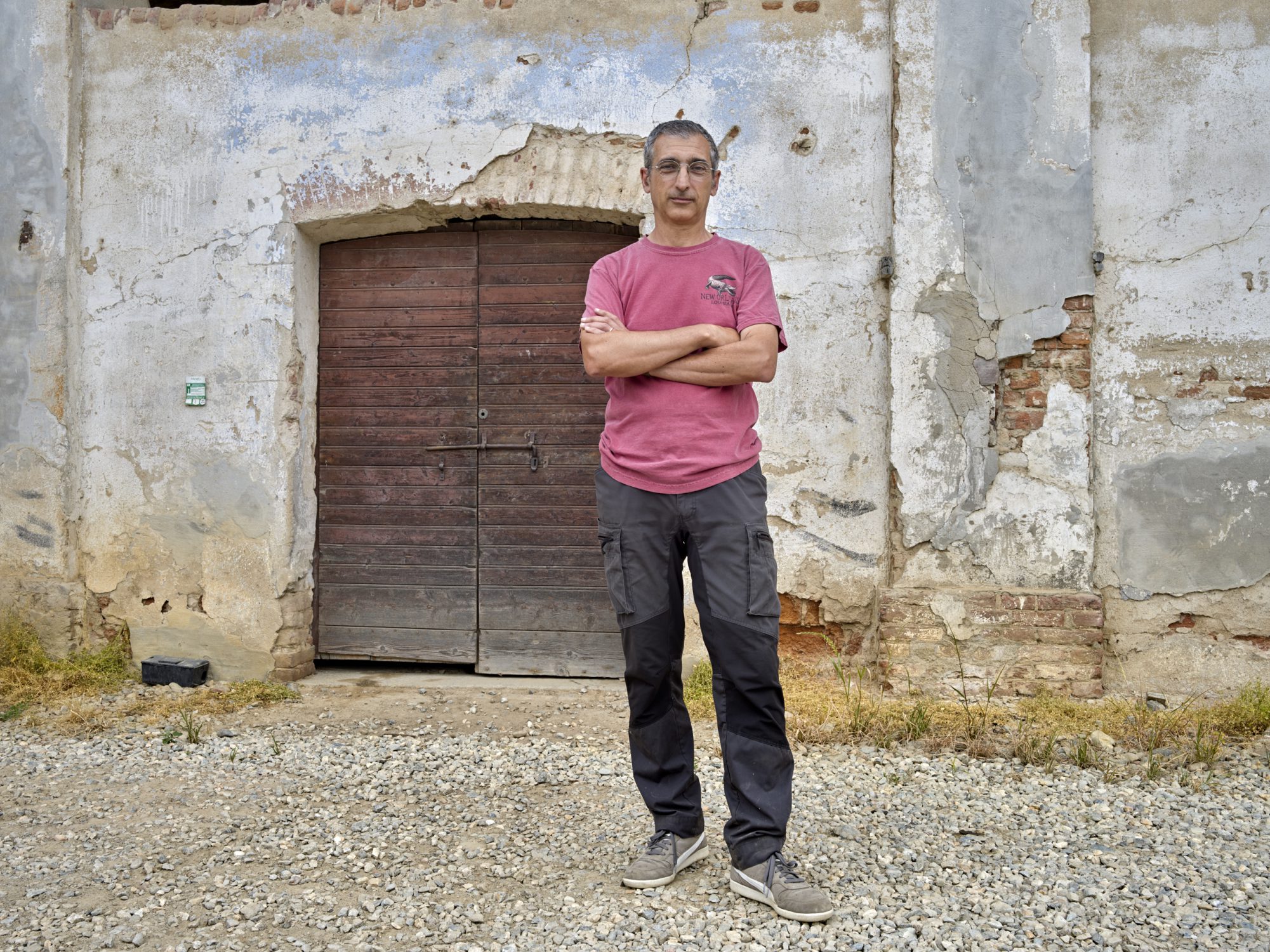 "We wanted to revive a historical variety: the Gigante Vercelli"

Sergio Cerioli became fascinated by rice when he was a child. He used to go with his uncle, a rice grower, and watch him experiment. He had discovered his passion and later he chose to study agronomy, specializing in genetics. He is now working to bring back an old species of rice, Gigante Vercelli.

Gigante Vercelli has been revived by a number of farmers, who select and exchange the best seeds. The Presidium protocol specifies that it must be sown in rows that are a long way apart, that weed control before sowing must be by mechanical means, and that crop rotation must be deployed, along with minimal fertilization and no chemical fungicides or insecticides.

The Presidium was established to support organic farmers and it’s eager to promote this rice variety, to encourage a revival of its cultivation and consumption, and gradually to involve new rice growers in the project.

Selected in the 1940s, it became one of the most commonly grown varieties in Italy in the decades following the Second World War.

It is hard to overstate the impact of bringing this ancient variety back into cultivation. As well as its flavour and its usefulness in preserving biodiversity, Gigante Vercelli has several qualities that make sustainable cultivation possible. Sergio has improved the characteristics of Gigante Vercelli and ensured it is listed in the Slow Food Presidium’s register of historical varieties. 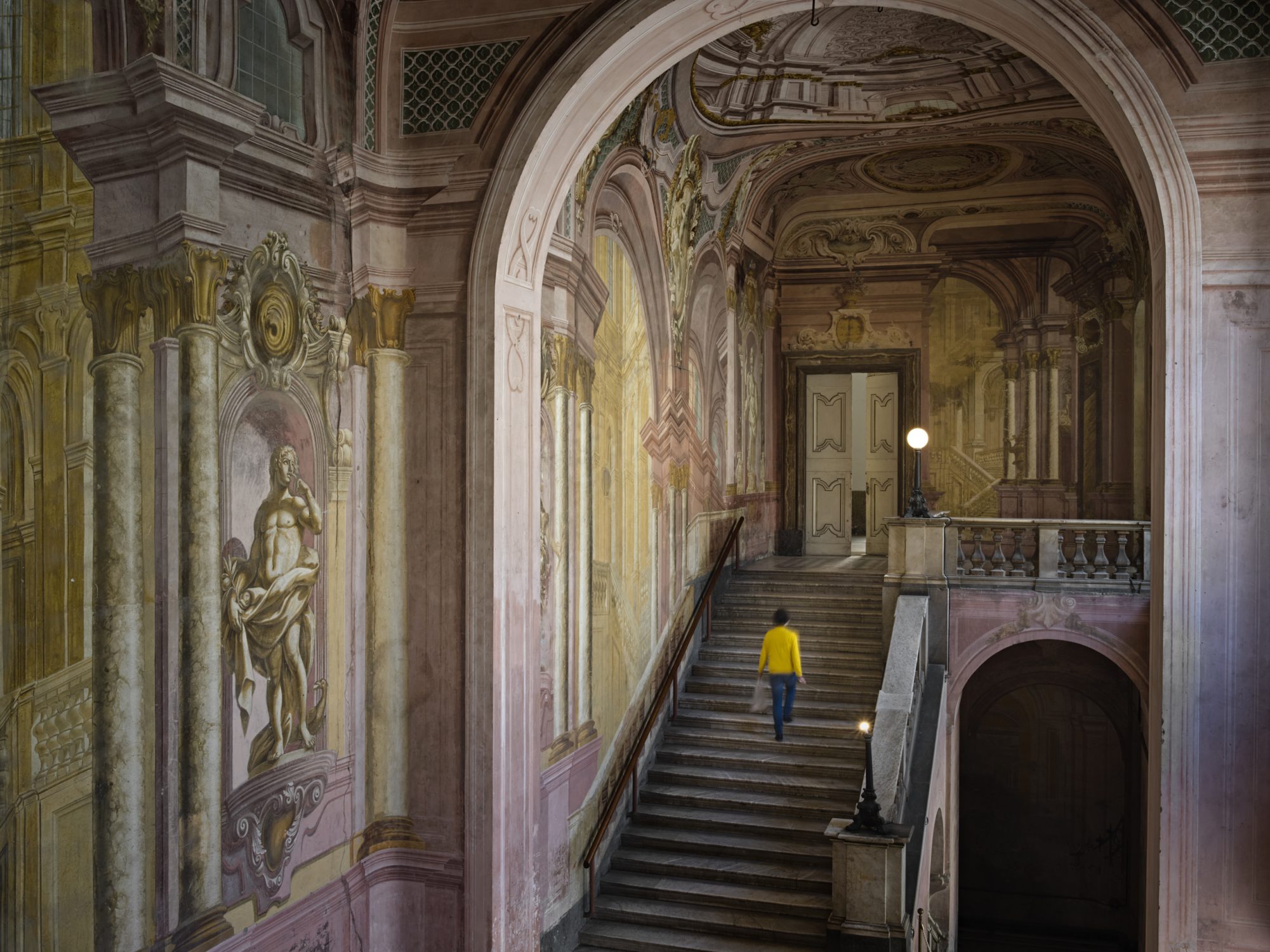 The oldest agricultural university in Europe