From Farm to Table 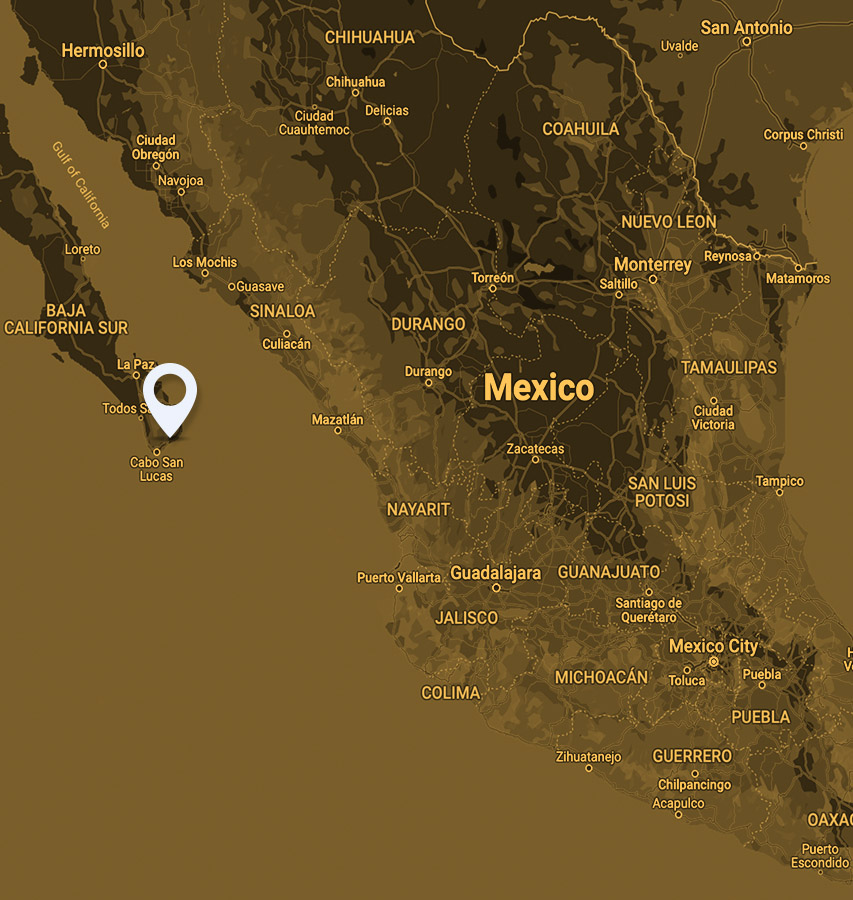 Los Tamarindos is a culinairy destination in a rural environment only five minutes from José del Cabo downtown. The drive through the dry river and dirt roads makes part of the expierence of this extraordinary venue. 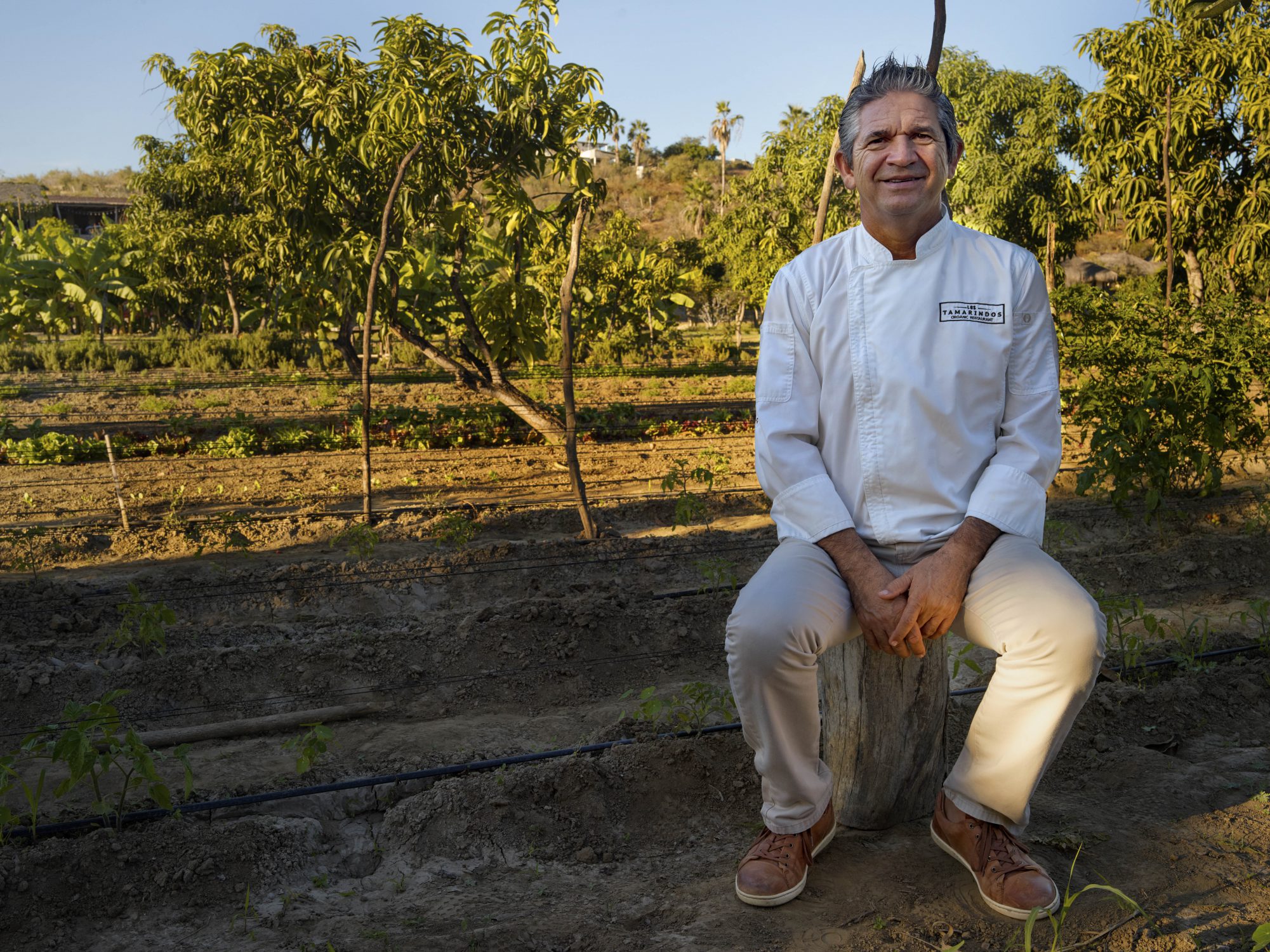 Los Tamarindos is a farm-to-table restaurant based on a unique concept, run by Enrique Silva, agronomist and chef. Supplies for the restaurant are grown on 35 hectares, and during cookery lessons the guests learn to make tacos from the harvested vegetables, herbs, spices and fruit.

Originally from Sonora, Enrique Silva arrived in Los Cabos in 1990 armed with a degree in agricultural engineering and a love for Mexican cuisine learned in his mother’s kitchen as she prepared daily meals for his large family. 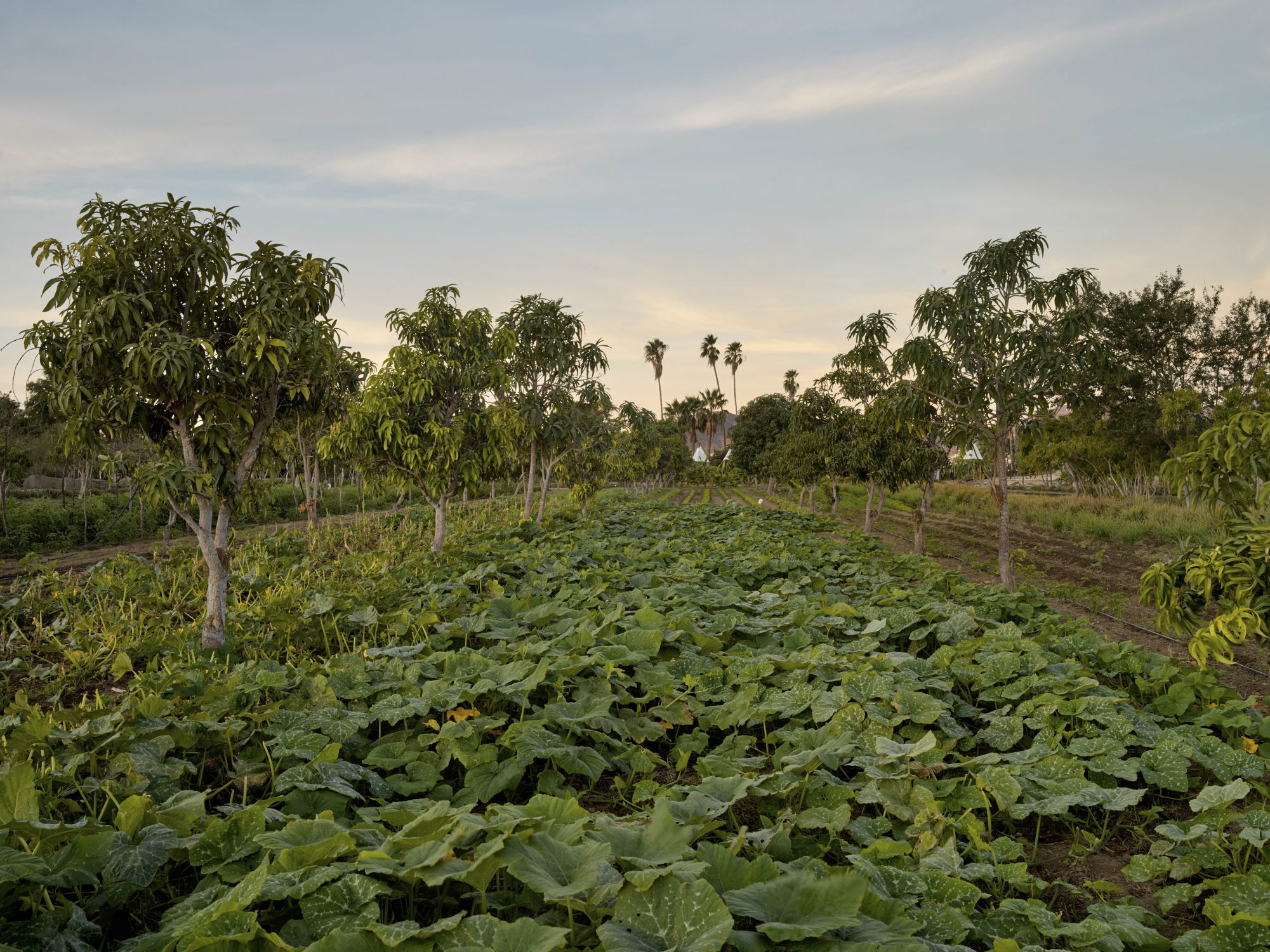 "To get the restaurant that I wanted, I needed to be a grower."

"Being a farmer in the morning, and a chef in the evening that connection feels very good." 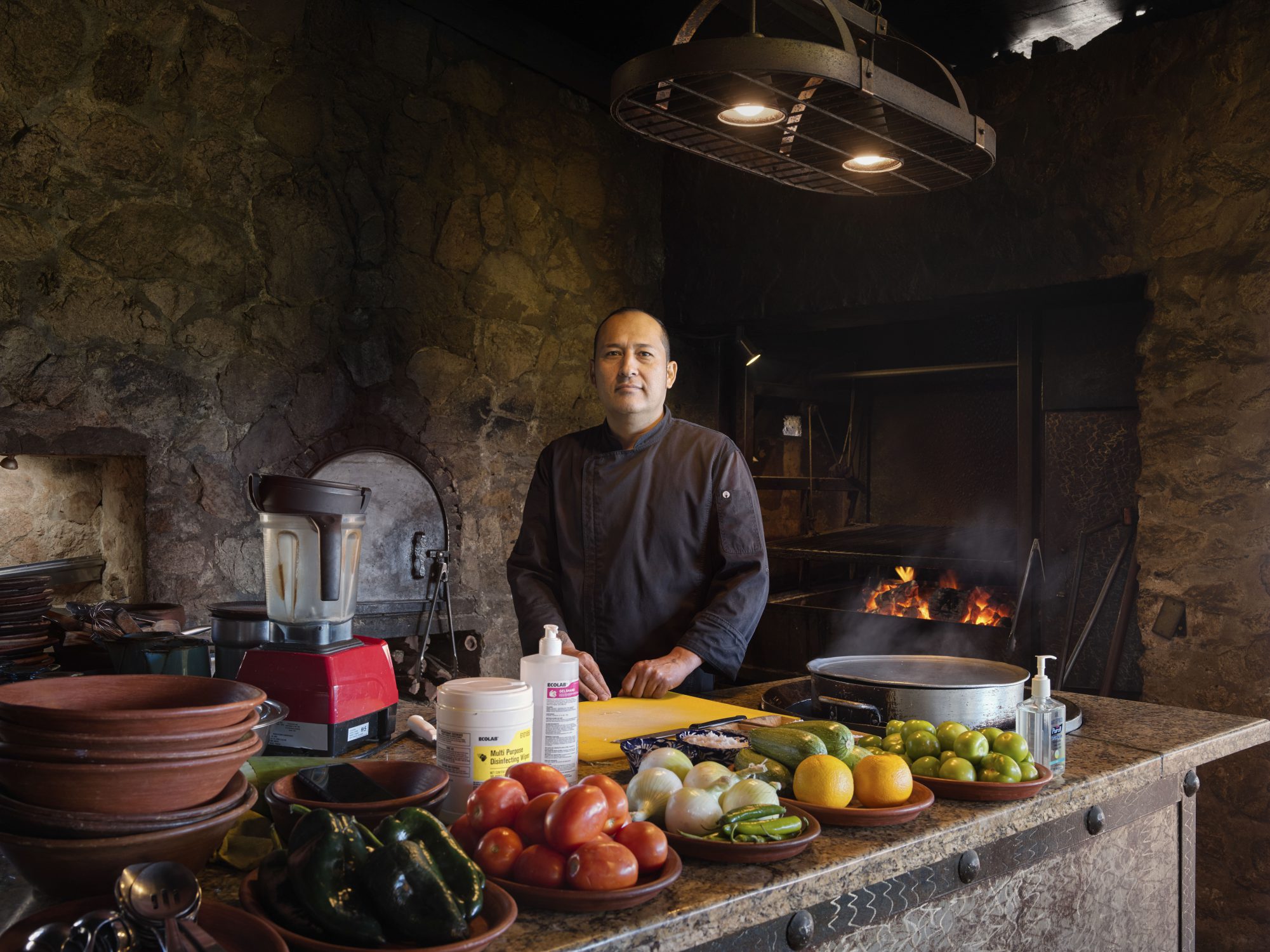 "It’s not only the taste, it’s a different feeling. It’s also this connection with the soil and nature." 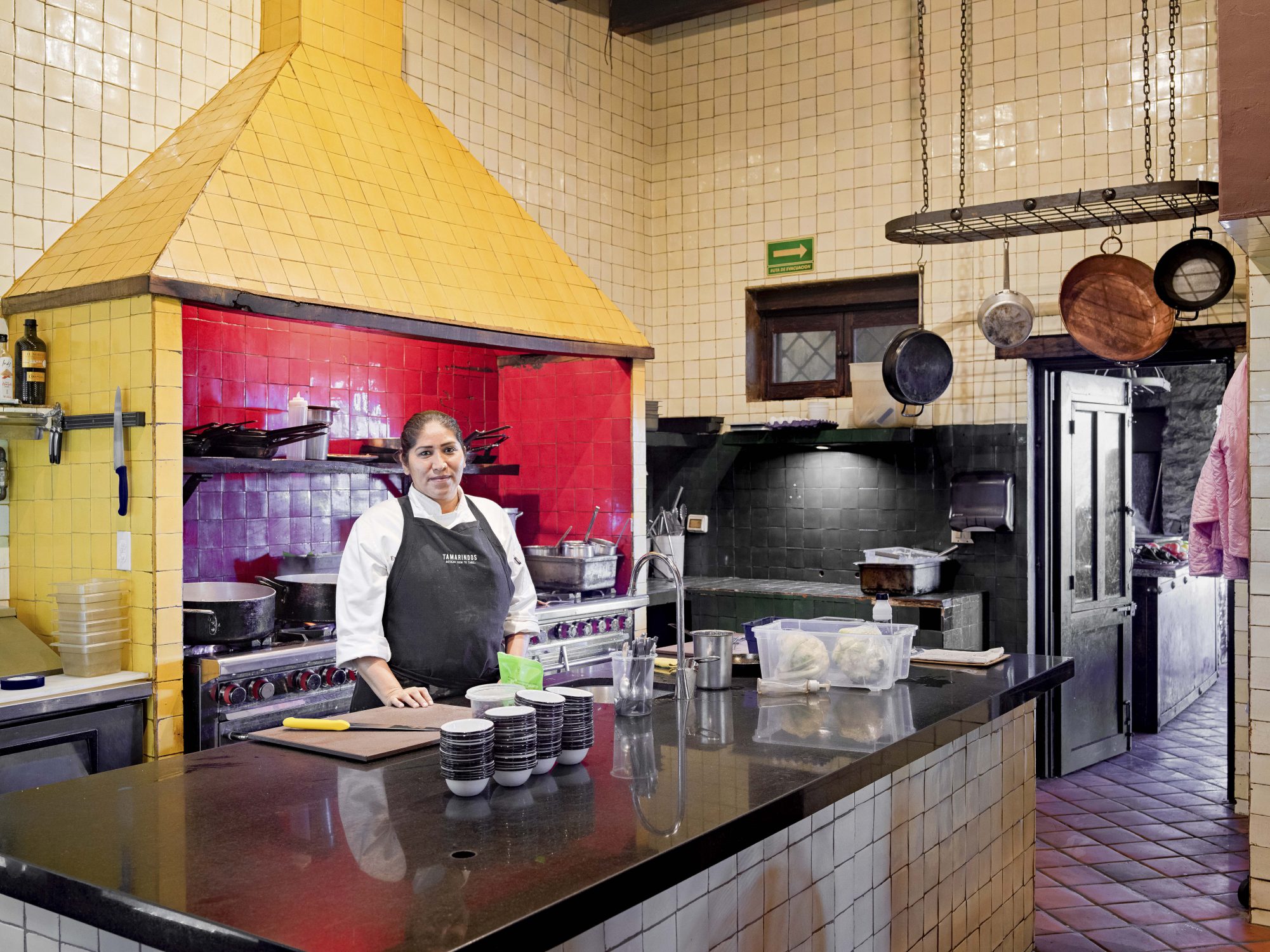 "From kitchen staff to waiting staff we connect with the farmers." 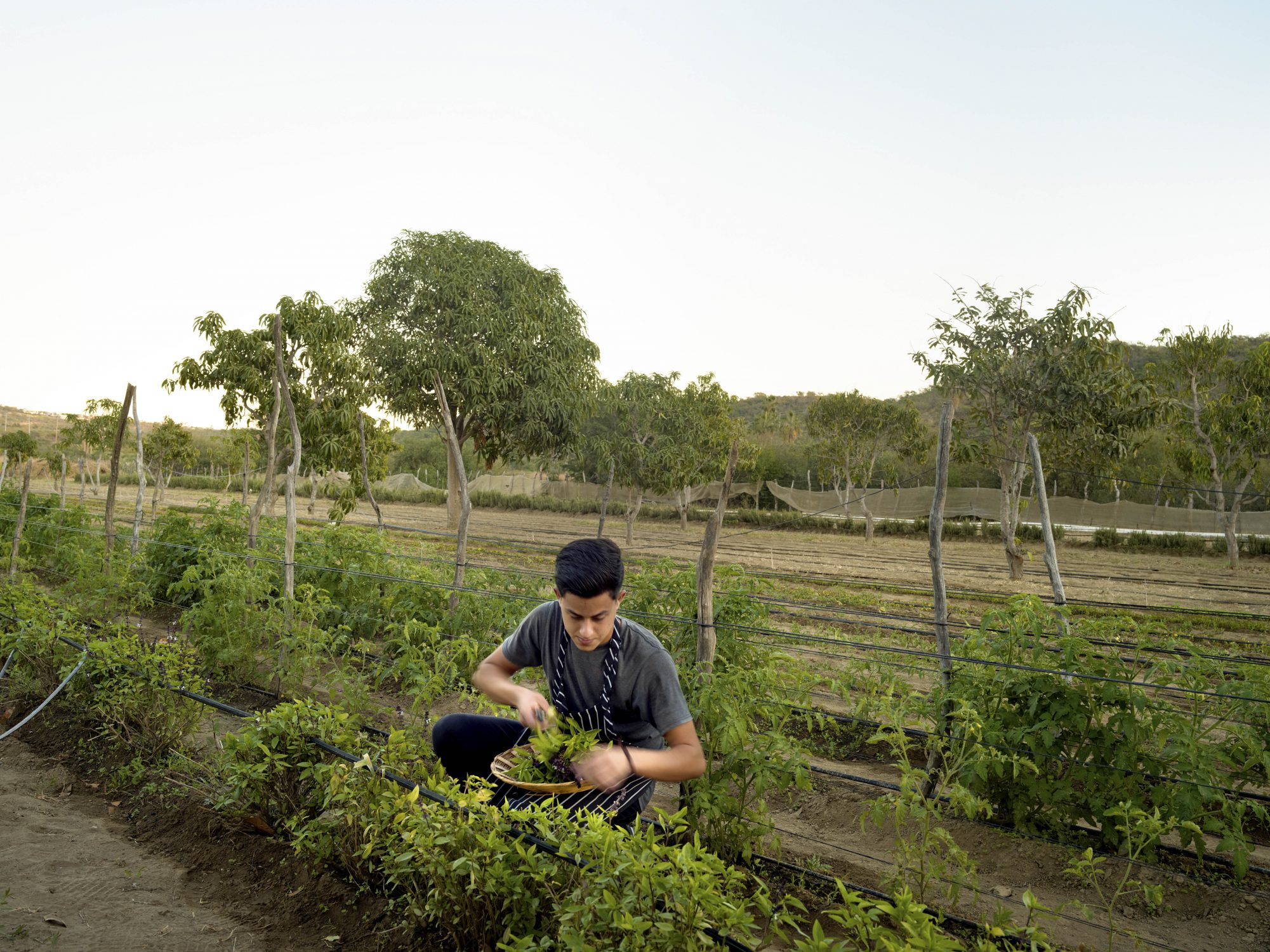 "When we see how the vegetables are growing, we are proud when we’re serving it." 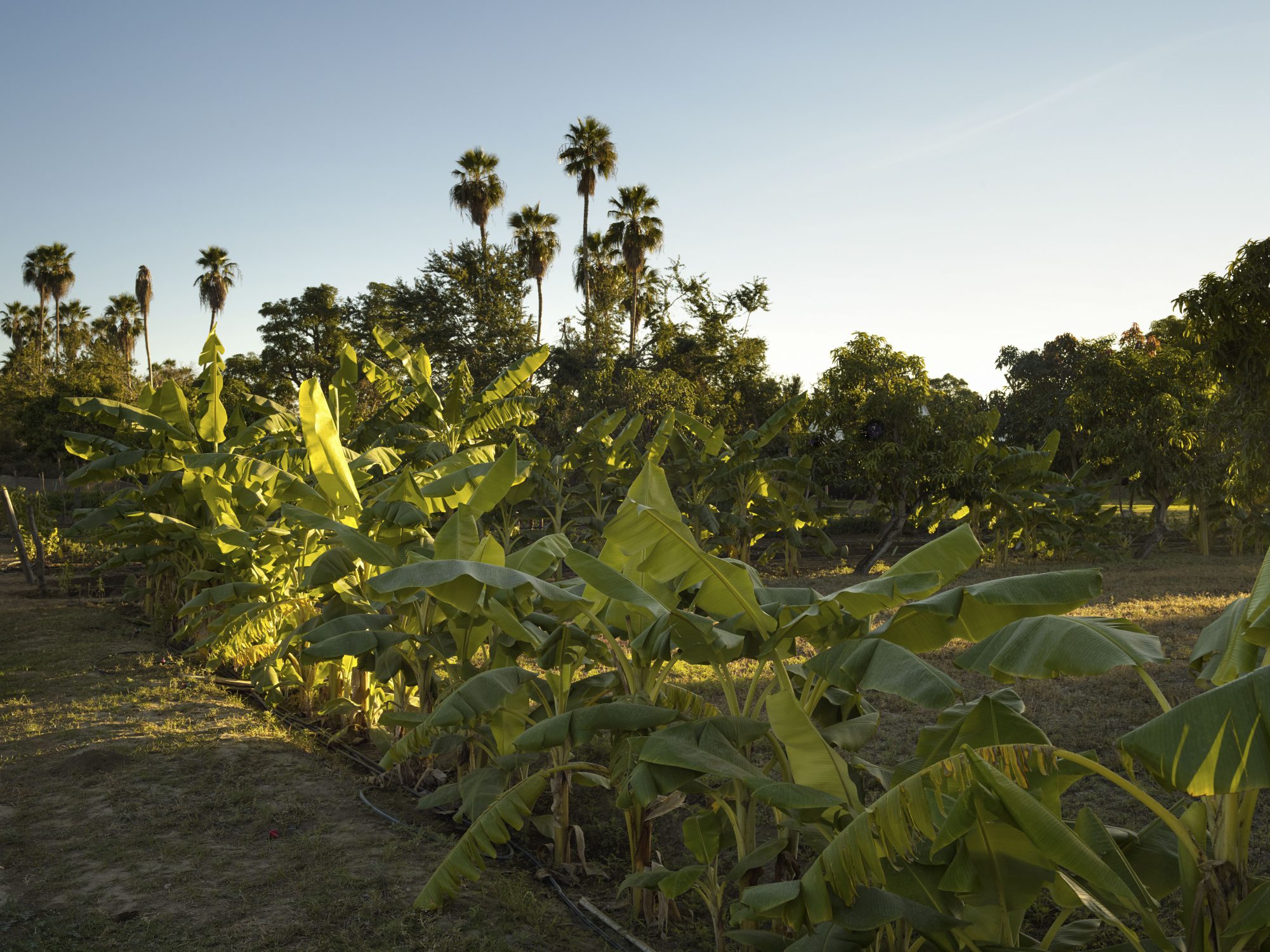 “We’re going to continue working organic, but now there’s respect for the soil.
Not tilling the soil and everything that is involved in this type of agriculture

I really believe that it is the future and actually, it’s how a farm used to be hundreds of years ago. It used to have the same techniques where you integrate livestock.

There’s no tilling, so there’s respect for the soil
and you let the soil have its own time to reconstruct. To produce its own microsystem. That will bring more life and more fertilizers. And they are natural, we don’t have to add anything basically.

It’s bringing the animals and bringing trees and let the soil be covered with many different kinds of plants plus the one you want to produce.

Back to the Future

“I really like what we do here, but I also believe that we need to make a change now.

I’ve been studying regenerative agriculture and I believe that it is much better than organic agriculture. 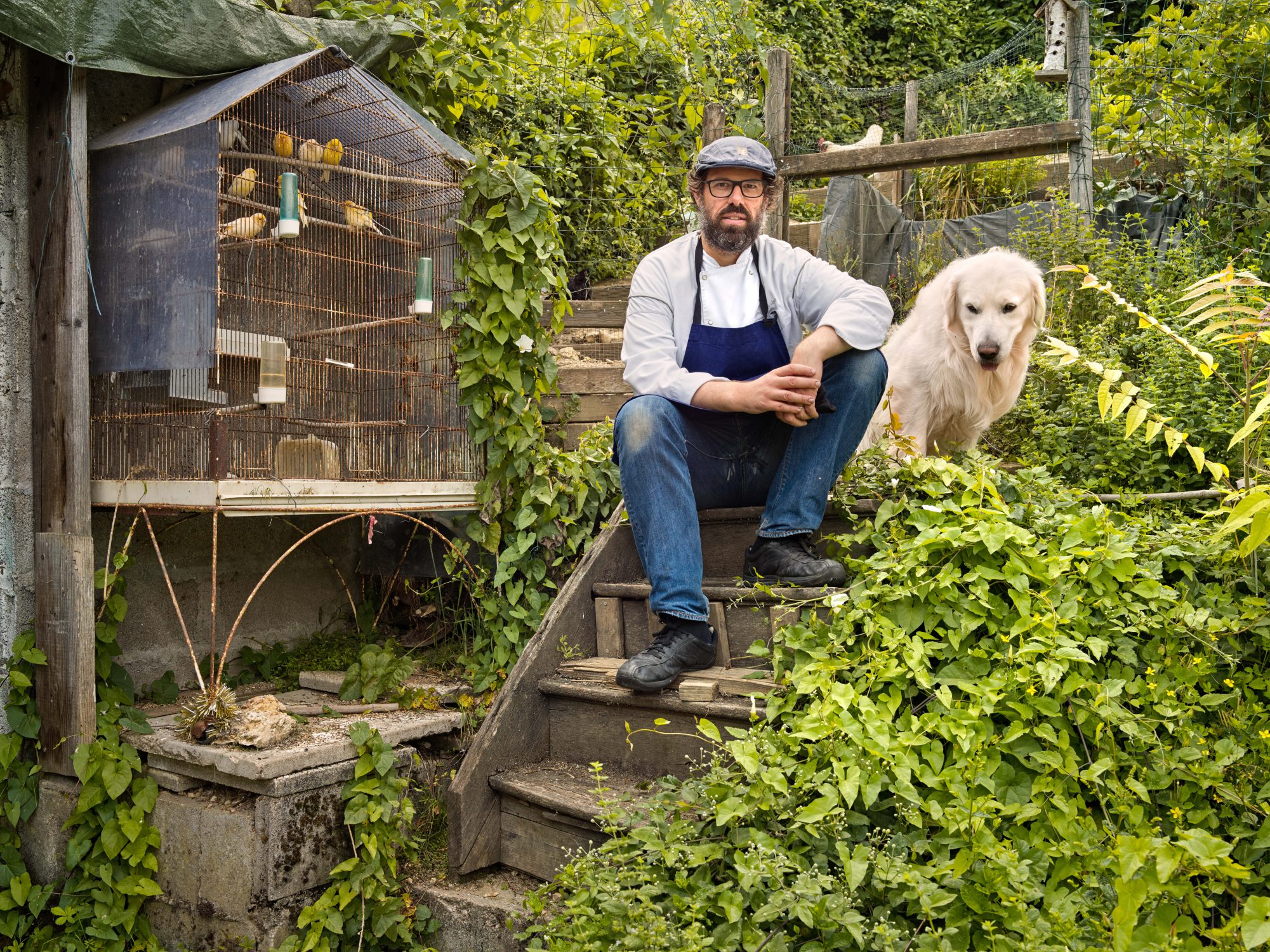 "It's the land that feeds us"