France is the EU’s largest agricultural producer in various product groups. Because of its great diversity of regions and climatological conditions, it has almost all forms of agriculture, horticulture and fisheries: Northern European, Mediterranean and tropical agriculture; livestock farming, market gardening, winemaking and mountain farming.

It is also a large market. With its 67 million inhabitants, France has the highest number of consumers outside Germany. It’s an important multicultural market too. For the Dutch, France is close by, its Paris region home to 18 million diverse consumers, not to mention prosperous regions around cities like Nantes, Strasbourg and Lyon.

The acreage of agricultural land in France is declining fast and the quality of the soil is diminishing, its stores of organic material shrinking, especially in regions of intensive agriculture. Countless initiatives are taken to improving the soil. Urbanization is advancing in France; since 1961 it has lost 17 per cent of its agricultural land, or 600,000 hectares.

At two million hectares, organic farms now account for 7.5 per cent of French farmland. That indicates growth of no less than 17 per cent since 2017. Yet the ambitions of the French government go much further than that. It aims to make 15 per cent of French agricultural land organic by 2022. For several perennial crops, that proportion has already been exceeded, with 23 per cent of fruit production already organic. The figure for winemaking is 12 per cent.

France as trendsetter in organic growing

In 2018 alone, 5,000 French farmers switched to organic farming and 41,600 French farms now use organic methods on a total of two million hectares. That amounts to 9.5 per cent of all French agricultural businesses. Consumption has risen as well, by 15.7 per cent, and the market in organic produce is currently valued at 9.7 billion euro.

The Covid-19 crisis has reinforced the desire of the French to buy their food at local stores and farm shops. French consumers are increasingly looking for food in their immediate surroundings. What has become known as locafavorise. Half of all organic farmers and growers have responded by selling to consumers directly from their farms.

In France more than half of all farmers are fifty or older, according to 2019 figures from INSEE. Given that many farmers will retire within the next ten years, the recruitment of new farmers is the greatest challenge for French agriculture.

The belly of Paris

Until the 1960s the famous food halls of Paris were housed in Les Halles de Paris, for centuries a huge fresh food market in the first arrondissement of Paris. An open-air market was held there as early as the twelfth century. Nineteenth-century writer Emile Zola described Les Halles as ‘the belly of Paris’.

In 1970 and the years that followed, the complex was completely demolished and the market moved to Rungis, outside Paris, since the inner city could no longer cope with the growing stream of trucks.

‘Even though Rungis Market has an international dimension, a high proportion of the products sold here are French made. This “Made in France” range, which represents the diversity of agriculture and the agri-food industry of France, constitutes an essential strength of the Market. The most demanding buyers, chefs with stars from international distribution brands, come to purchase food symbolic of French gastronomy, recognized since 2010 as UNESCO intangible heritage.’

With a history stretching back to the fifth century, the Rungis market is one of the most famous locations in all of French gastronomic heritage.

Anyone wishing to gain an impression of how the biggest fresh food market in the world operates will need to get up early. By three in the morning the first suppliers are already gathering with their produce on a terrain the size of a small city.

Year after year, organic produce continues to gain in popularity. In 2016, according to Agence Bio, 90 per cent of French citizens consumed some form of organic product, 70 per cent at least once a month and 15 per cent on a daily basis. Topping the list of organic purchases were fruit and vegetables, dairy products and eggs.

Spanning 5,600 square metres, it is the largest sales area in Europe devoted to organic produce.

We selected two more stories for you

"In short it's a democratic civil society system... 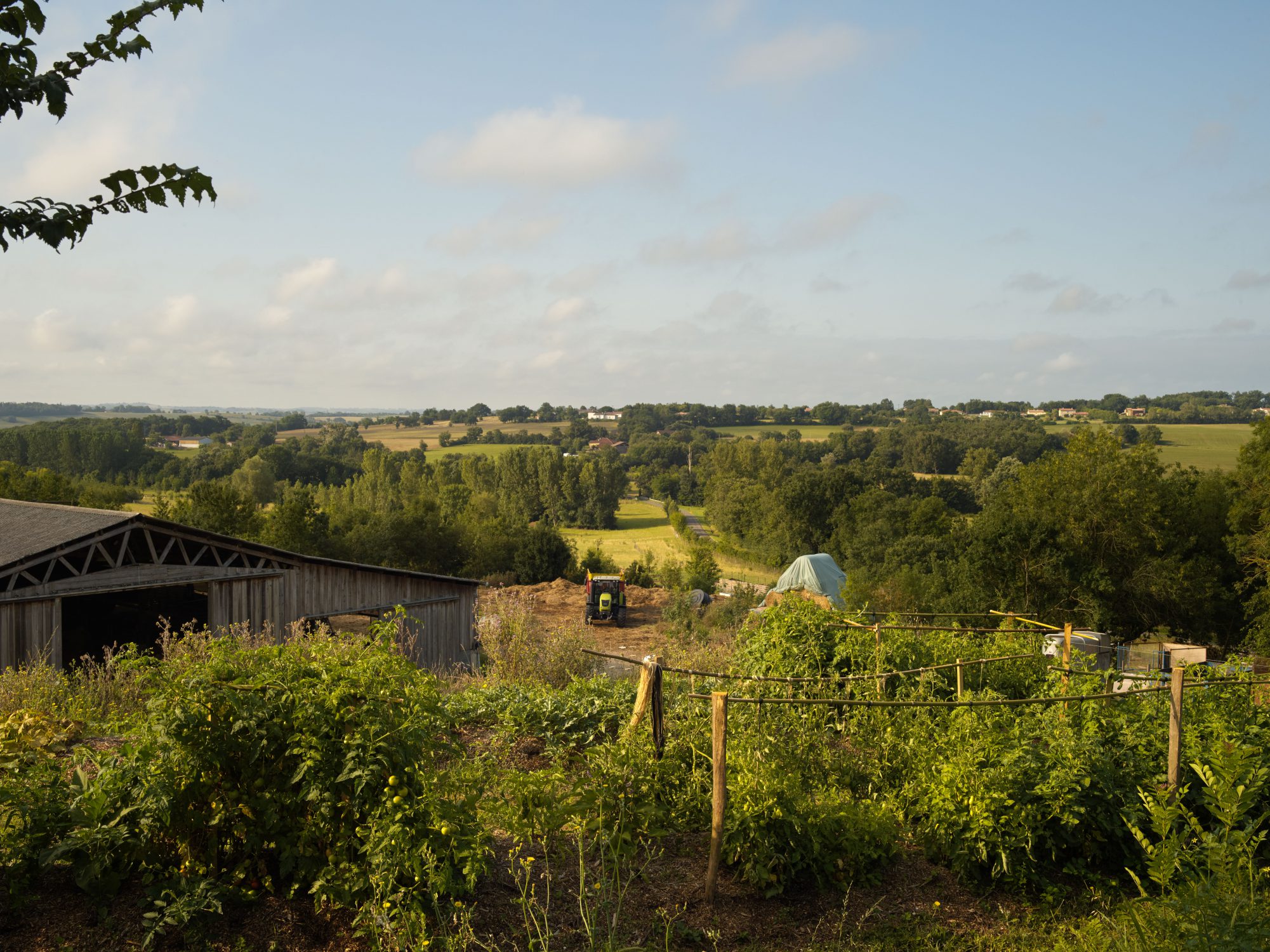