Ten per cent of Dutch fruit-growing acreage is in Limburg, mostly in the south of that province. The majority of it is devoted to apples. Fruit growing in Limburg has expanded since 2000 by almost 3,000 hectares.
In 2017 the average amount of land per grower was 12 hectares.
Apples and pears are grown mainly in south Limburg, smaller fruit mainly in north and central Limburg.

The Notermans have been growing fruit for more than fifty years. Wim’s father Sjeng not only started the apple growing but was the first in the southern Netherlands to grow pears on dwarfing rootstock and organic strawberries.

The farm, with 44,000 fruit trees on 11 hectares, is run by Wim and Clemente Notermans and their son Norman, who is also a beekeeper with twelve hives.
The farm has the certification “Nature’s Choice”, and many of its pears and strawberries are sold to the British supermarket chain Tesco through the South Limburg Fruit Auction in Margraten. 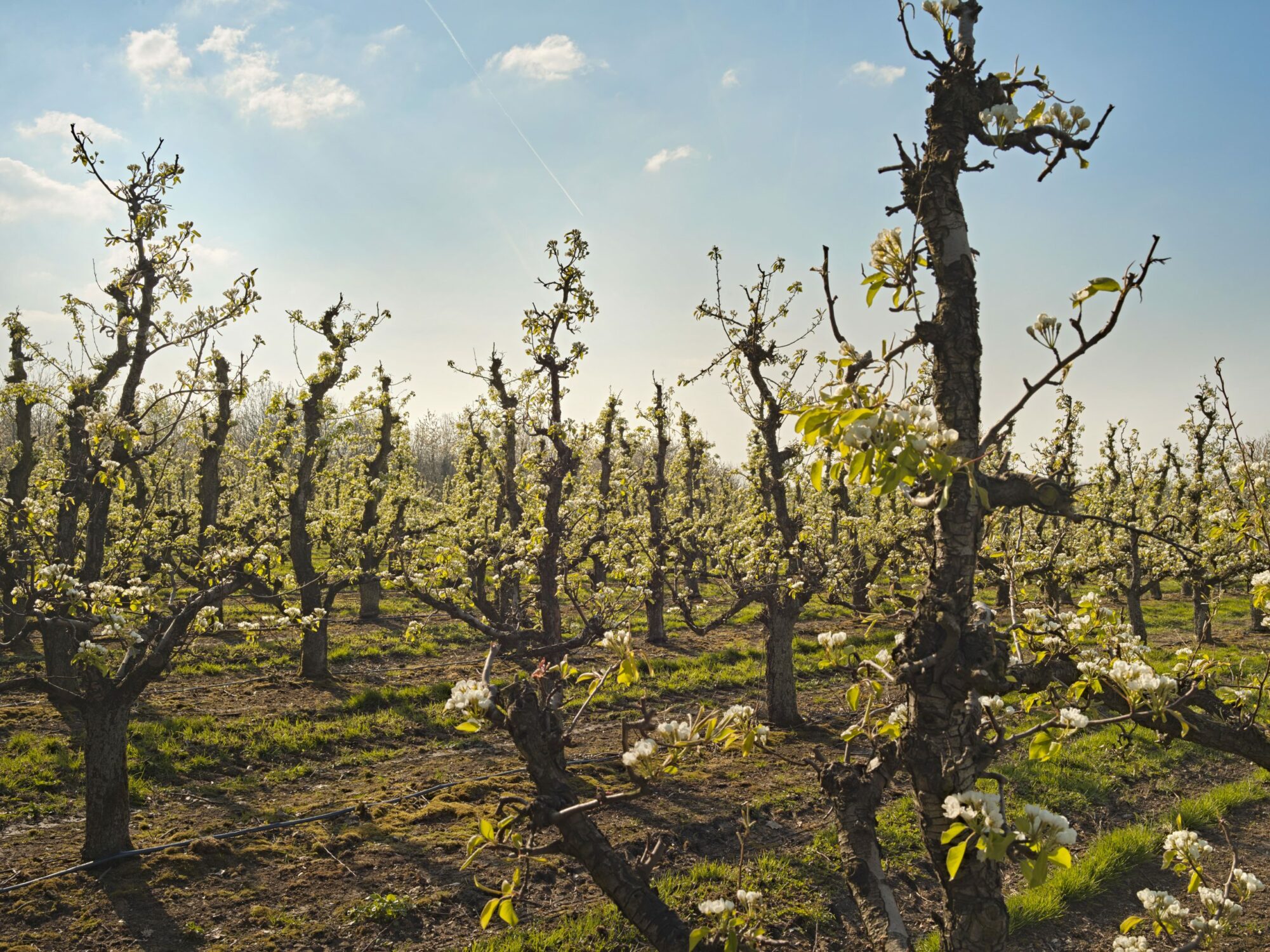 “It's not just the bees and the bumblebees doing a great job but the easterly wind, too, The 'Bieswind' as we call it here in Limburg.” 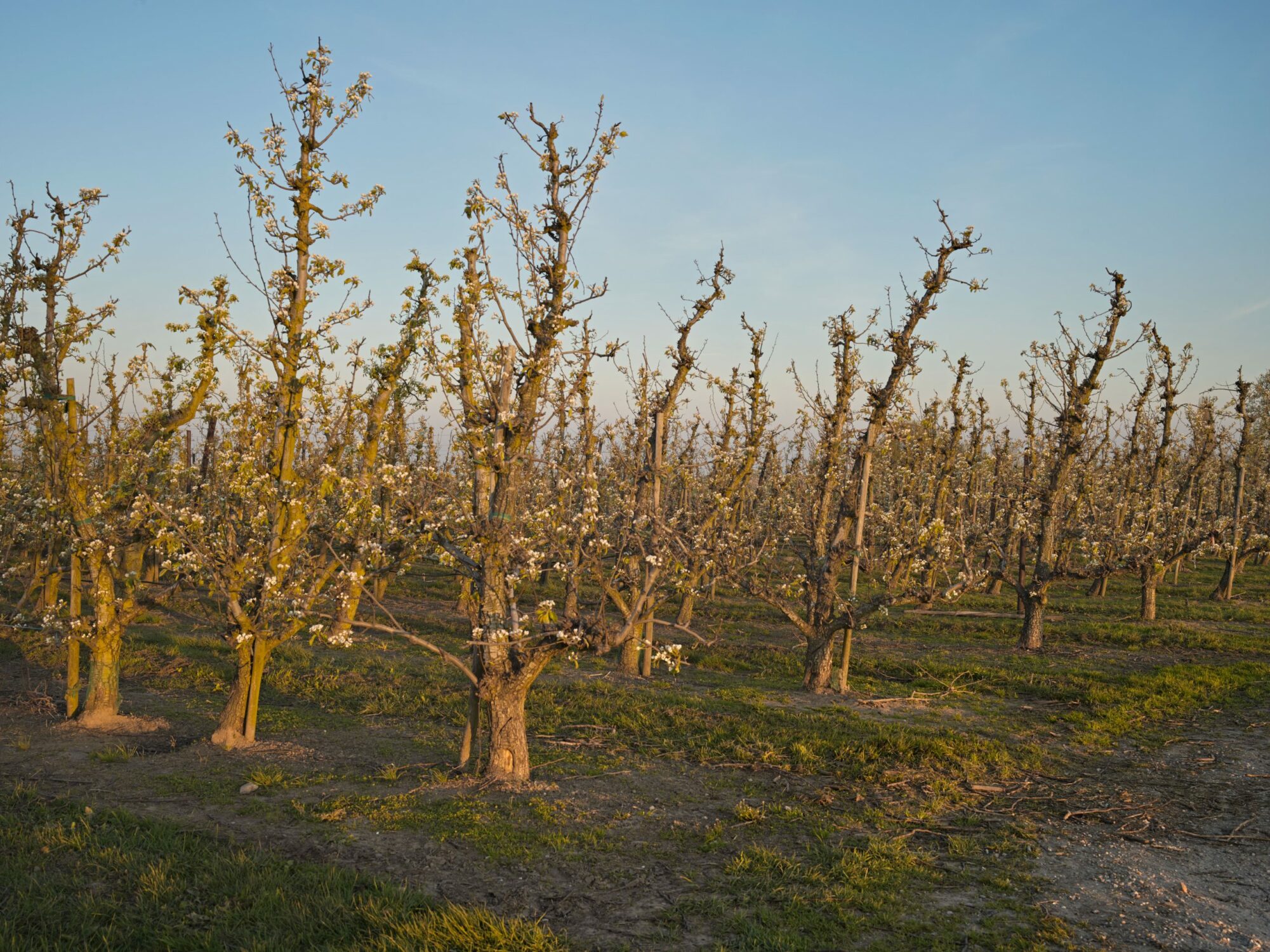 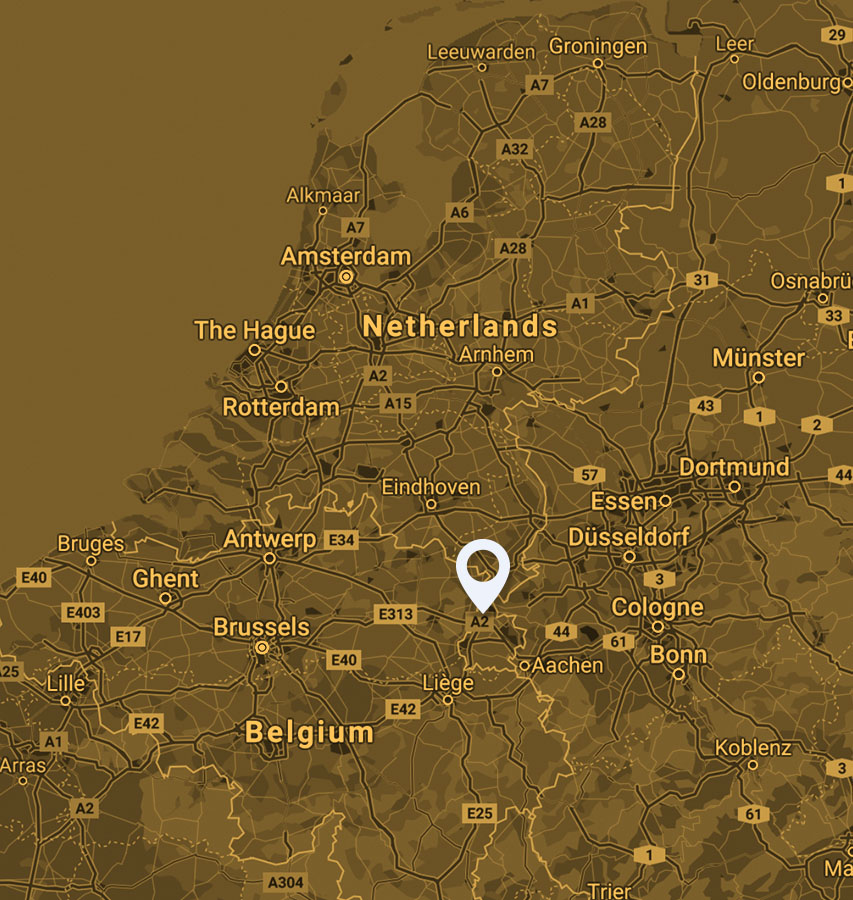 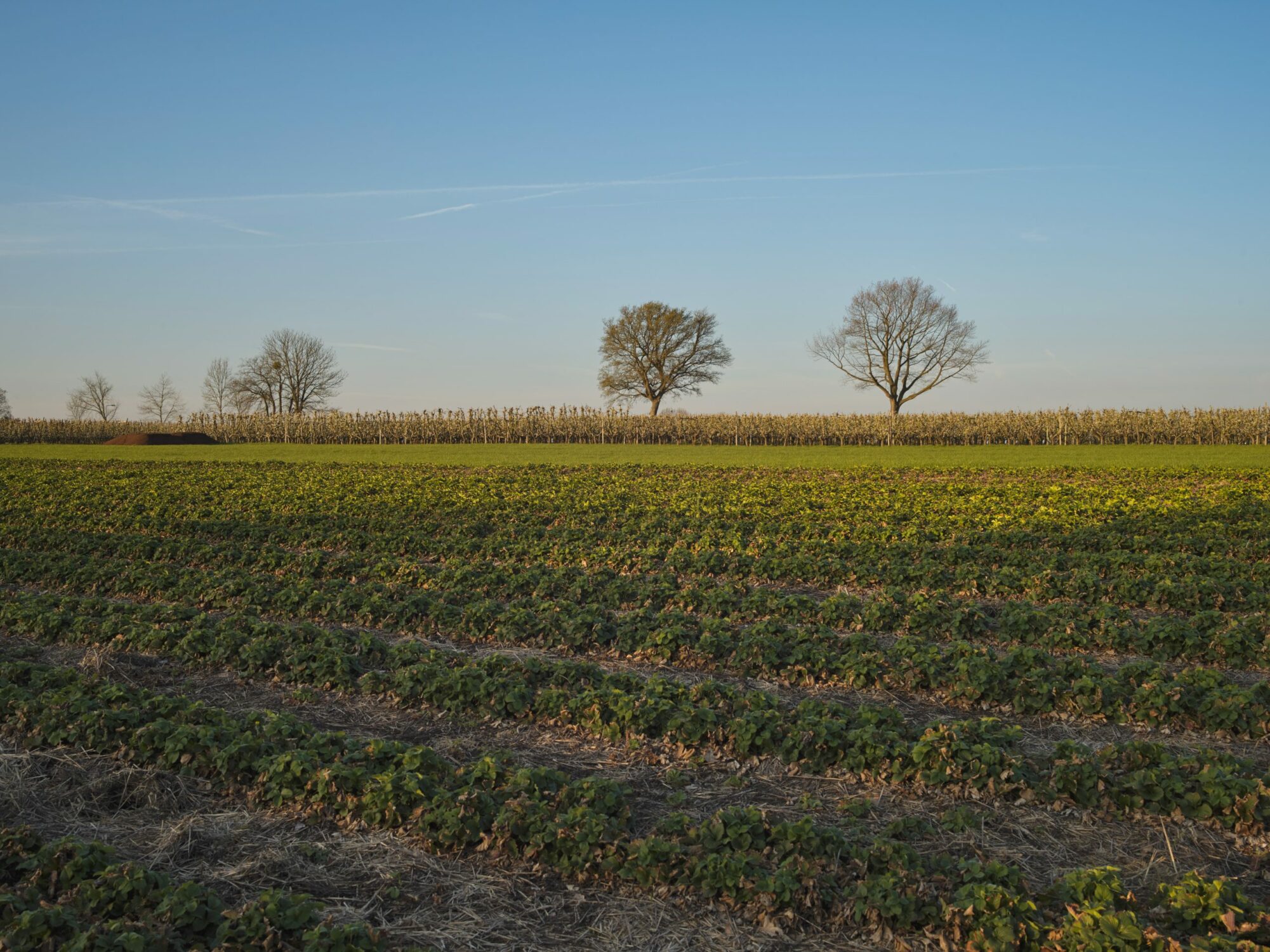 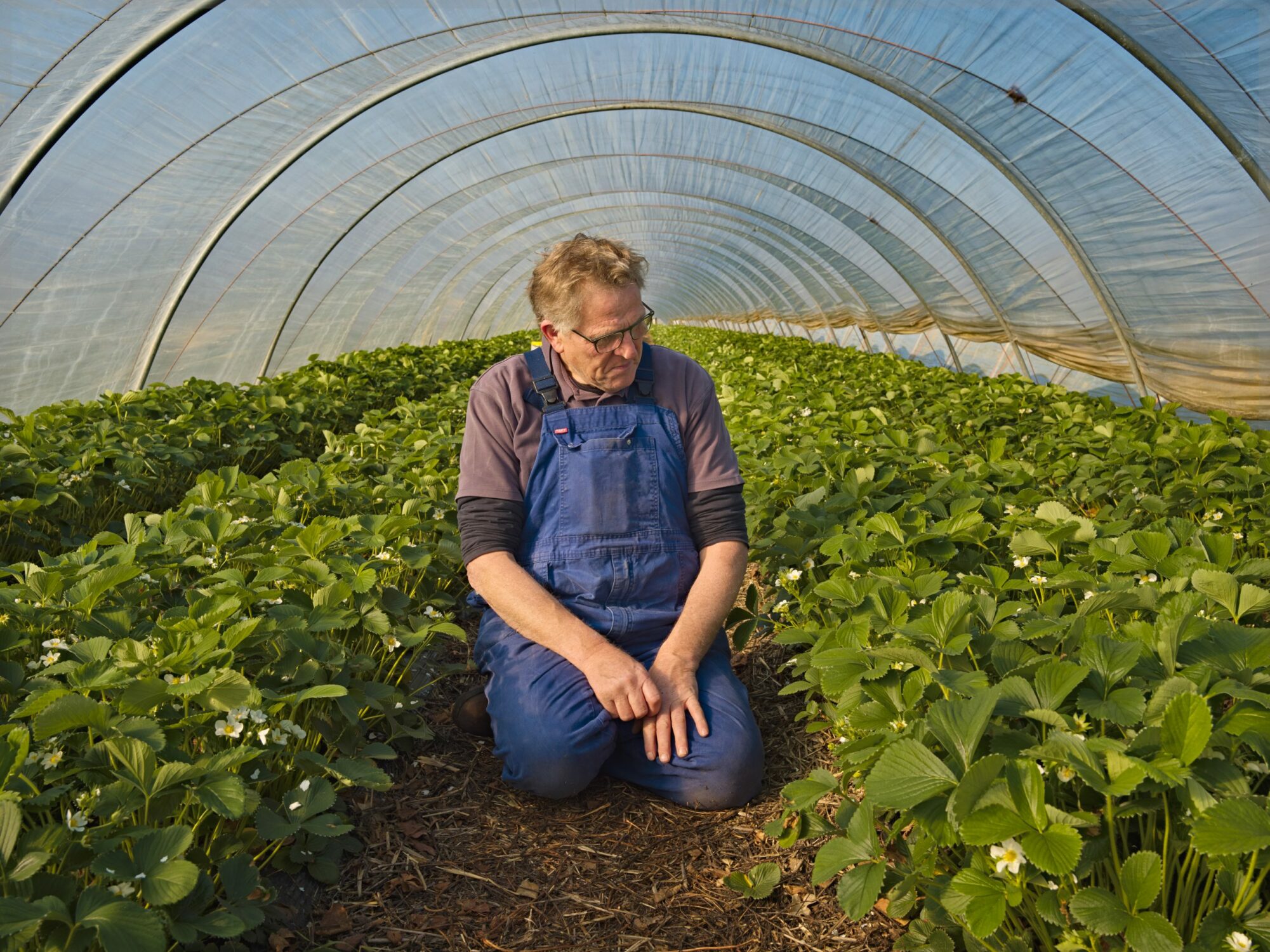 “We try to preserve biodiversity in our orchard as much as we can because we also keep Bees and the older you get, the closer you get to your Bees. And the more you begin to understand the life of Bees.” 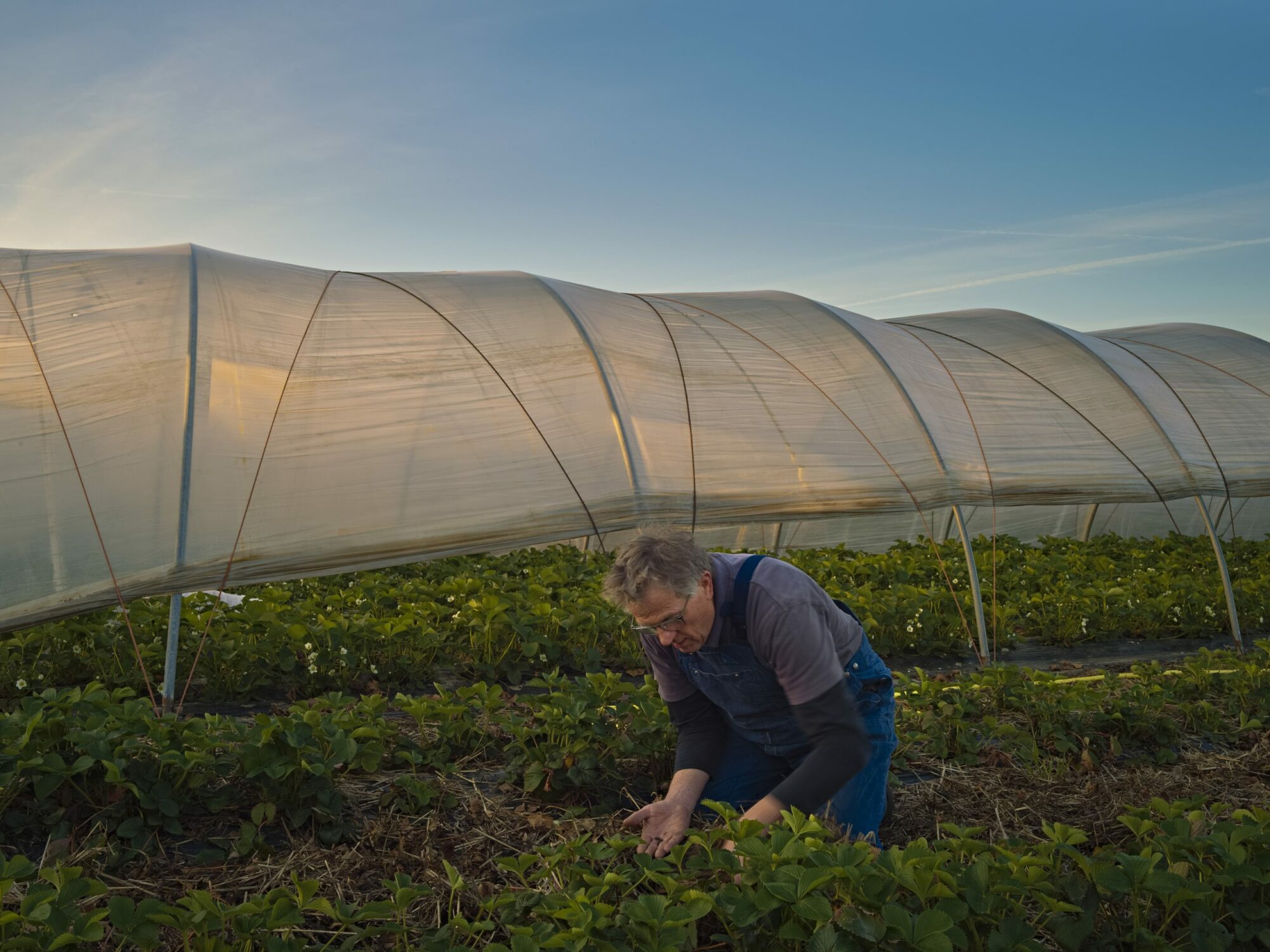 “The Biology of the Soil is of vital importance. And you get the right Biology if you leave it alone as much as possible.”

Peaches from Spain and Blueberries from Serbia 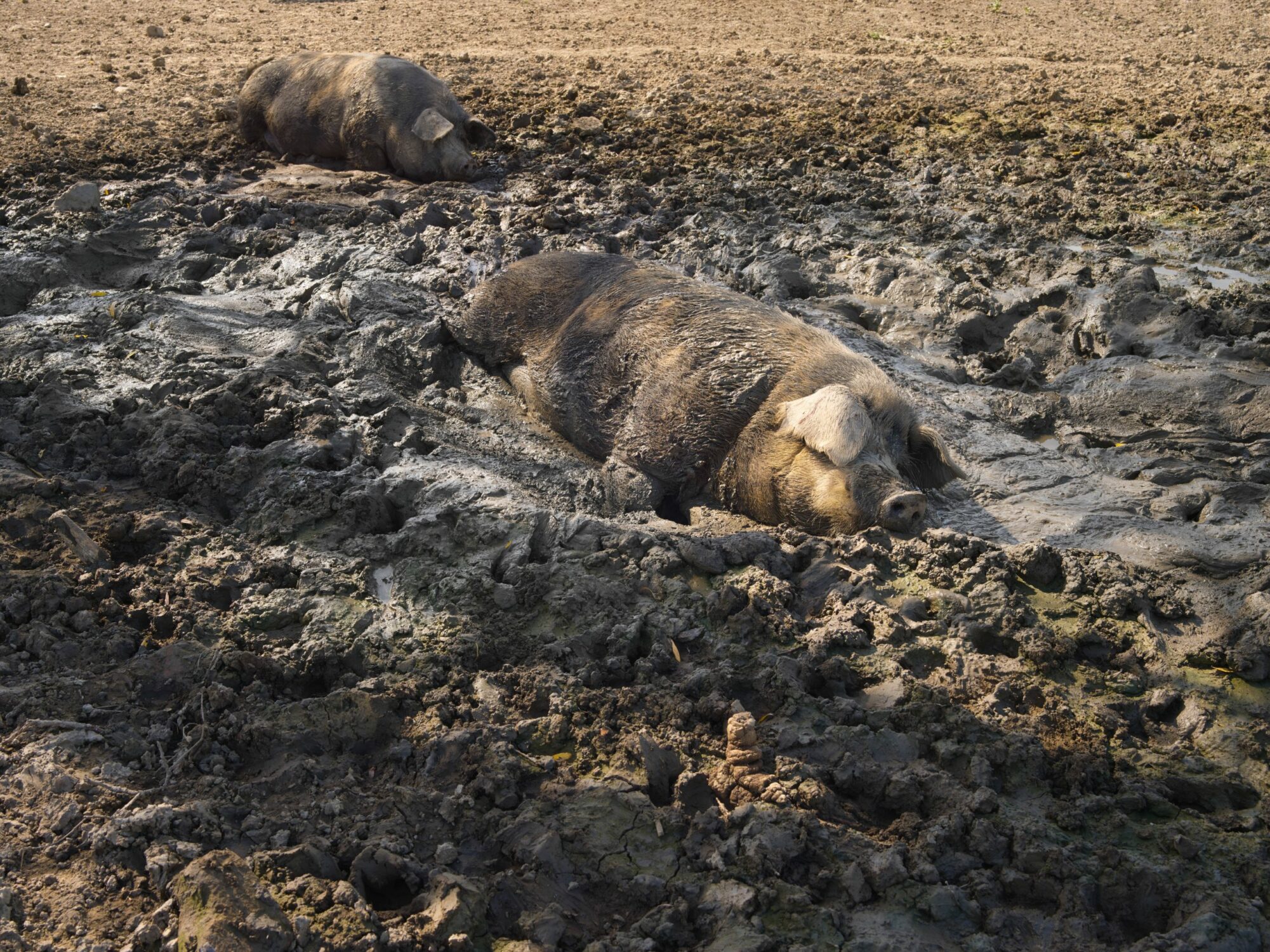