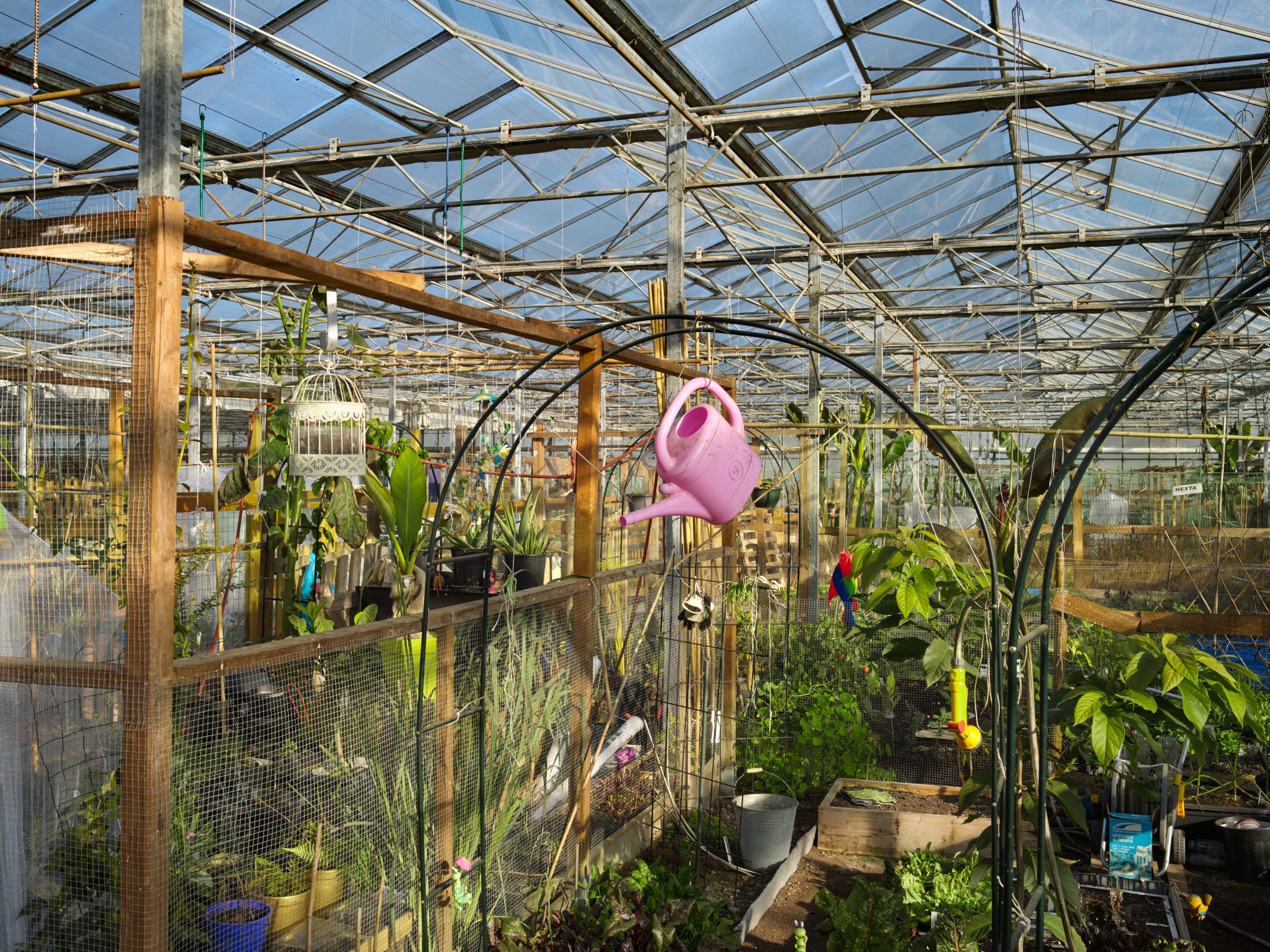 600 vegetable gardens under one roof

A story about Red Cabbages, Pak-choi and Dutch Instinct

Ron, a former rose grower from Almere, grew roses under 20,000 square metres glass for the Dutch market. But that market was anything but healthy.
Ron discovered that the town of Almere has a large Surinamese community, eager to eat fresh, unsprayed Surinamese vegetables.

Ron had a brilliant idea. Why not mark out spaces for vegetable plots in the greenhouse and rent them out? 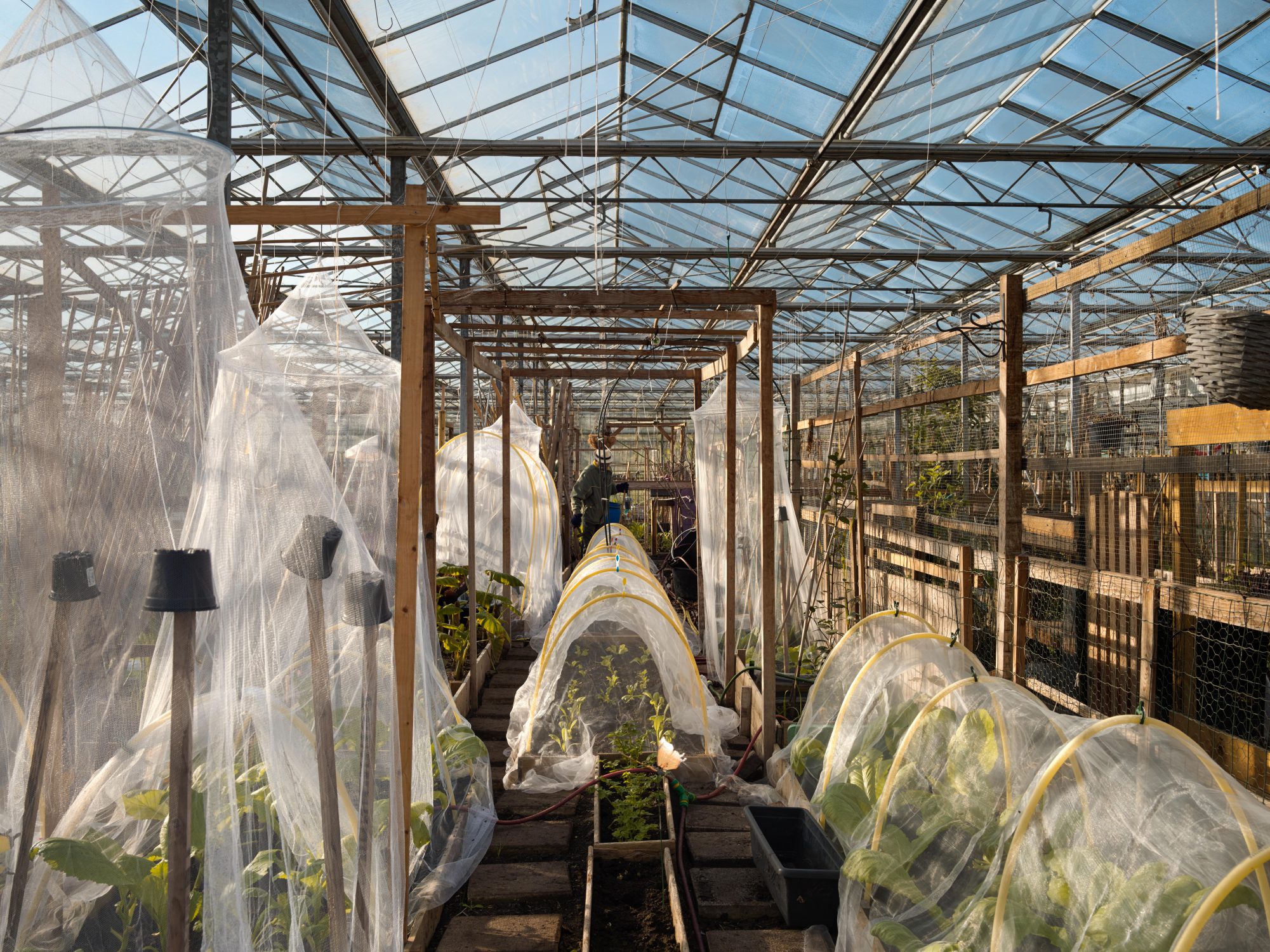 The demand for unsprayed fresh Surinamese vegetables exists well beyond the 600 enthusiastic vegetable growers; all over the Netherlands there are people who want fresh organic Surinamese vegetables. So Ron has started to grow them himself too, in another part of the greenhouse. 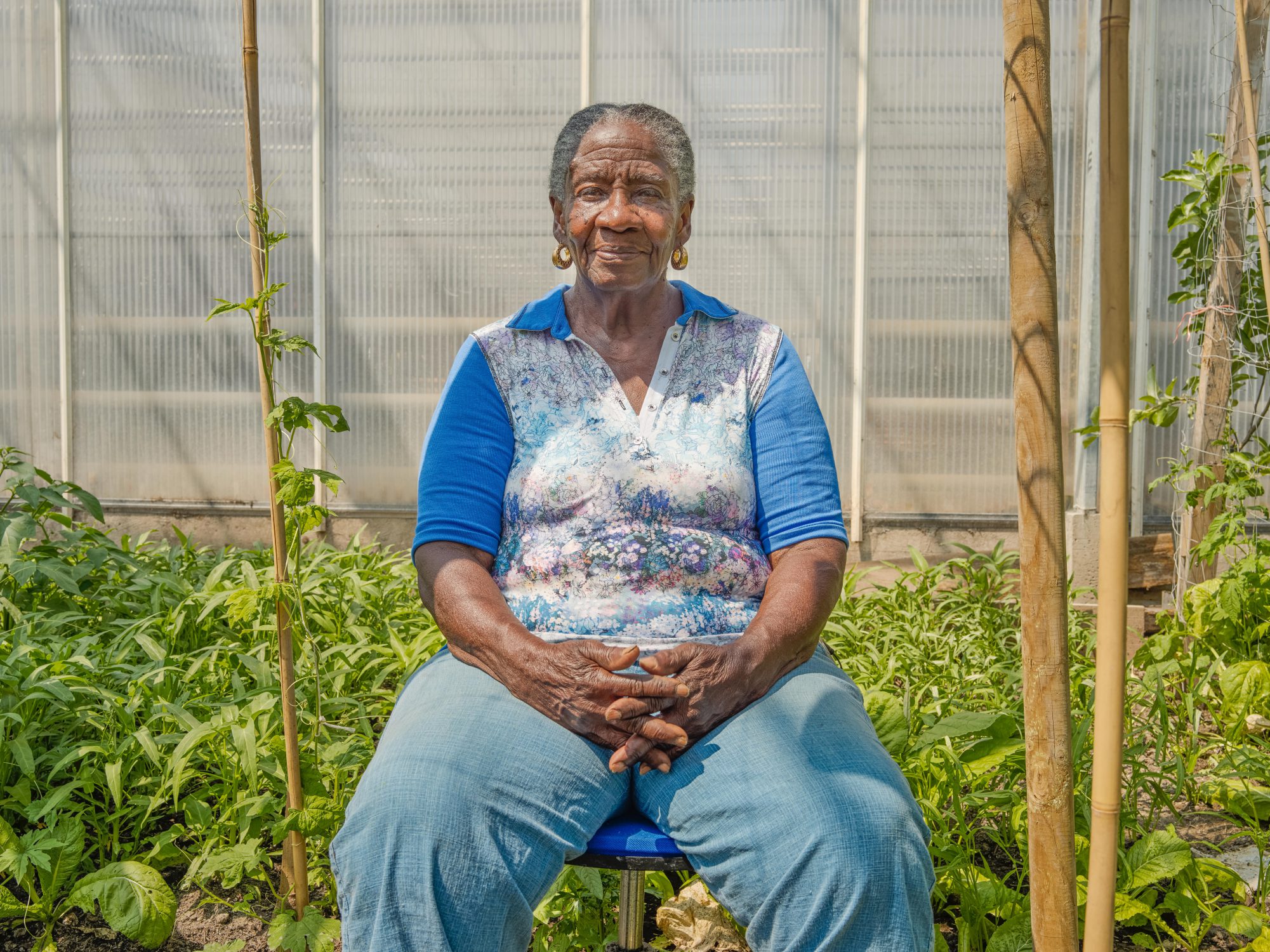 Martha was one of the first to rent a plot from Ron to grow her own vegetables and now, on 500 square metres, she grows just about every Surinamese vegetable imaginable and of course typically Dutch vegetables too, including red cabbages weighting three kilos. She gets her plants and seeds from all over the place, often from Suriname.

The most Surinamese of all Dutch municipalities is Almere. About 11% of the residents of Almere are of Surinamese origin.

In Lelystad 5.9% of residents are of Surinamese descent, in the other municipalities of the province of Flevoland less than 1%.

She’s eighty-two now, but she wouldn’t dream of staying at home. She prefers to busy herself with her plants and with plans for the next season. She’s less keen on harvesting, so she gets the children to help. “When you’re harvesting you’re emptying your garden, and I always have a bit of difficulty with that.” 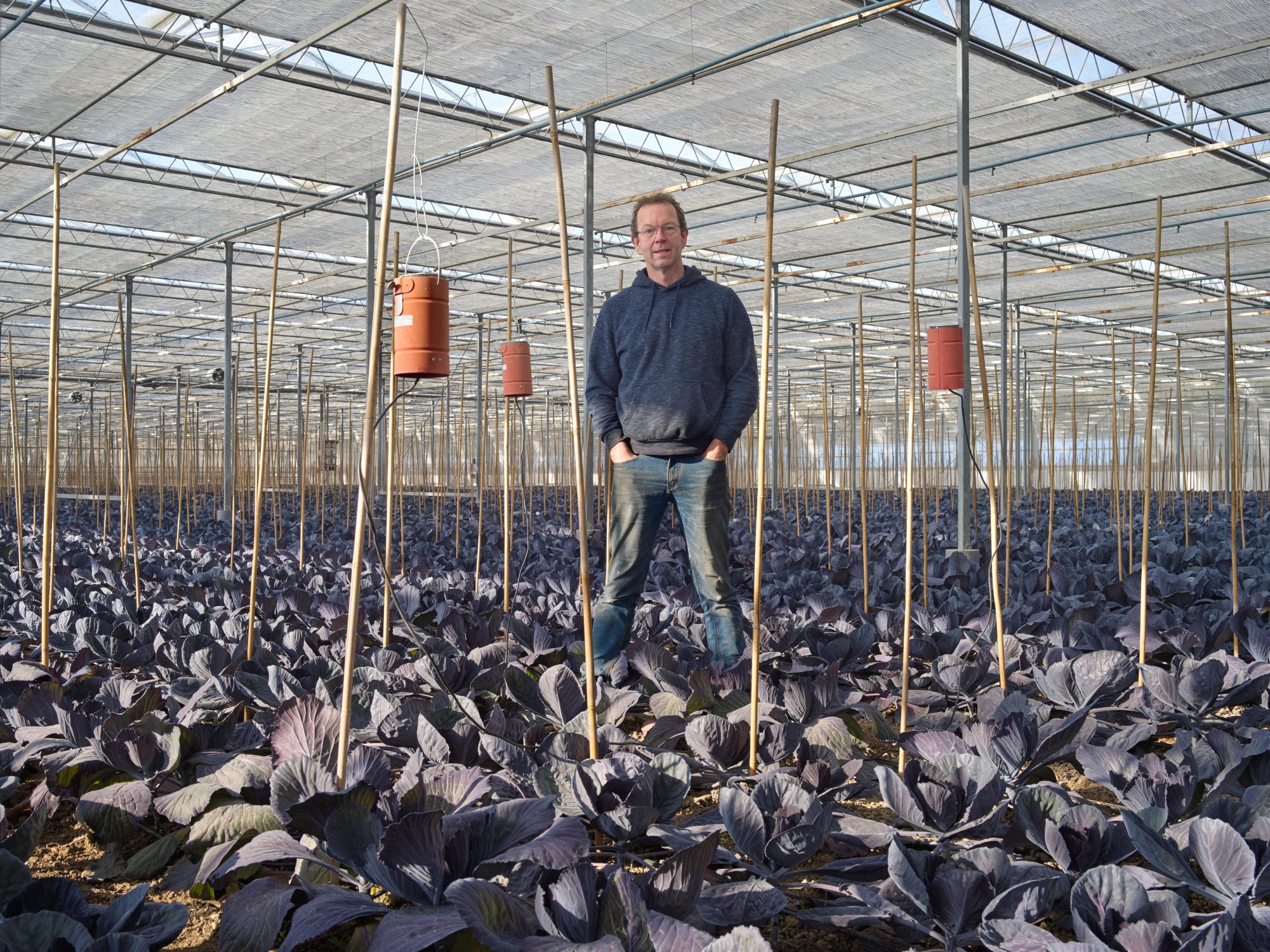 "Not only Pak-choi also Red Cabbage A beautiful Crop"

Then there is Ron’s third activity, involving cabbages.
In this part of the greenhouse Ron grows red cabbage, his favorite crop, for seed production. A beautiful crop set out in neat rows. A female row, a male row, a female row and so on.

Ron lets the cabbages bolt to form a crop almost two metres tall with big flowers. In May hundreds of thousands of bees fertilize the crop, after which the seed can be harvested.

From Plot to Plate