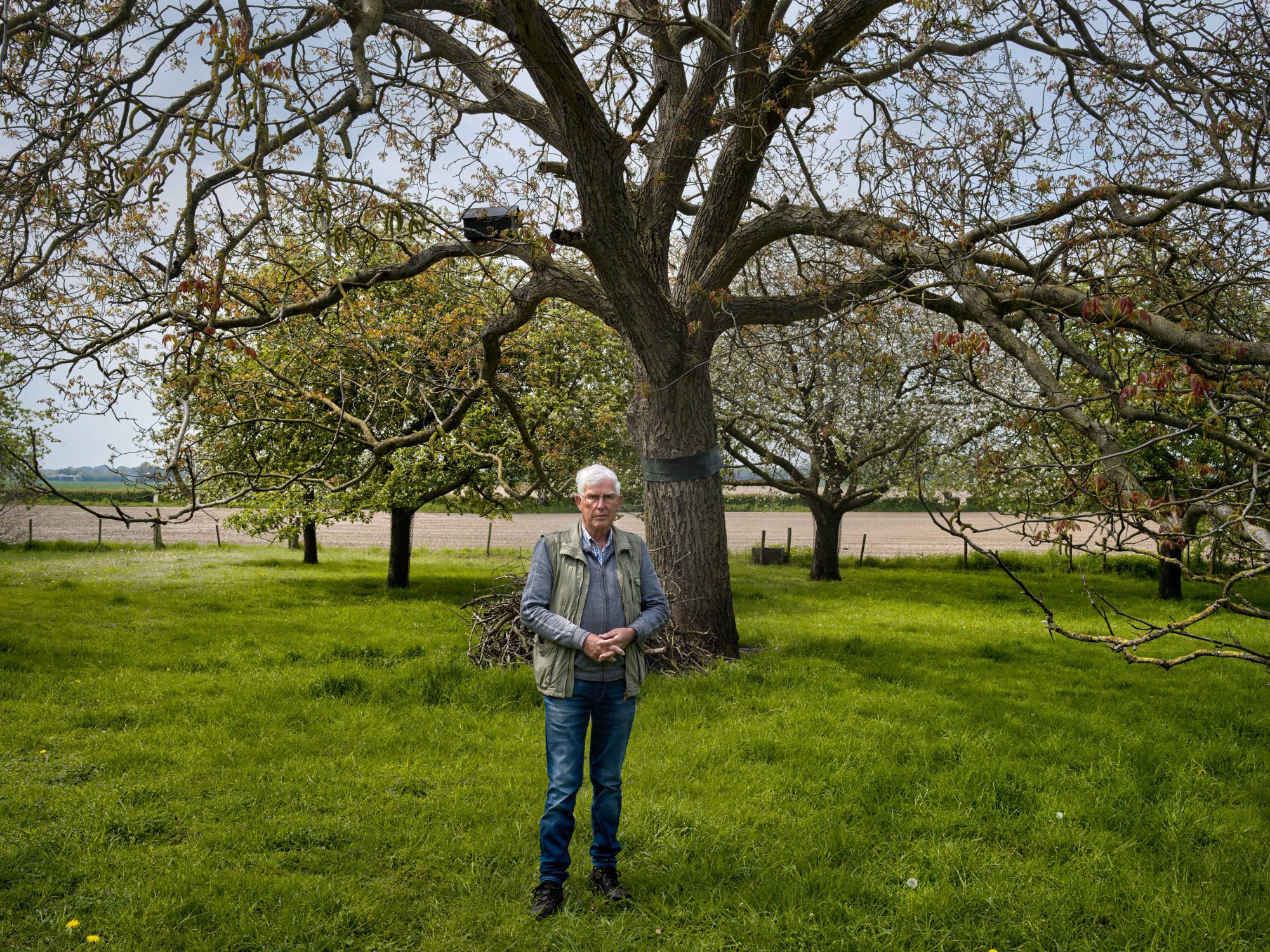 "Cultural Heritage that should be carefully preserved" 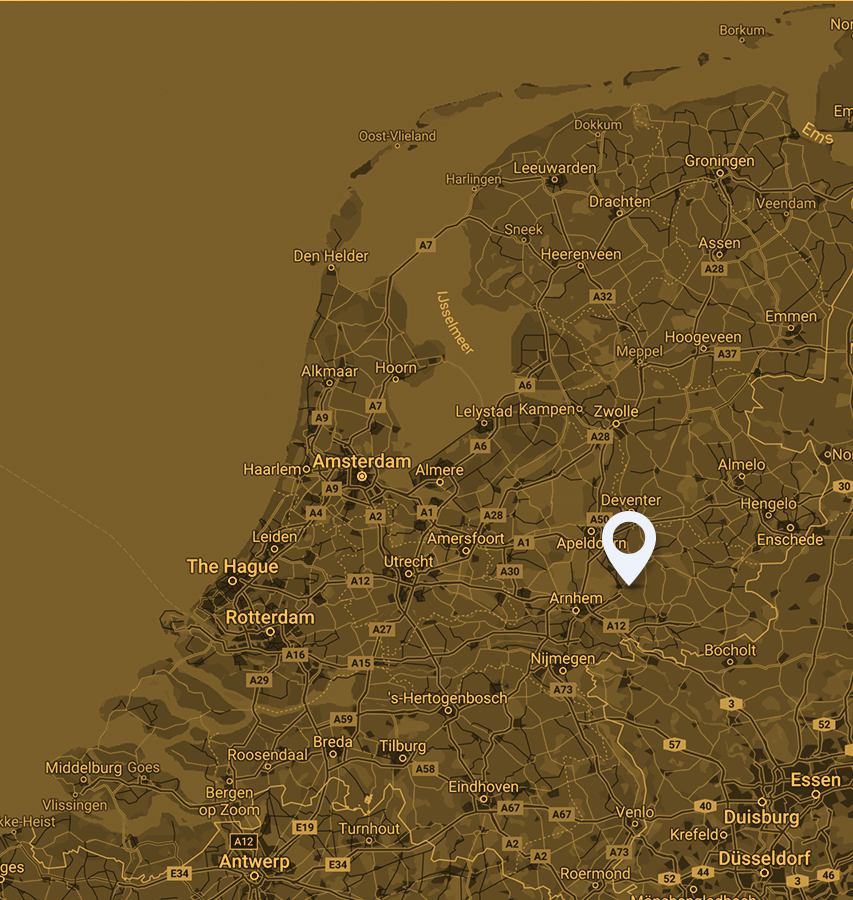 This has changed in recent years as a result of a rapidly developing consciousness of the negative effects of various chemical applications. There is an increasing awareness that breeding and selection focused on resistance to diseases and infestations is a far more future-proof and therefore logical route to follow. Many old varieties of fruit have been proven to possess unique characteristics that make them better able to resist pathogens and plagues, and they can be put to good use in the development of new varieties.

Because old varieties that have survived can be tracked down and added to collections, we are able to arm ourselves against many damaging infestations and diseases in a natural way. Along with specific parasites and predators, and other organisms that reduce the prevalence of pathogens and harmful insects, these varieties can provide us with effective and nature-friendly alternatives to chemical sprays. They may even prove of great importance for the survival of these crops in the long term. 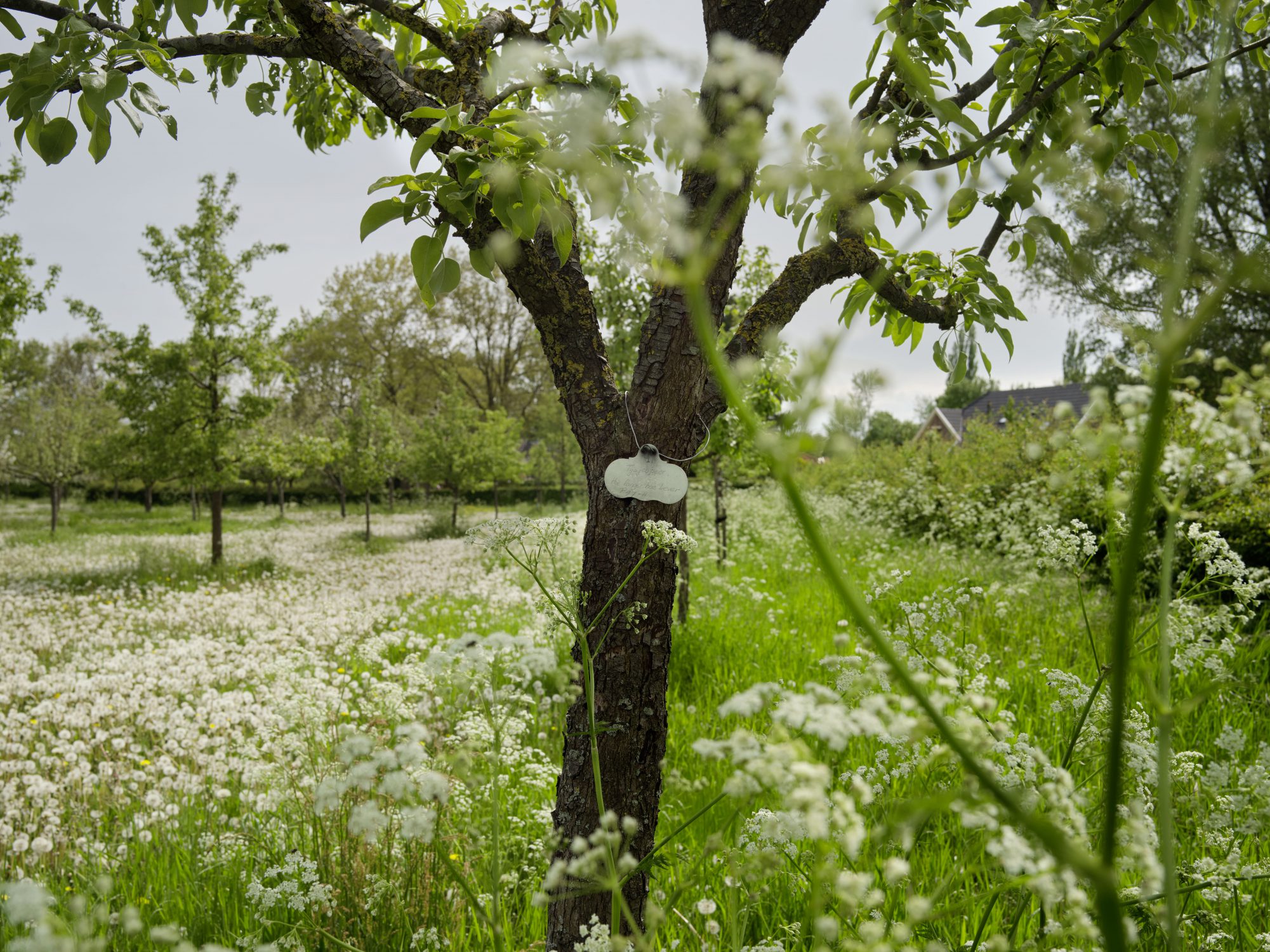 The Romans distributed cultivated apples and pears that they had inherited from the Ancient Greeks across their immense empire, which stretched over large parts of Europe, as far north as present-day Scotland and the Netherlands. Their historians mention a number of distinct varieties. Because apples and pears do not come true from seed but are propagated by grafting, our oldest known varieties may perhaps still include some that have their origins in ancient times.

On the history of our fruit varieties

It is clear from that classical epic by Homer, The Odyssey, that in the eighth century BC the Ancient Greeks already distinguished between different varieties of apples and pears. 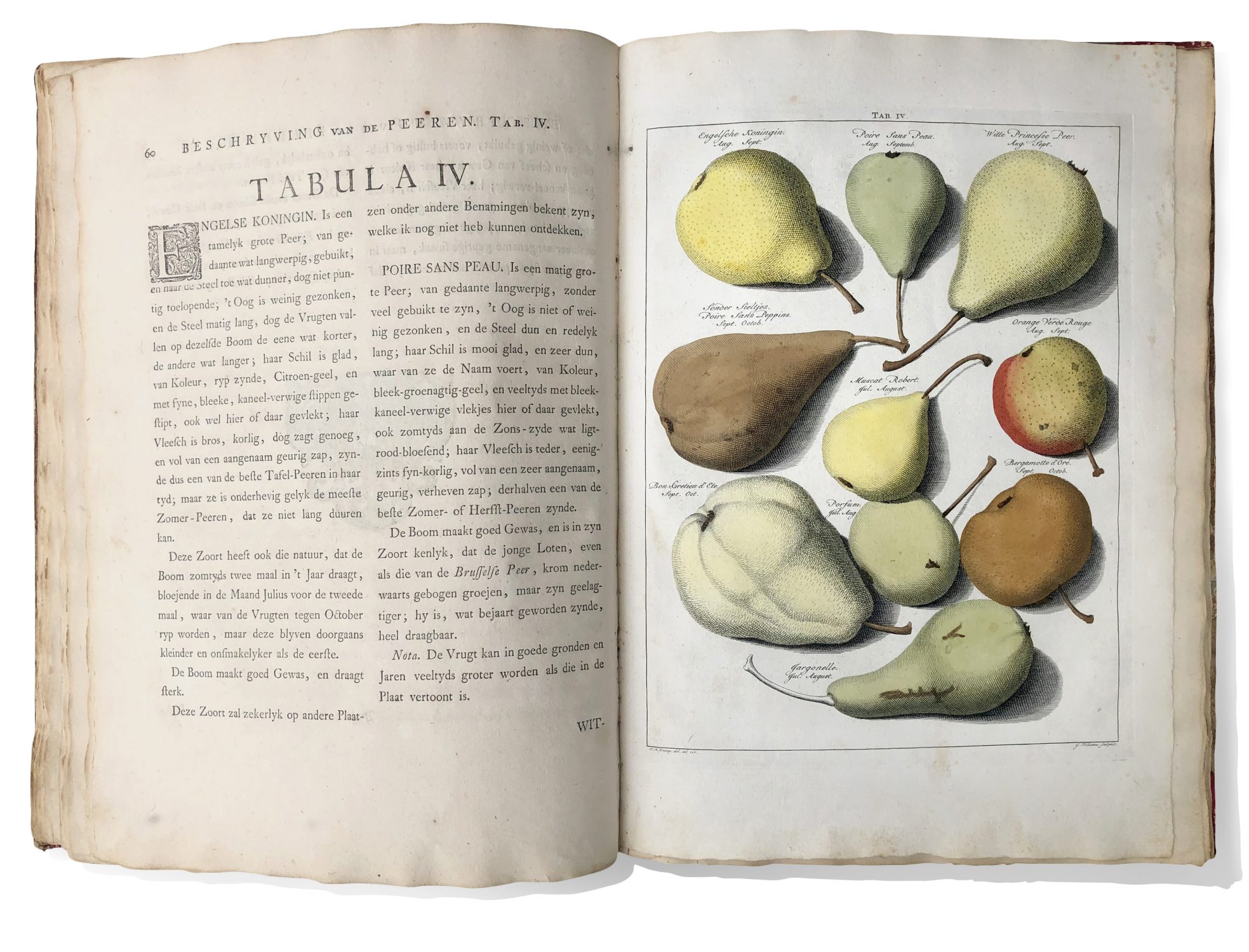 Johann Hermann Knoop was hortulanus (head gardener) on the estate of Marienburg, near Leeuwarden, which then belonged to Her Serene Highness Maria Louise, Princess Douairiere of Oranje Nassau (the Frisian branch of the House of Orange).
The books of Johann Hermann Knoop, especially his Pomologia, are still of such great importance that modern pomology would be impossible without this standard work. 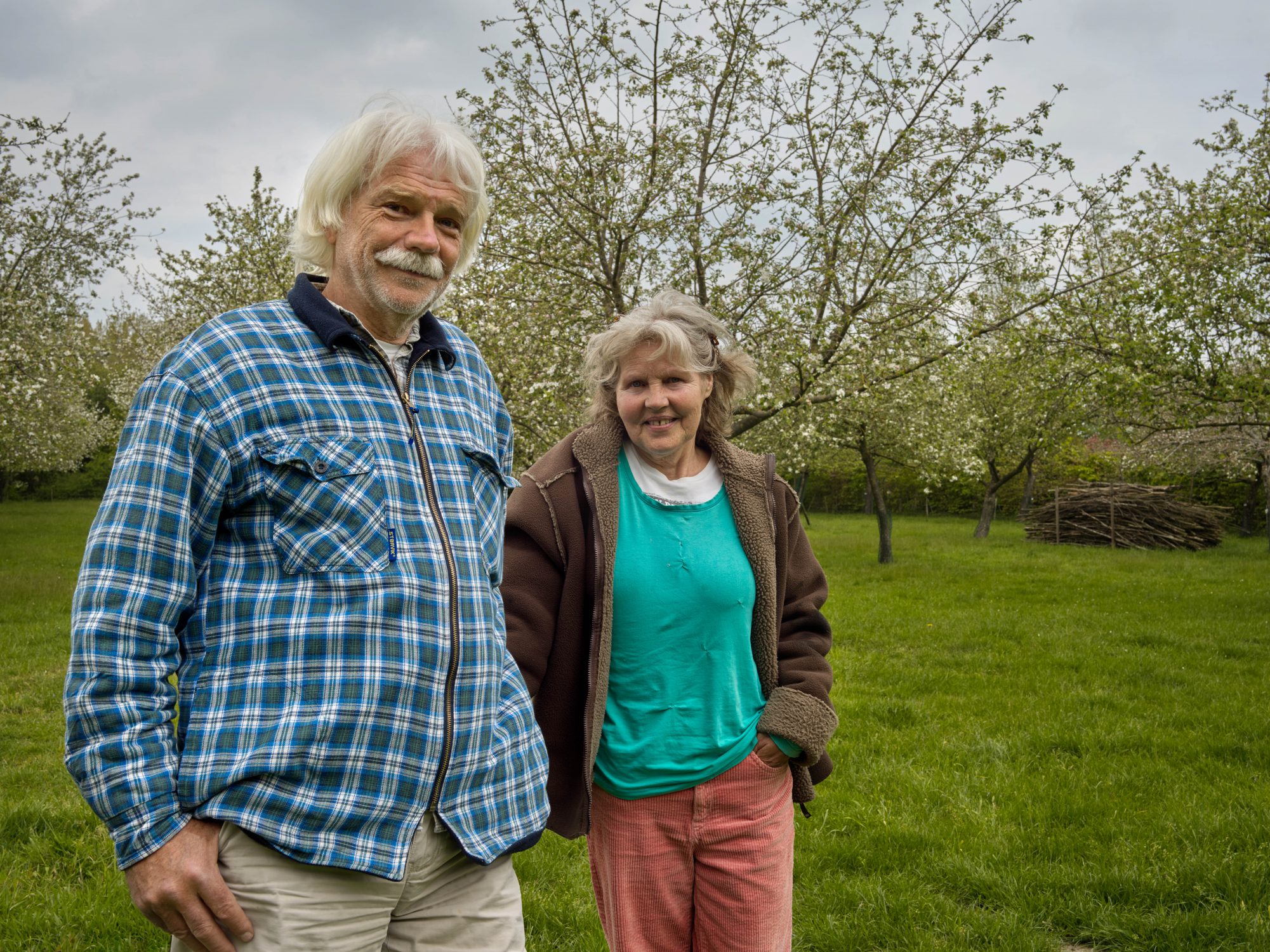 De Hof te Baak
Hetty Harmsen and Willem Sleijster live in De Hof te Baak, an old estate belonging to the Duke of Gelre. The current farmhouse dates back to 1887.
On the estate they have an orchard that holds a collection of old and very old apple varieties such as Zoete Veentje, Kenneke, Tukker, ds. Douwes-appel as well as varieties of pear including Brusselse peer, Kortstelige Suikerij,Grote Mogul.
These old and very old varieties, like the 1887 farmhouse, are important elements of cultural heritage that need to be maintained, protected and preserved for future generations. 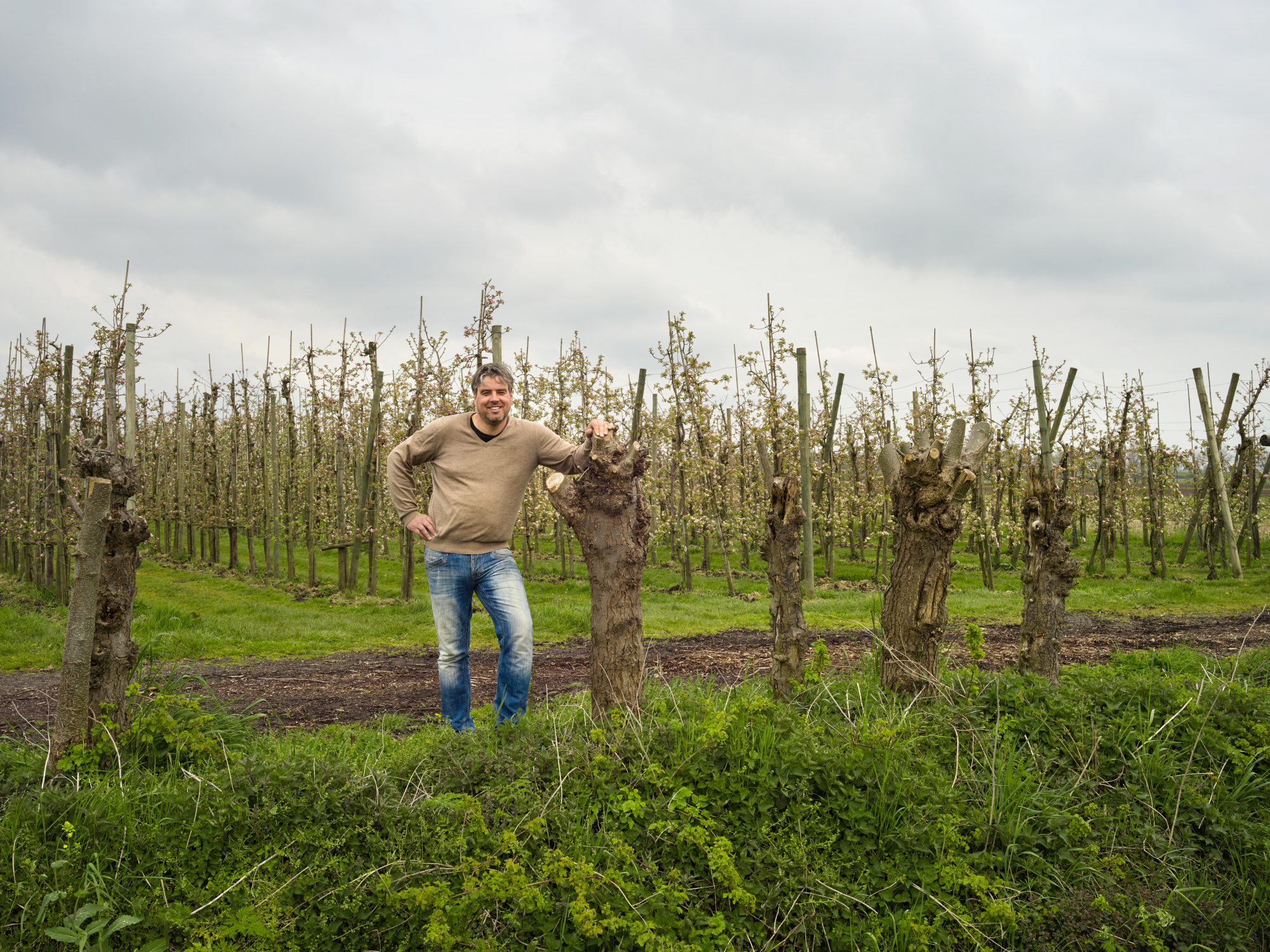